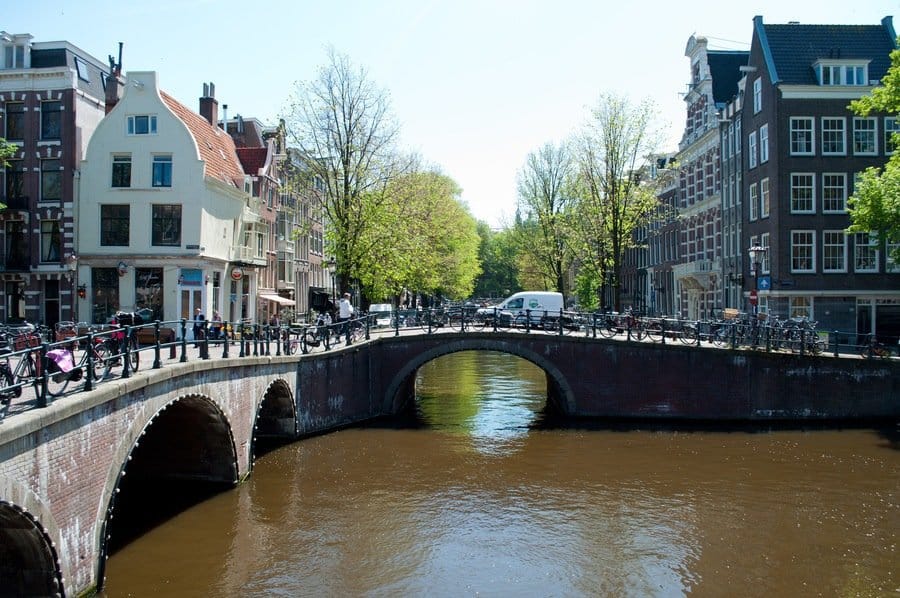 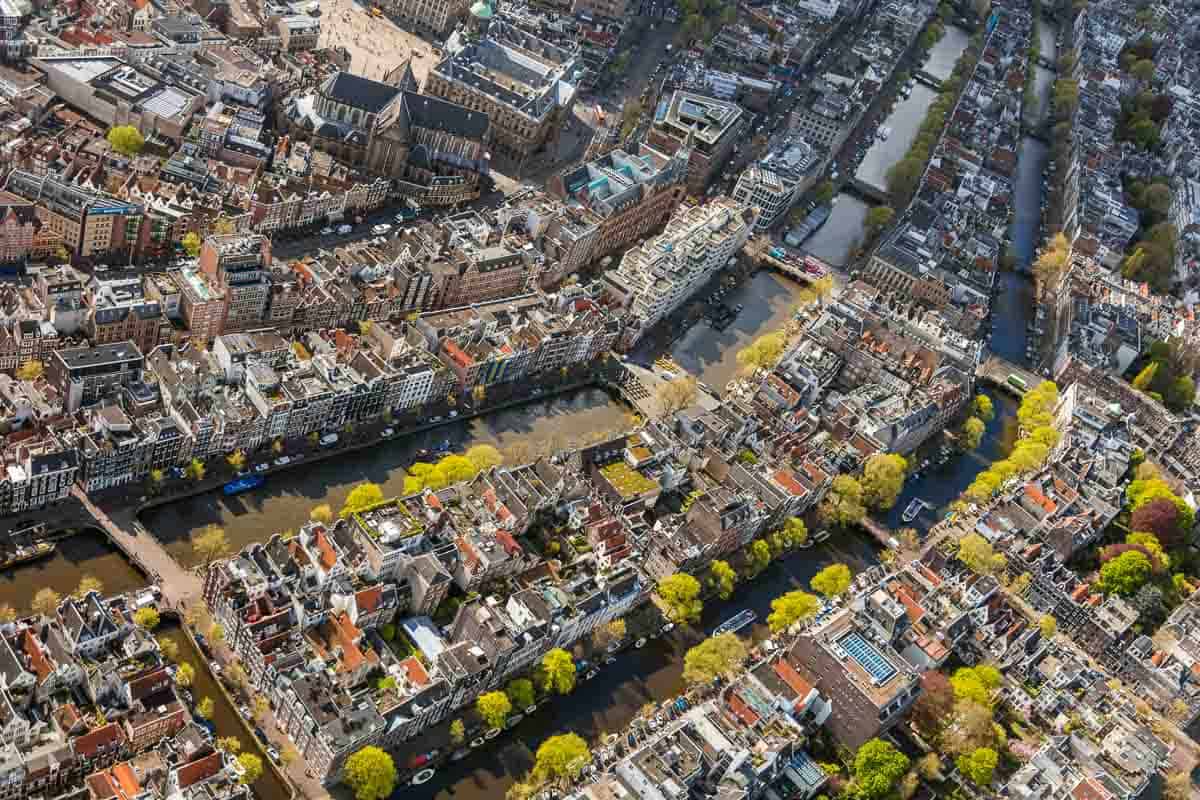 First some history. Dug in the seventeenth century, the Dutch ‘Golden Age’ the canal district is a half-cobweb of over 100 kilometres of intersecting waterways, interspersed by upwards of 90 islands and linked by around 1280 bridges. I had no idea there were so many canals – more in fact than Venice!

Leliegracht – the Canal of Lilies

I got a really good feel for the quieter side of the city wandering the tree-lined canals on the Singel and around the picturesque Jordaan and the Nine Streets areas. If there hadn’t been so much to see in the city I’d have been more than happy spending all my time browsing the chic little boutique shops or lingering in the late-afternoon sun with a beer just watching Amsterdam life drift by. 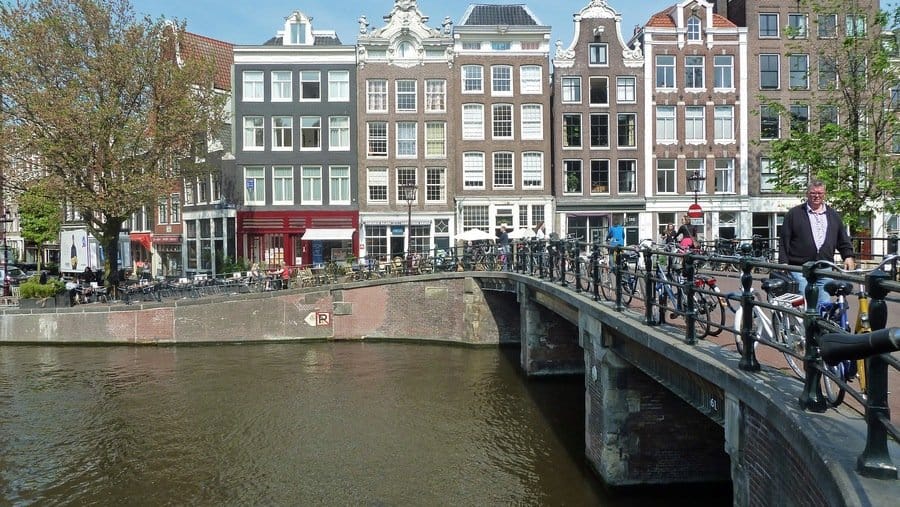 Our favourite breakfast stop De Prins Cafe on Prinsengracht Canal (Princes Canal).  The scrambled egg with cheese and ham and a coffee really set us up for a day of sightseeing and it was only a short walk from our hotel. These Amsterdam travel tips helped us with food choices and how to navigate the city. 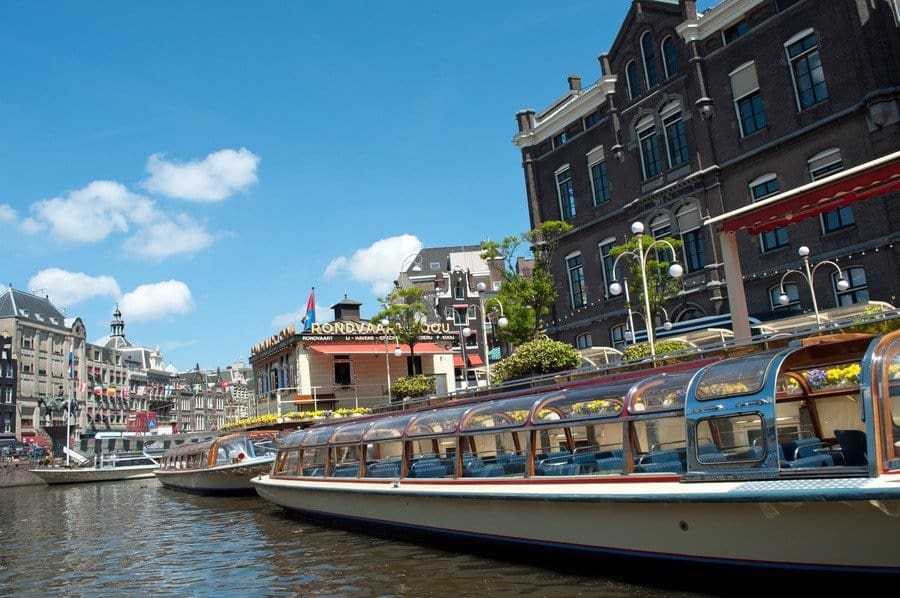 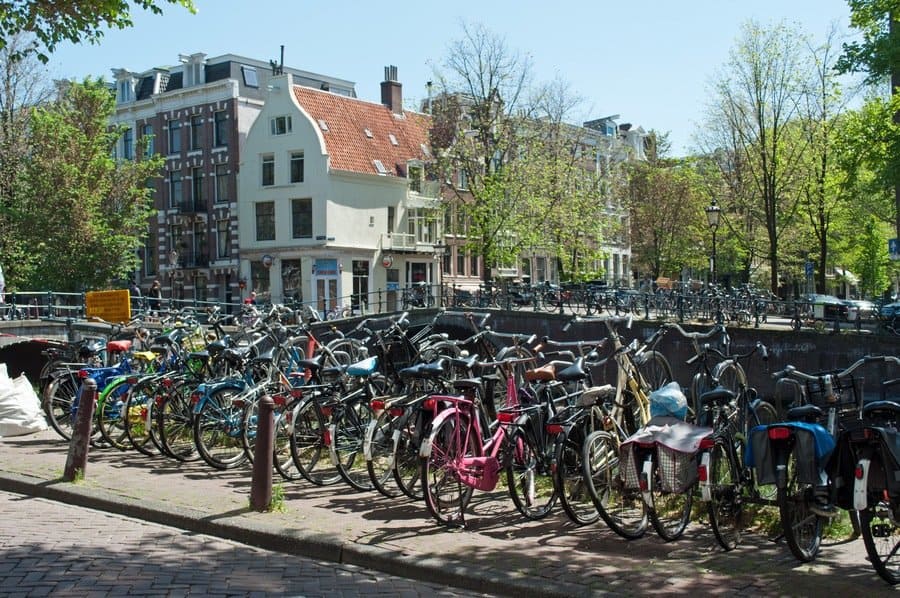 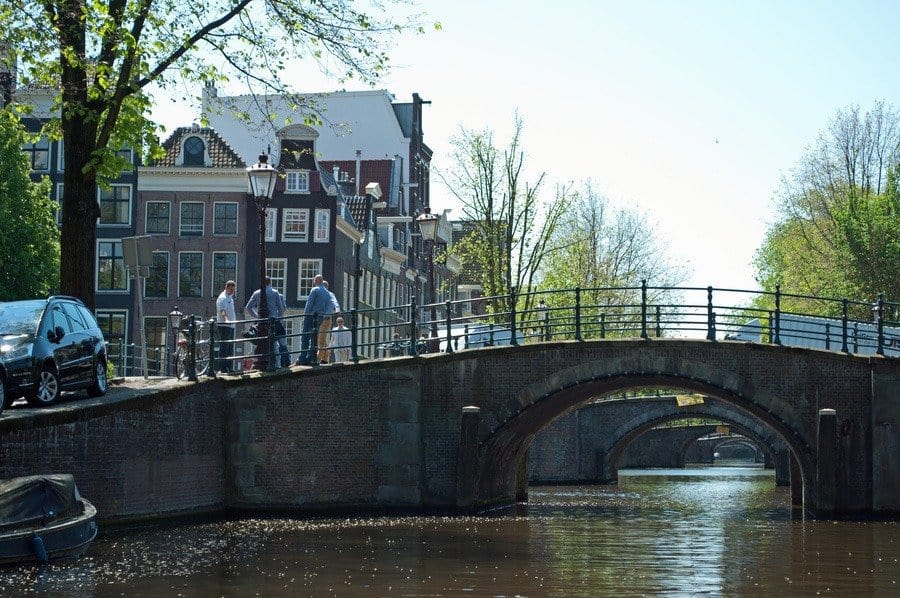 So there you have a few of the reasons why I loved the canals of Amsterdam (professional tourist me!) and a few quirky facts too. Check out my other Amsterdam posts Leaning houses in Amsterdam, What to see for Free in Amsterdam and Sex, Drugs and Pedalos. 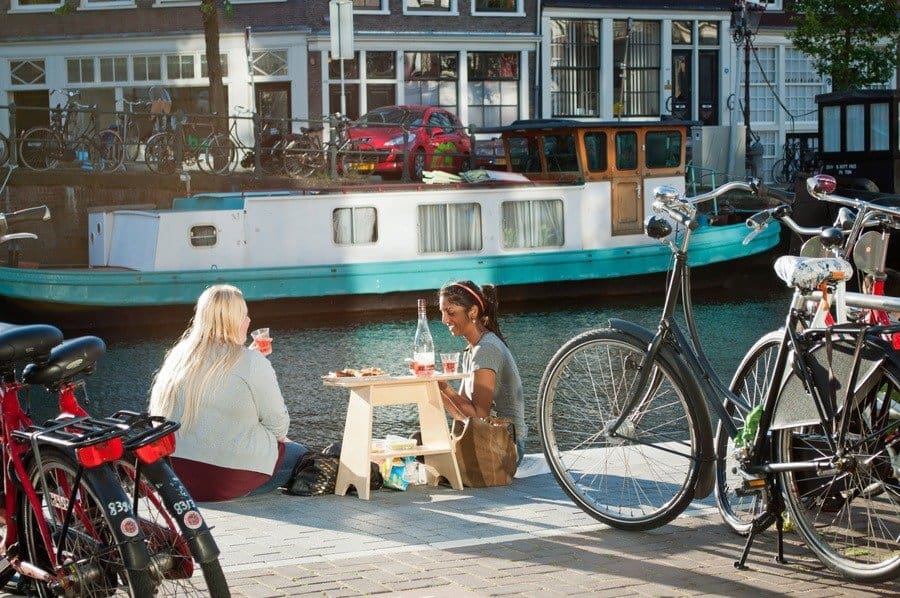 The canals are great for photography too, because as you rightly point out they offer a blend of heritage, scenes from daily life and historic architecture.

The canals are very photogenic - would have liked to get some hot at night as well but maybe next time.

[…] the year and a trip with a girlfriend to Amsterdam where we laughed for three days solid, explored Amsterdam’s Canal Life, learned about the gabled buildings and Alison was reprimanded by a […]

A Journey Around Europe | The Travelbunny

[…] had a fabulous year of travel in Europe visiting Paris, Bologna, Venice, Amsterdam, Sorrento, London and I had an all too brief stop in Rome last weekend.  Bruges is on the cards […]

[…] packed a lot into our three days in Amsterdam; boat trips through the canal district, museum visits, free sight-seeing and, of course,  plenty of gable-spotting.  But I can’t […]

What to ‘See for Free’ in Amsterdam | The Travelbunny