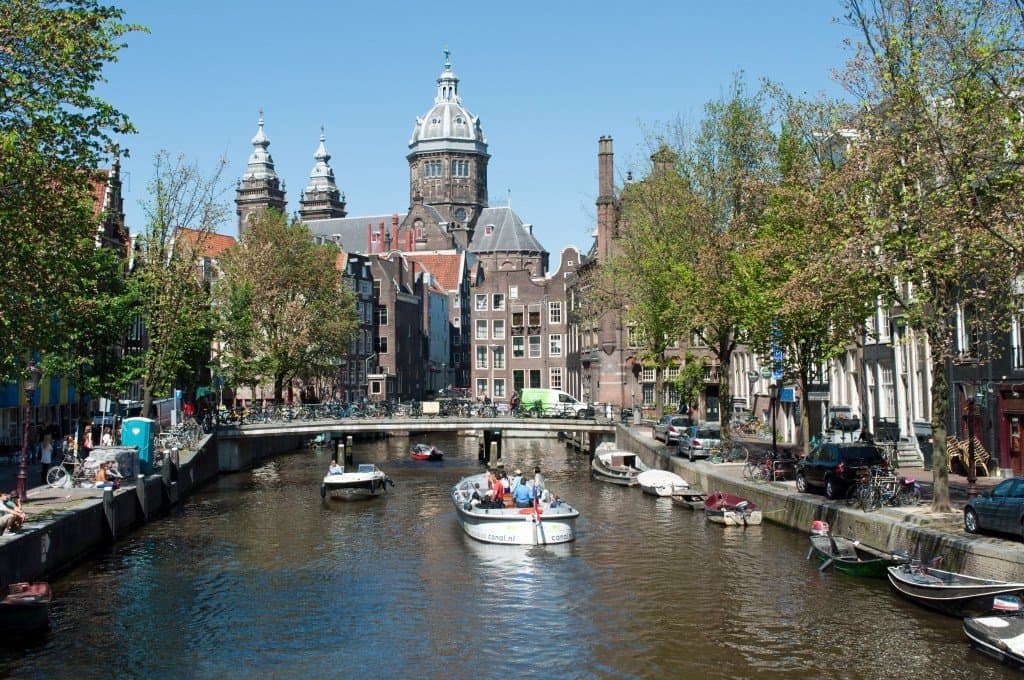 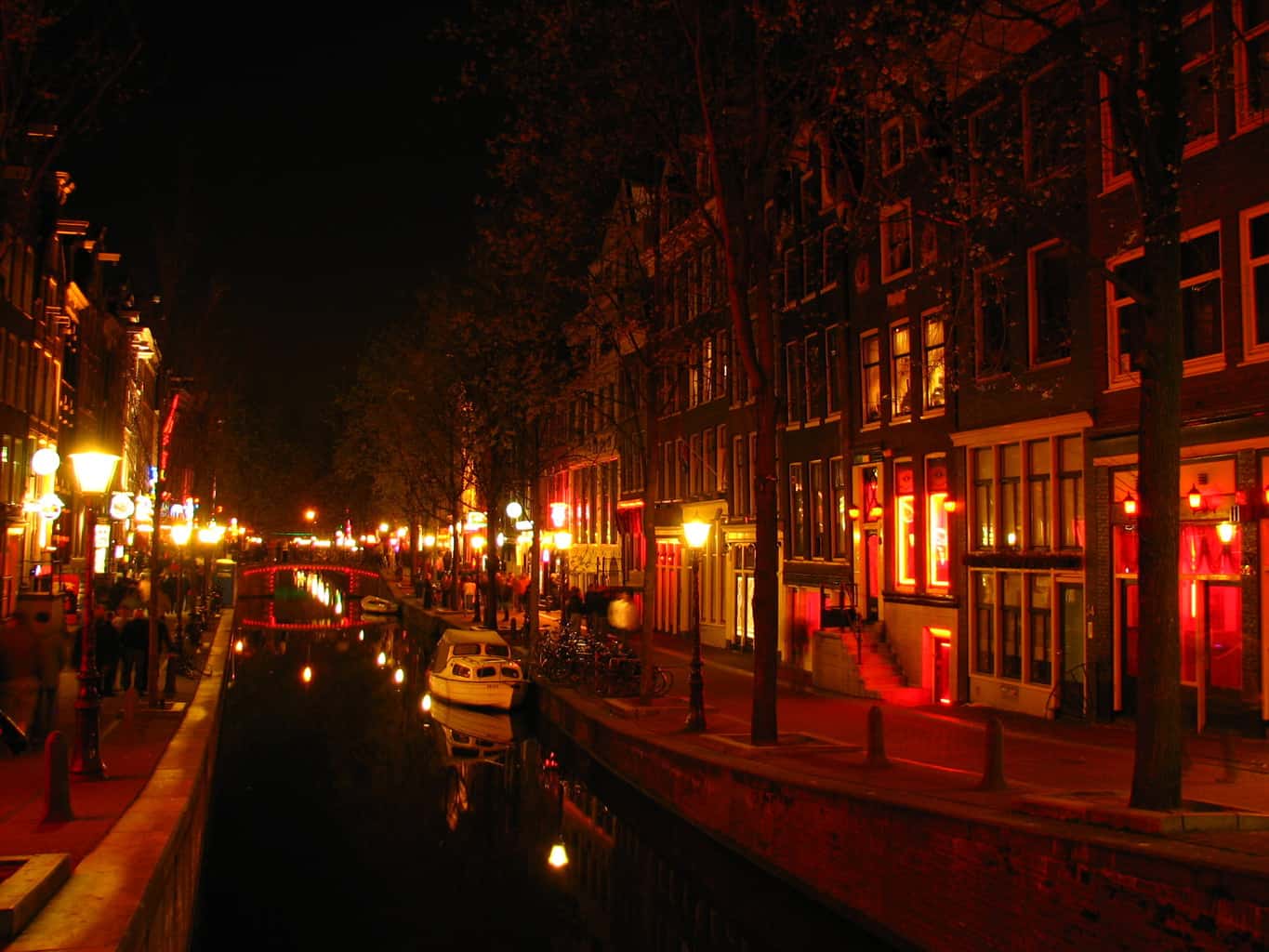 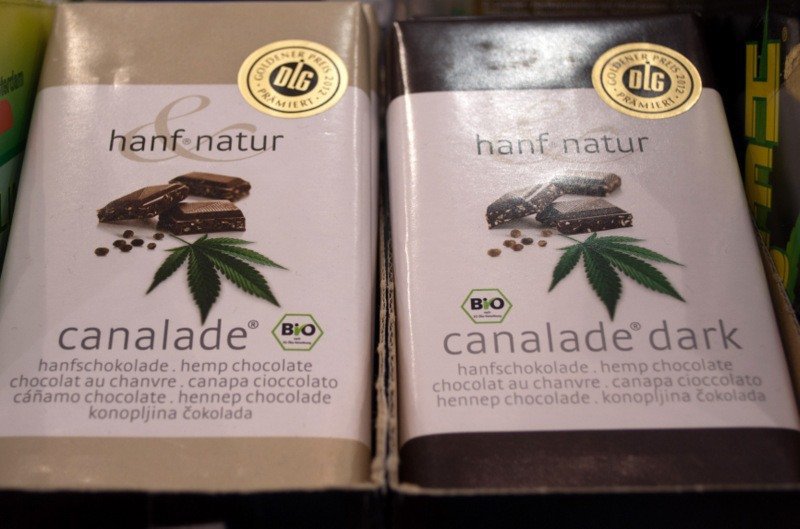 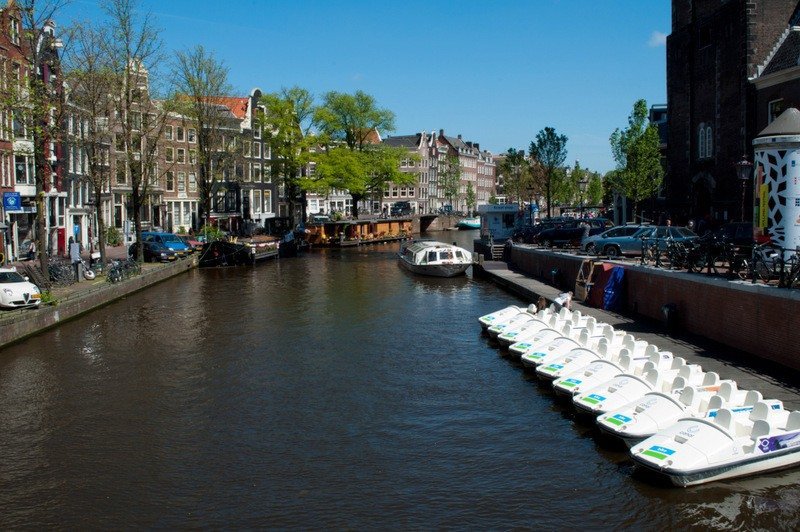 I can't imagine how your friend must have felt... I'd die right there if a prostitute starts yelling at me for a miserable photo, oh my!!!

I know it's wrong of me but I kept laughing about it for days!

[…] June – my first new country of the year and a trip with a girlfriend to Amsterdam where we laughed for three days solid, explored Amsterdam’s Canal Life, learned about the gabled buildings and Alison was reprimanded by a prostitute… […]

[…] So there you have a few of the reasons why I loved the canals of Amsterdam (professional tourist me!) and a few quirky facts too.   Check out my other Amsterdam posts Slightly Squiffy in Amsterdam, What to see for Free in Amsterdam and Sex, Drugs and Pedalos. […]

Chuckling at the prostitute incident Suzanne :-D I can well imagine the people watching potential in that district!