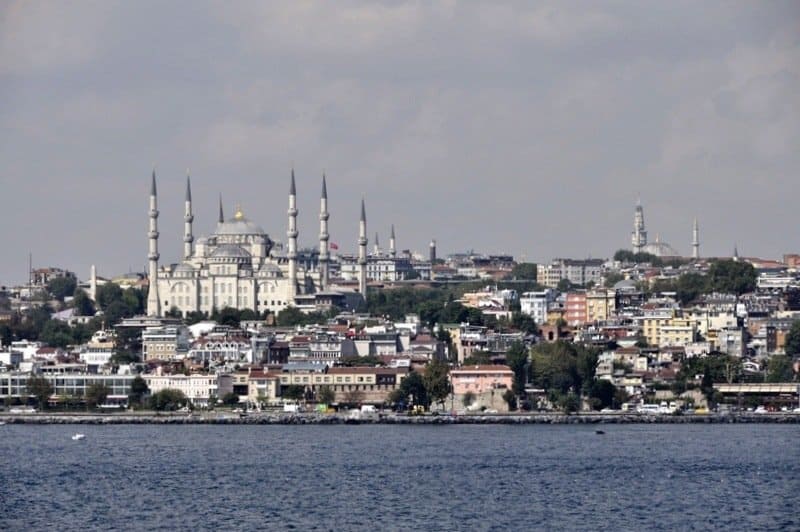 For me the highlight of the sail-away or arrival was the chance to see the city from a new perspective. From the sea.  I love capturing cities from a high vantage point or from a well-known landmark but the views from a cruise ship as it glides in or out of a city’s port are breathtaking.  You get the complete picture – a panorama of an entire city in your view-finder.  Here are some of my favourite sail-aways and arrivals from the two cruises I’ve taken on Celebrity Solstice last year and Celebrity Equinox this month.

We sailed into Istanbul on a gloriously hot day at around noon.  From the Sea of Marmaris we reached The Bosphorus which sparkled cobalt blue in the sunshine. We could see an abundance of domes and countless minarets spiking the sky and as we sailed closer we had spectacular views of two of Istanbul’s most famous landmarks – The Blue Mosque and The Hagia Sofia set in the Sultanahmet area of the city.   We could clearly see the six minarets of the Blue Mosque and had the best view of Hagia Sofia that I’ve ever seen.  The gilded minarets and domes of Topkapi Palace came into view and the call to prayer wafted across the water.  The blue Galata Bridge and the Galata Tower came into view just before we docked and set off to explore this wonderful city. 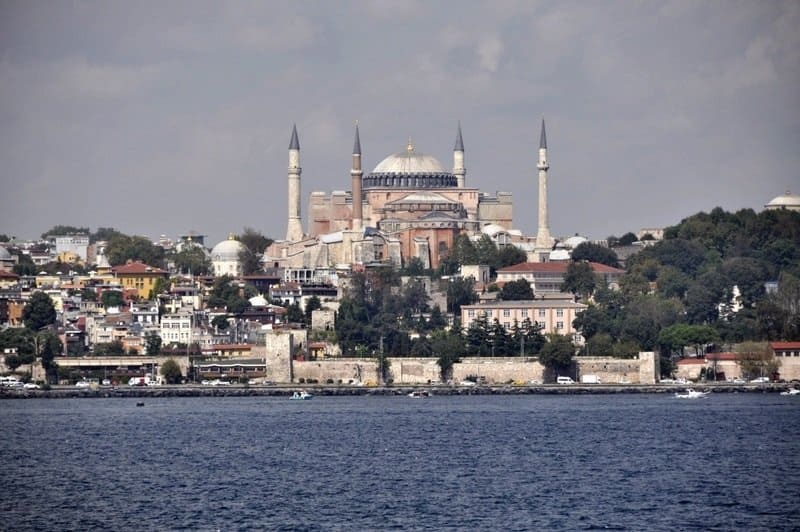 Hagia Sofia from The Bosphorus 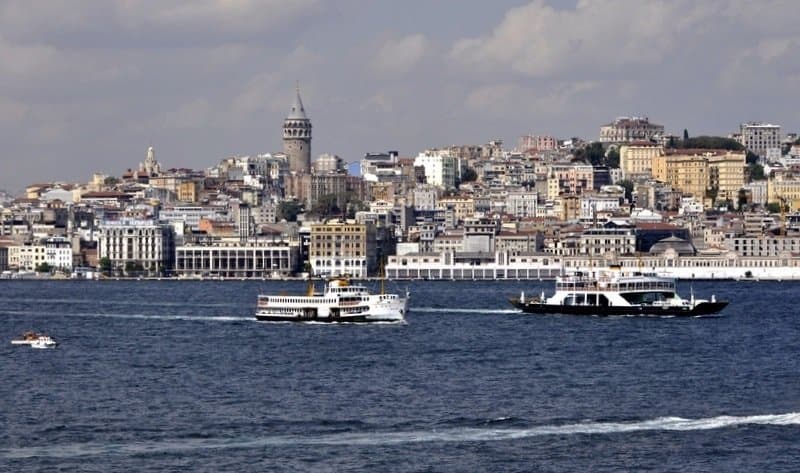 After a tour of the island we had time to spend a couple of hours exploring tiny Corfu old town’s narrow streets full of history and charm but the best views we had were at the end of the day.  The the sun was setting and I enjoyed an hour on deck watching the sun go down and got some wonderful ‘golden hour’ shots of the old town and the old fortress just before we slid out of town. The Albanian mainland makes a stunning backdrop. 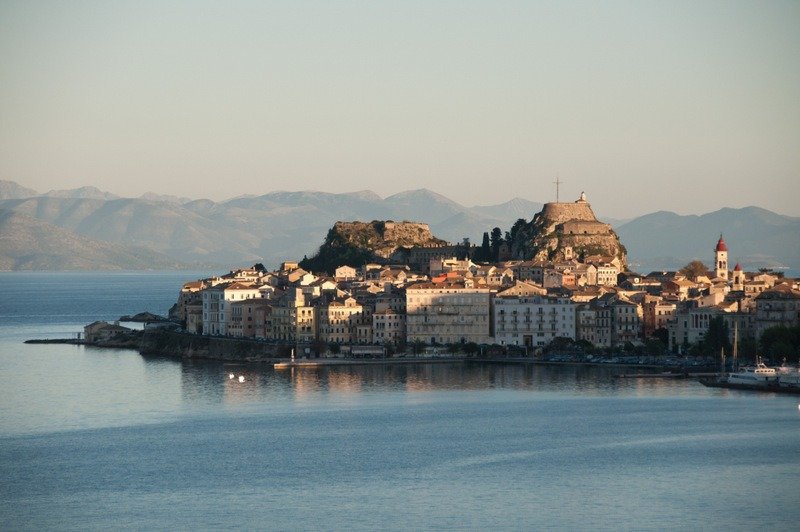 Corfu Old Town at sunset above and then again at dusk below.  Which do you prefer? 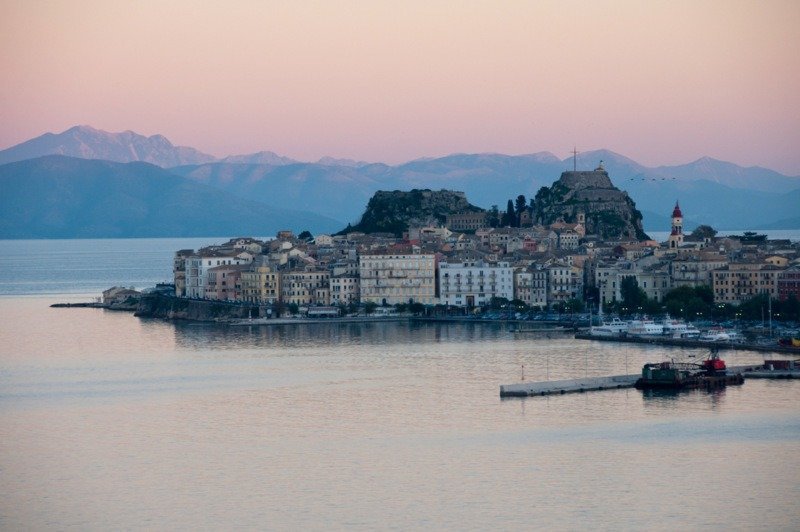 We were on the ship’s bow at 7.15am keen for our first glimpse of Valletta.  The sea was calm and as the sun crept higher in the sky, on a warm November morning, we sailed slowly past the lighthouse around the harbour arm and into Malta’s Grand Harbour.  The rising sun gilded the sixteenth-century bastion walls gold and we spied the small cube-like buildings interspersed with honey-coloured domes, spires and arches which make up the city.  Sailing into Valletta was one of those golden moments and one of my favourite views from a cruise. 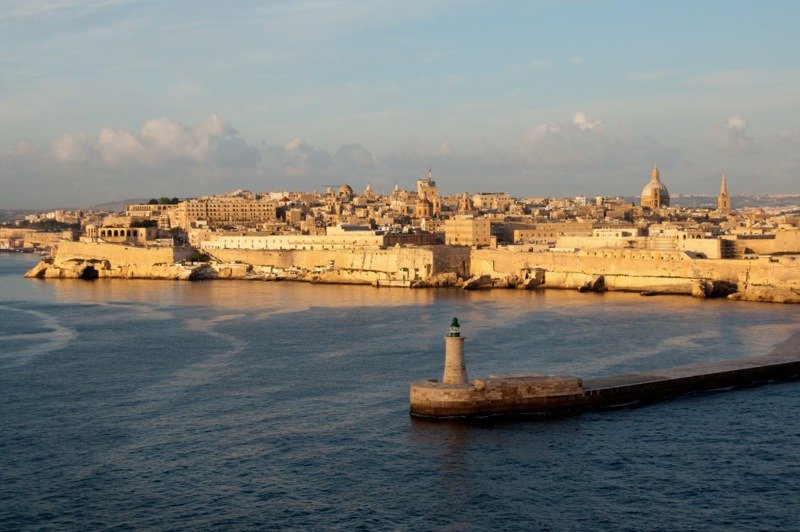 Sailing into Valletta at dawn 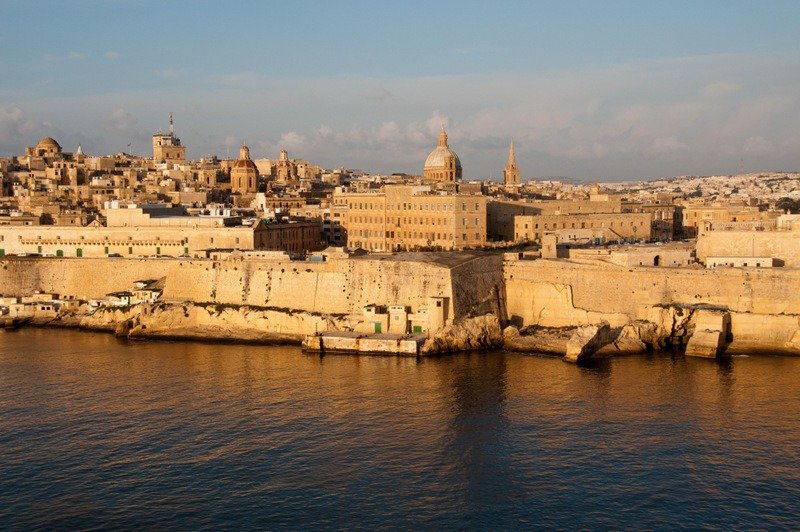 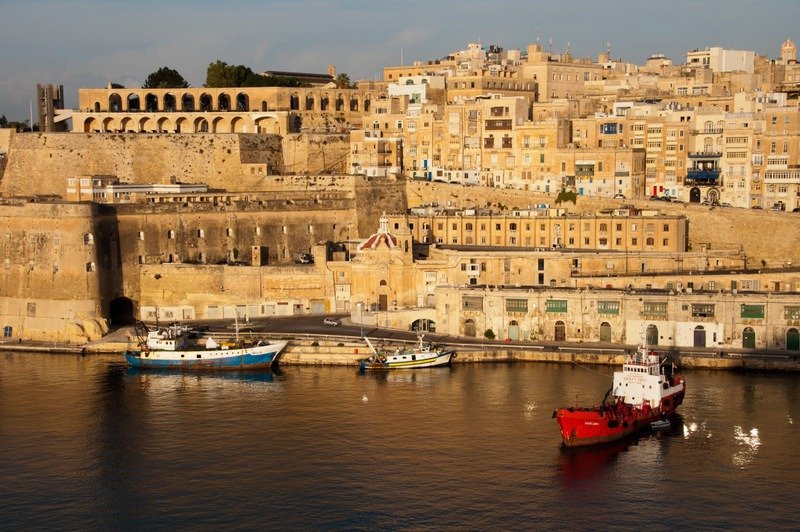 Leaving Venice is always going to be heartbreaking but the views as we left on Celebrity Equinox were so stunning I totally forgot to be sad. We sailed from the port and towards St Mark’s Square with views over the entire city and up the canals which lead to the centre of Venice. As our waterway merged with the Grand Canal we were treated to some epic views of The Doge’s Palace, St Mark’s Square and the Campanile.  The shot below is a sunrise picture taken from the ship while we were docked.  I headed up to the deck early for a view of Venice I’ve never seen before. 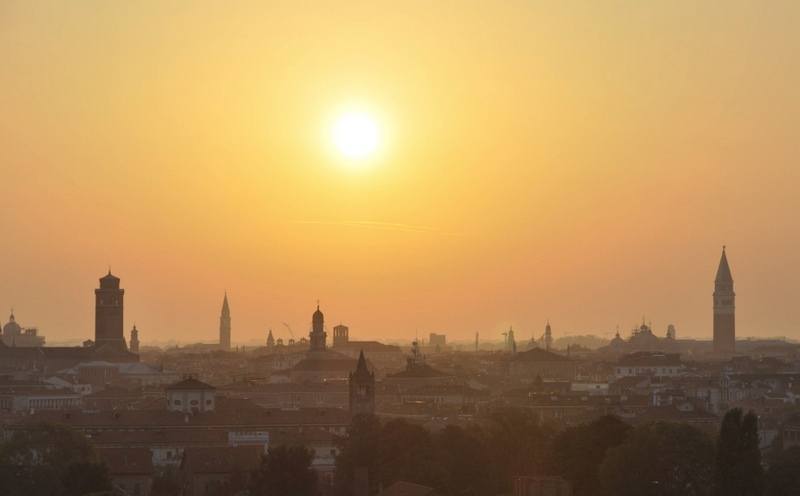 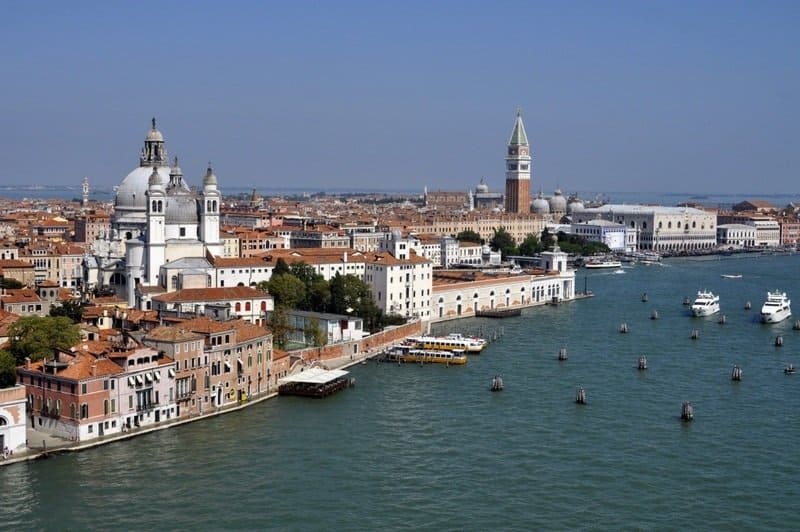 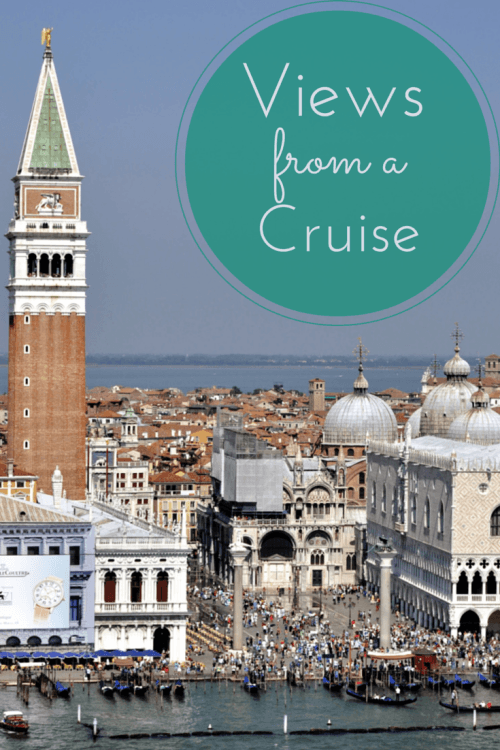 Setting Sail with Celebrity Cruises: Venice to Istanbul | The Travelbunny

[…] facts about what goes on behind the scenes on a Celebrity Cruise ship and check out some views from a cruise; photos of  the cities we visited seen from the ship during sail-away and arrival.  Some of the […]

[…] collaboration with Celebrity Cruises has continued with a cruise to the Mediterranean in September. We started in Venice and stopped at […]

Gorgeous photos! I haven't been on a cruise yet, but from your photos I can definitely see that you get a different perspective sailing into a port - you're up high, and the vantage point is amazing!

The sail always and arrivals were a big event with everyone crowding on deck to see the views!

Wow! I just love your "views from a cruise"! I've never done a cruise and had always thought it probably wouldn't be my thing but I've read so many blog posts about people who felt the same way then loved it so I'm really keen to give it a go and find out for myself. This kind of cruise would be perfect for me as all these destinations are places I'm yet to visit - and as for the Corfu shots, I'm always a dusk girl and love that peachy/pinky colour - stunning photos Suzanne :)

Thank you Shikha - those views were one of the highlights for me. Love that golden hour - sunrise or sunset, either will do for me :)

I have never been on a cruise, it looks like a terrific way to see a bunch of cities in a short time span.

A cruise definitely gives you a taste for a place and can help you decide whether you'd like to re-visit and spend more time there.