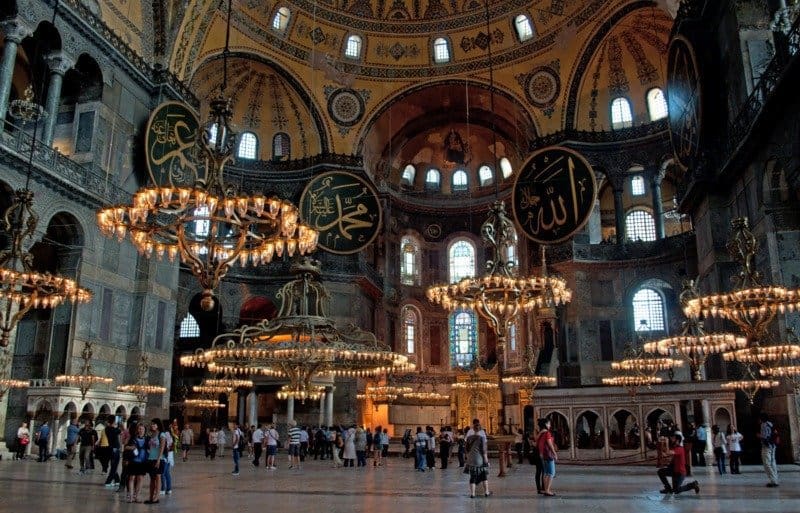 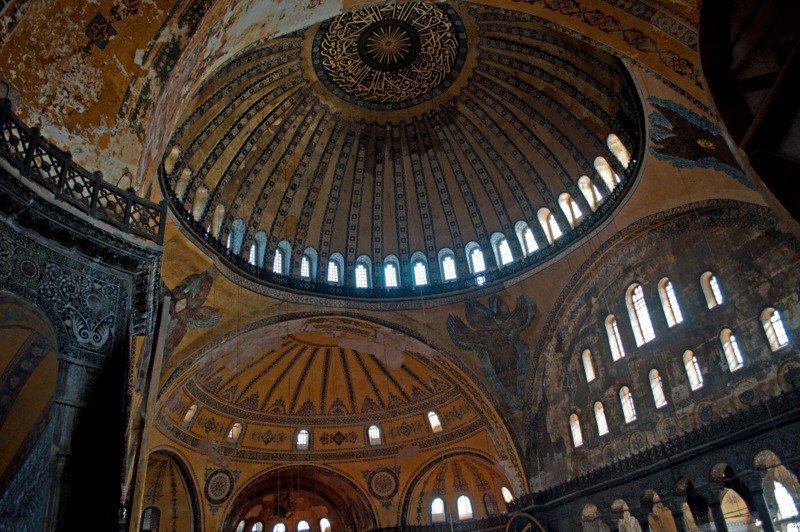 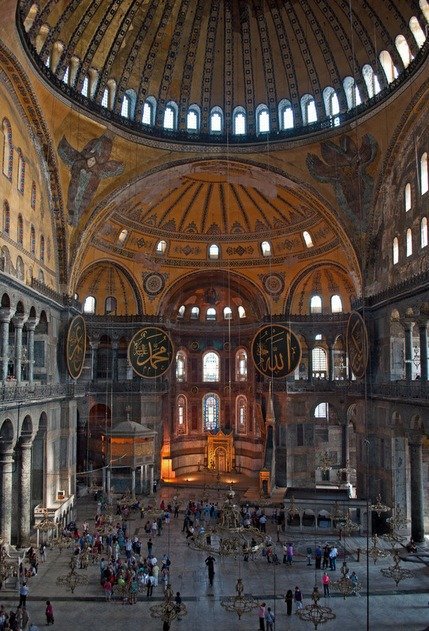 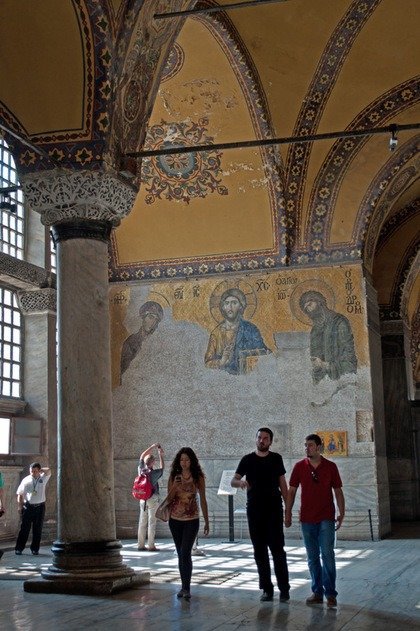 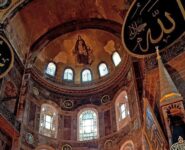 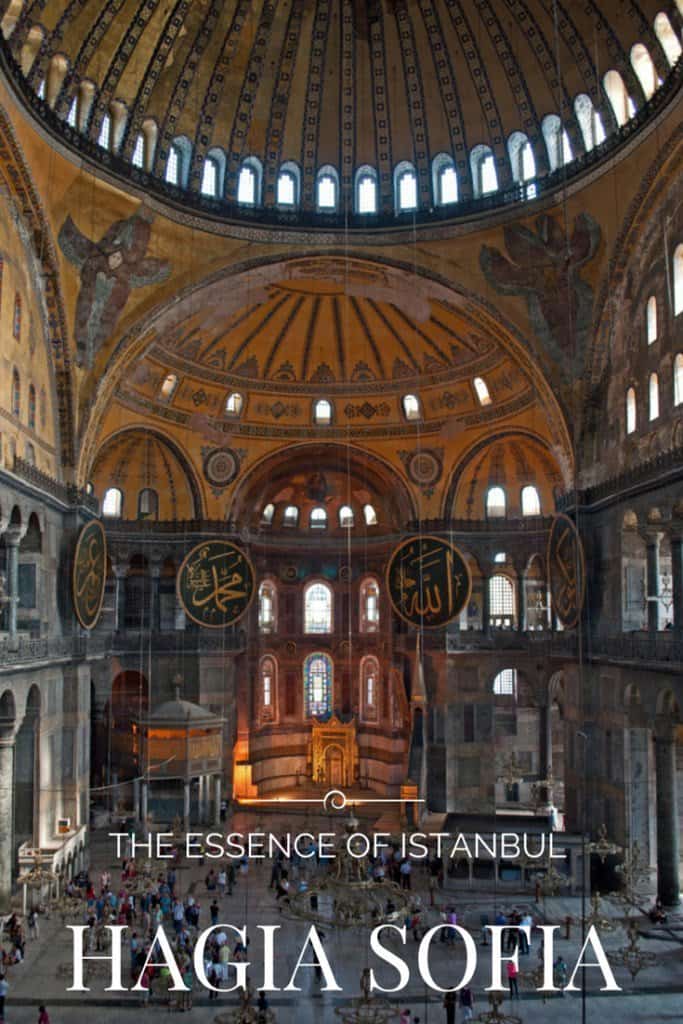 Views from a Cruise | The Travelbunny

[…] of the city.   We could clearly see the six minarets of the Blue Mosque and had the best view of Hagia Sofia that I’ve ever seen.  The gilded minarets and domes of Topkapi Palace came into view and the […]

Such great pictures. When we went to Hagia Sofia, half the place was under restoration. I have scaffolding in half my pictures! Istanbul is such a lovely city - i just loved watching the city go by.

Shame about the scaffolding - you'll have to go back! You're right it's such a lovely, vibrant city.

Gorgeous! I had similar impressions upon my visit to Hagia Sophia last fall. It really does encapsulate the characteristics and feelings of Istanbul perfectly.

It's one of those place where you just want to stay for hours. Glad you feel te same way :)

Hagia Sophia is a stunning building which you have captured wonderfully in these images. I have always wanted to go to Istanbul, but so far haven't made it. This post is an encouragement to make it happen. Thanks!

Thank you! I hope you get to visit soon - there's so much to see and photograph and I'd go back in heartbeat.