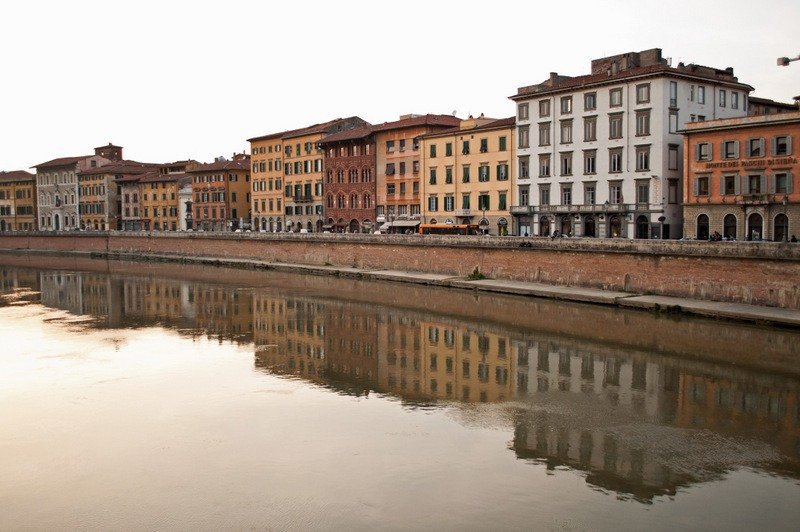 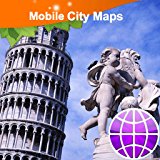 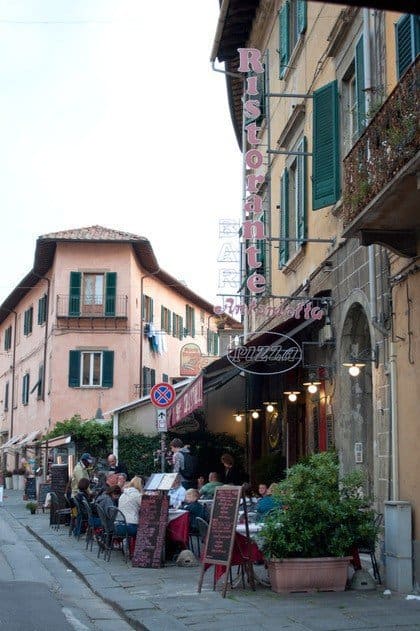 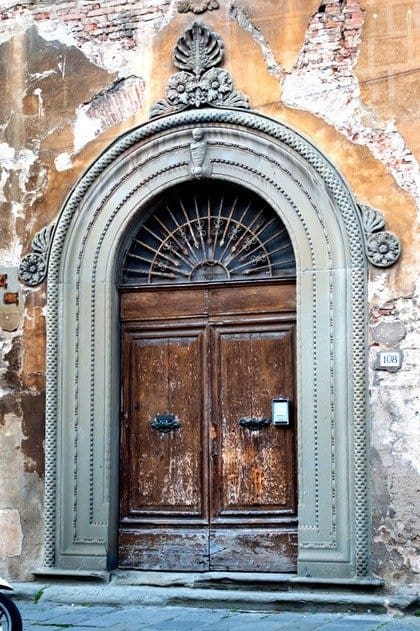 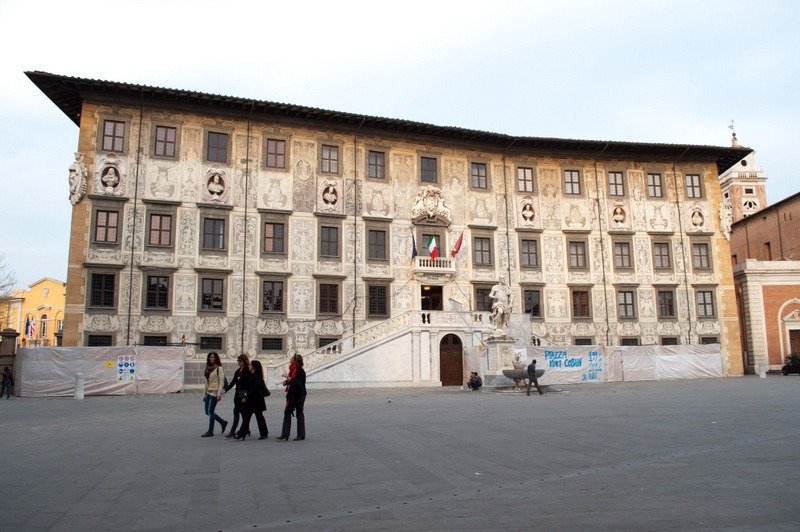 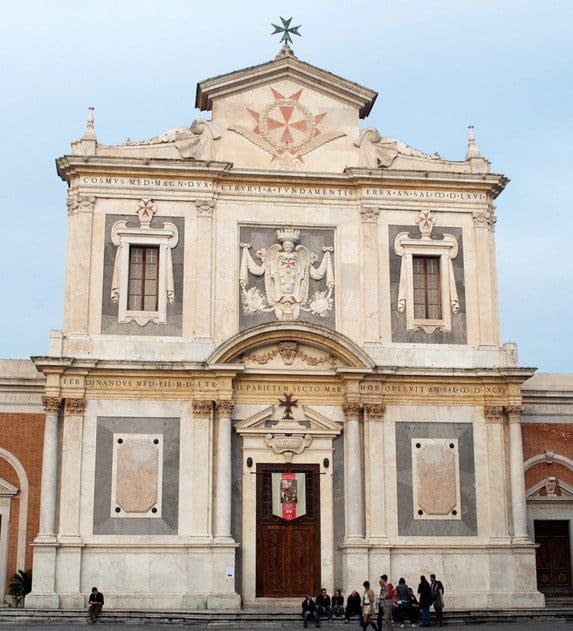 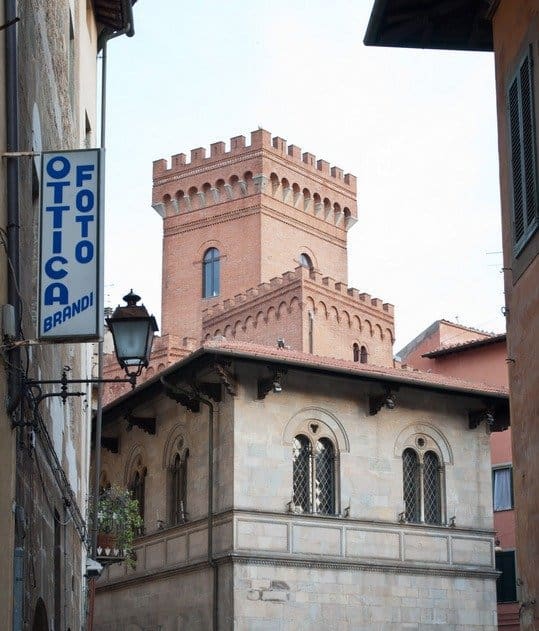 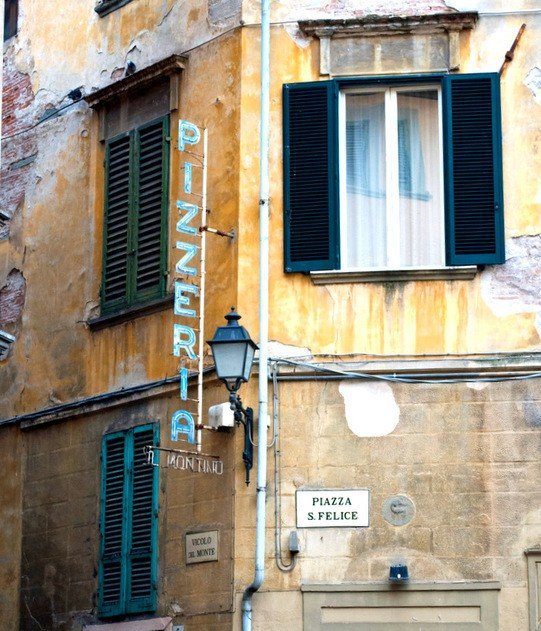 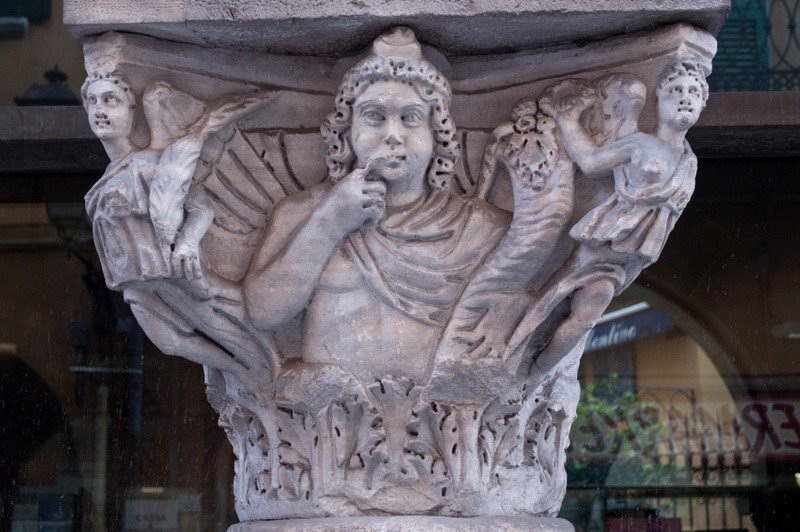 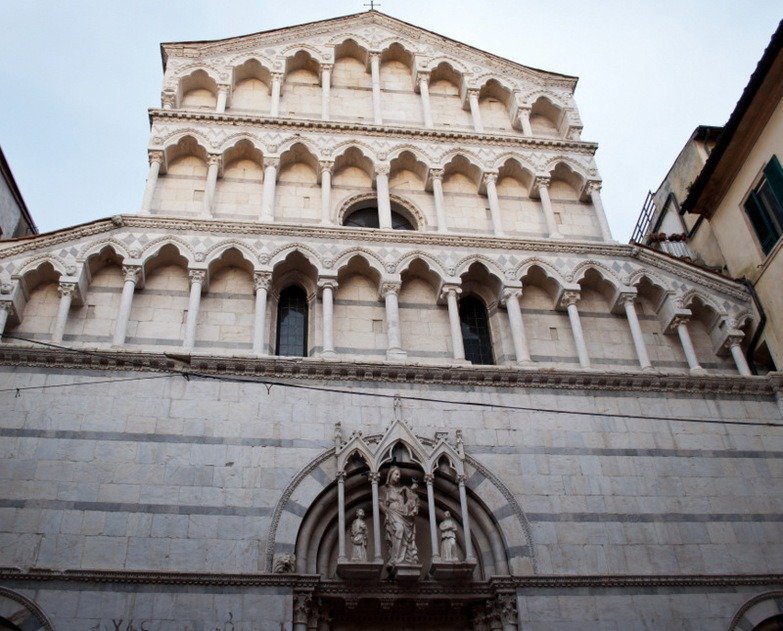 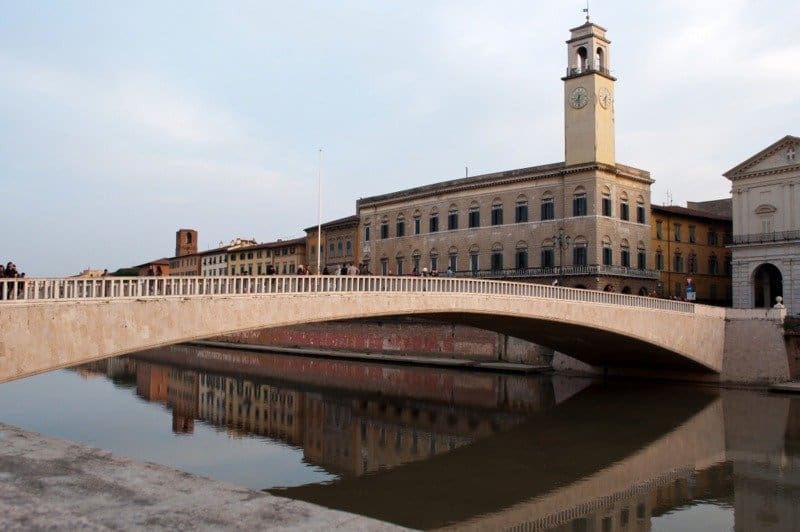 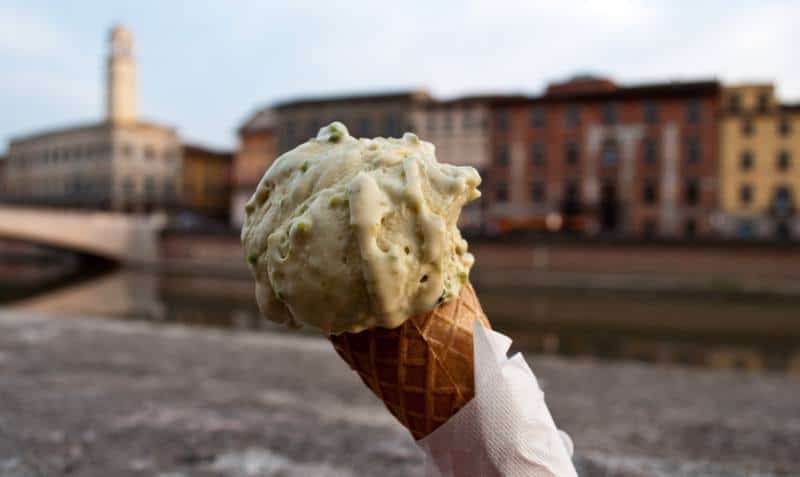 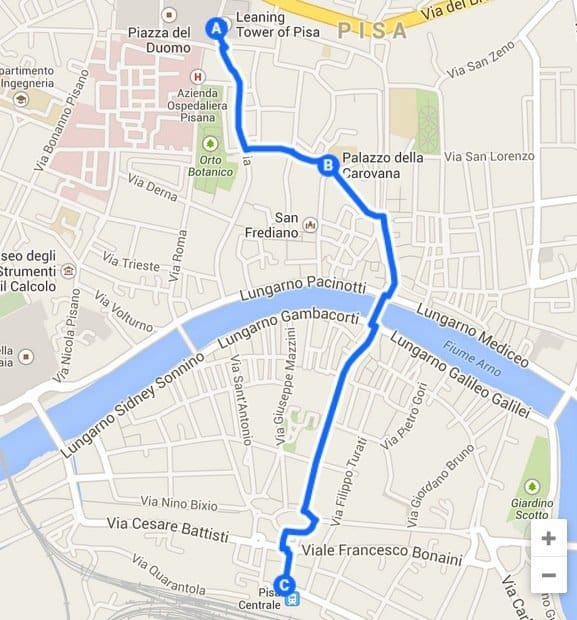 Hi... do you live in Pisa? Do you know a great family trattoria (I know we will have to walk away from the tower to avoid "tourist traps for eating" what do u recommend.. when we are in italy do you think we have to call ahead to make a reservation for the trattoria? (ps we love Italian food-here is my hobby www.floridaitaliangourmet.com Grazie --- Marv (marvalpert(at)gmail.com

Hi Marvin - I don't live in Pisa, I just visited for the day and didn't eat there... except for gelato!

hi we are going to be 5 adults and 2 kids- 8 and 10- when we get off the train- how long will it take to walk to the tower- to far to walk? what other things do u think kids would like-. should we get tickets to climb the tower in advance. i heard they found some ancient boats in pisa-underground is that anywhere near the tower/ / thank you

Hi Marvin, the walk from the station to the Field of Miracles is 1.5 kilometres so that should give you an idea of how long it'll take to walk. It depends on how leisurely a walk you want. Definitely stop at De’ Coltelli gelato shop en route. Book online for tickets to the Leaning Tower so you don't waste precious time queuing. Enjoy your visit.

The Leaning Tower of Pisa | The Travelbunny

[…] Site status by UNESCO 25 years ago, the Leaning Tower of Pisa is just a five-minute bus ride and a 30 minute walk from the airport – so easy to squeeze in a quick visit before my flight and a lovely way to […]

Wow! this is such a super detailed post on walking trail! Definitely useful! i will be going italy next week and intending to visit pisa (from florence), and perhaps to Cinque Terre.

now this is making me rethink whether i should make it a half day trip or full day!

Hi Hui Florence is a fabulous city too! I'd definitely set aside half a day to spend in Pisa. Have fun :)

Thank you so much for sharing. Am on the train to Pisa at the moment. Will definitely update you. :)

Look forward to hearing all about it! Happy New Year :)