Have you ever got off a plane without turning off your data roaming? I forgot to turn mine off when I flew into Dubai and racked up over £40 on my bill in under half an hour, before I’d even left the airport. Not the best start to a trip.

This got me wondering about roaming charges now that travel in Europe after lockdown is on the horizon. But with the added complication that the UK has now left the EU… 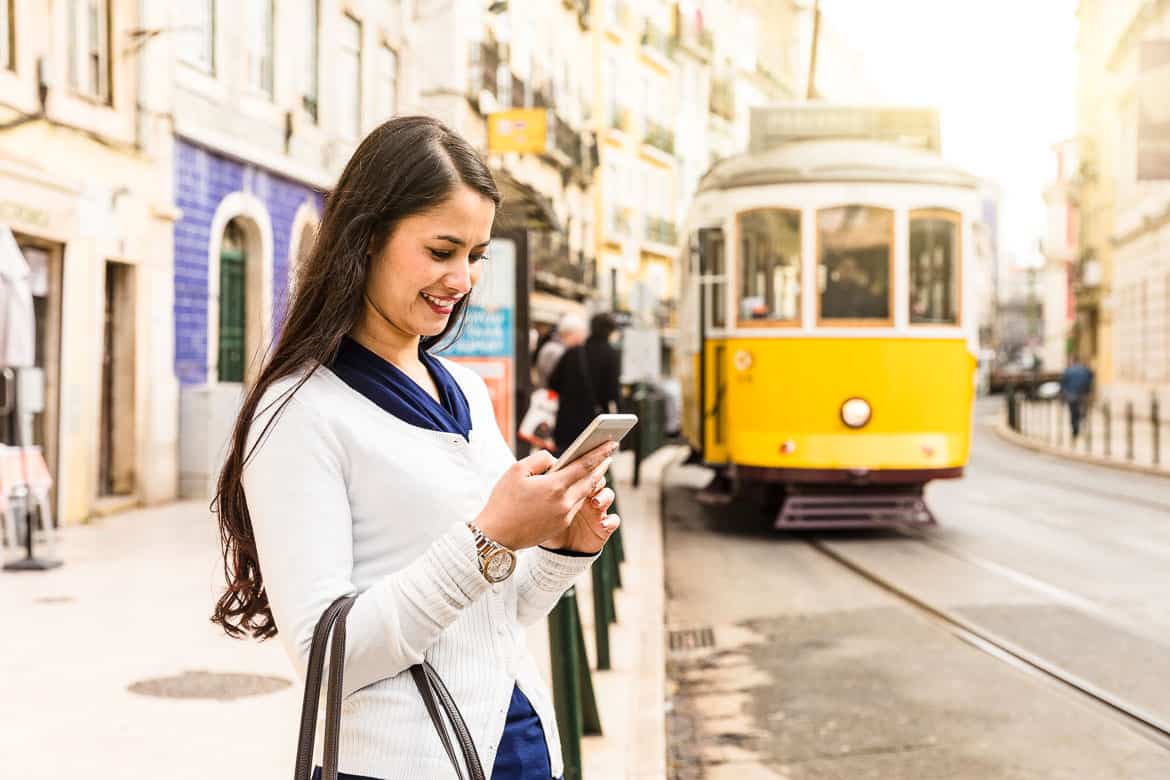 Staying connected when travelling in Europe

Getting online while we’re travelling abroad is something that’s become second nature to us all, seasoned travellers and occasional tourists alike. As a travel content creator, being connected is crucial for me to be able to do my job.

Staying connected is an essential part of travelling nowadays. Until recently, UK travellers could rely on European Union (EU) roaming regulations to make sure we didn’t get hit with unexpected data charges on the continent.

With the UK finalising their exit from the EU at the end of 2019, travellers had plenty of questions about how to use their mobiles and mobile broadband devices abroad. The big question being, will we be charged more for a service that was once included? That would be a bit of a step backwards.

The good news is that mobile roaming in the European Economic Area (that’s the 27 EU countries plus Iceland, Liechtenstein and Norway) is still inclusive with mobile contracts from major networks like EE, O2, Three and Vodafone.

I get a great deal with Three which offers data roaming included within my monthly minutes and text tariffs in certain countries. It’s saved me hundreds of pounds in the past and was one of the main reasons I decided to buy into that network.

The bad news is that the networks aren’t forced to keep it that way because, unfortunately, roaming charges were not included in the Brexit deal.

Now that EU regulations no longer apply to UK mobile networks, they could, in theory, begin charging for roaming around the EU again. I’m sure we all hope they don’t. The major mobile networks say they have no plans to do that, but it’s something they could change in the future.

When I get to travel to Europe again (who knows when!) I’ll be reacquainting myself with my mobile operator’s roaming policies before I go. I’d advise you to do the same. It’s something that could easily be overlooked in the excitement of travelling post-pandemic. 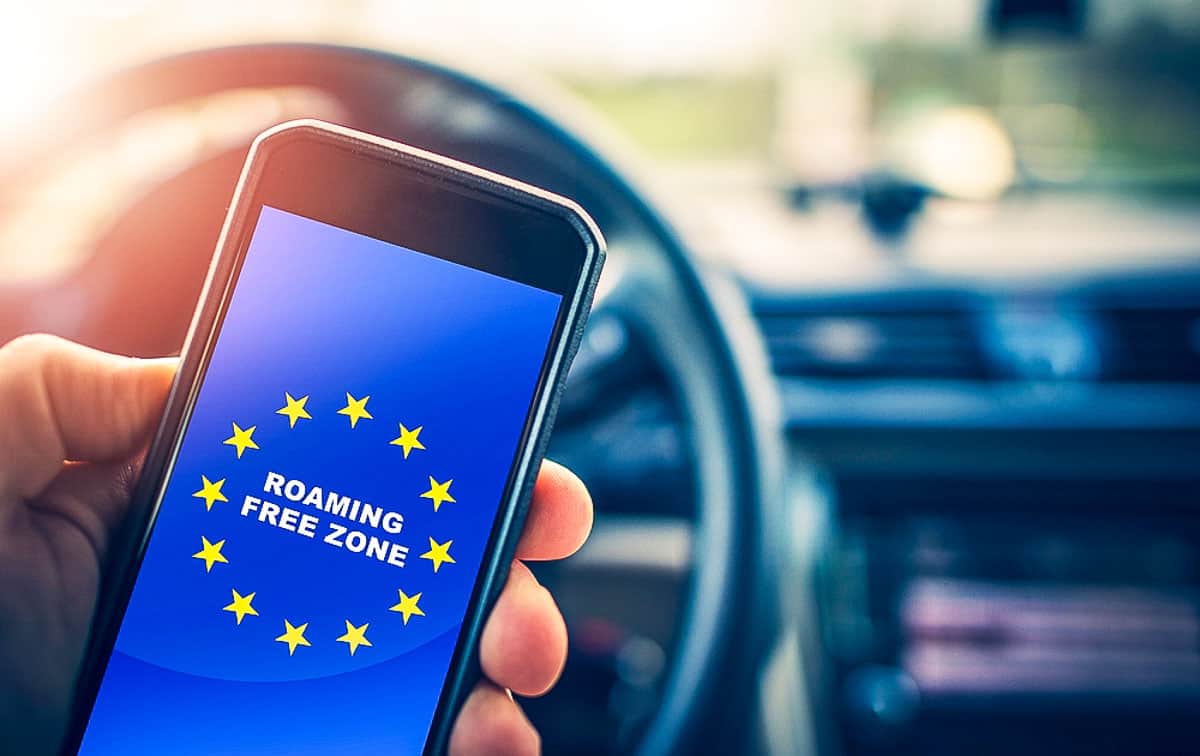 Although roaming charges weren’t included in the Brexit deal, it’s good to know that there are safeguards in place. To help stop customers racking up huge bills, if networks do change their minds on inclusive roaming, the UK Government has legislated to protect against unexpected charges.

These rules don’t force networks to offer free roaming, but they do put a limit on how much a customer can be charged unknowingly. And that can only be a good thing.

Now, a customer can run up a bill of £45 in a month before their network should ask them explicitly whether they wish to carry on spending. This cap stops mobile users coming home to bills in the £100s. Although, that’s still a hefty, and unnecessary, expense for many travellers at least it stops the bill from being much worse.

It’s always best to check your mobile network’s roaming policies ahead of travelling in Europe and familiarise yourself with their fair use policies too – just in case.

Europe is far more than just the EU and EEA which means travellers going to other European countries will need to check if their network roaming covers those areas too.

For example, EE points out that, while their European Roaming Zone covers 48 destinations across Europe, it doesn’t include Andorra or Turkey as they aren’t in the EU or EEA.

They also highlight a potential headache for customers going to Northern Cyprus. Mobiles used in that area may connect to a Turkish network that isn’t included in the plan. Even if a customer upgrades to EE’s Roam Further Pass, Turkey still isn’t included. That reminds me of the time I was walking along the coast in Dover and got a text message saying ‘welcome to France’.

If there’s a chance you’ll be spending any time roaming outside EU/EEA countries, check your mobile network’s website as they will have a list of countries included in their roaming plans, plus details of out-of-allowance pricing. 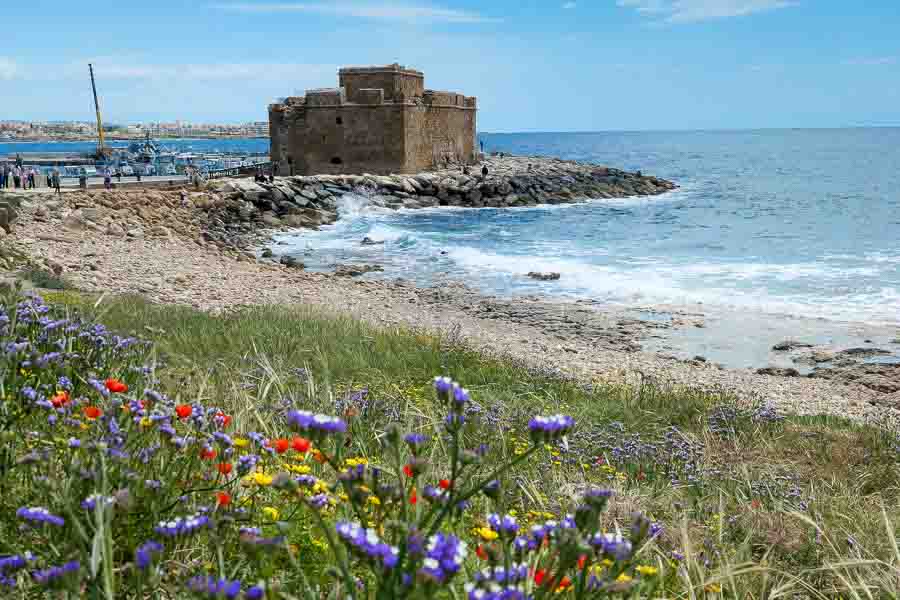 The fact that mobile roaming in the EU hasn’t been dramatically affected by Brexit is a positive sign but travellers still need to think practically about their expectations from mobile networks when going overseas.

Mobile data speeds and reliability depend on local mobile infrastructure. It’s possible travellers may not receive the same standard of service off the beaten track in a European country as they would in their local area at home. Which is great if you’re looking to get off-grid but otherwise can be more than frustrating.

It’s advised travellers turn off their phones while they’re getting to their final destination (or somewhere they’ll be spending a little time) or risk their phones automatically connecting to a local network and racking up bills. I’ve learnt my lesson on that one…

There may also be settings within the mobile phone or account that need tweaking to ensure roaming is set up correctly.

Customers who are looking at mobile broadband and who plan on travelling around Europe, or further afield, should always check the small print on a provider’s website before signing up to check what roaming is included.

And then there’s 5G

Finally, it’s worth giving 5G a mention. I’ve focused on 4G mobile services above because these offer the most comprehensive coverage both at home and in Europe.

However, roaming from UK networks can include 5G services where these are available and where network operators have agreements with their counterparts in Europe. Availability is still patchy though, so 4G roaming is likely to be the norm for a few years yet.

Do you have any tips to save money on data roaming when travelling outside Europe?