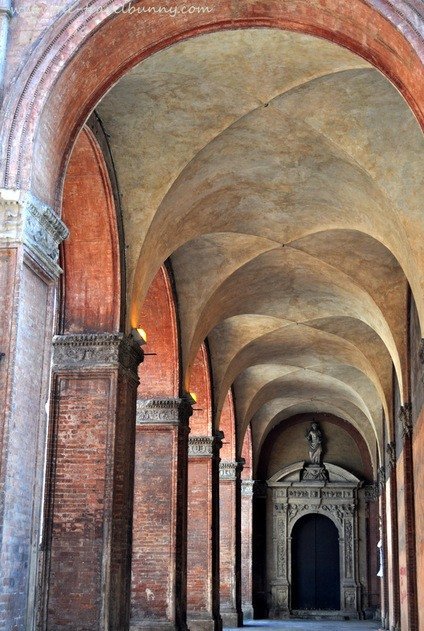 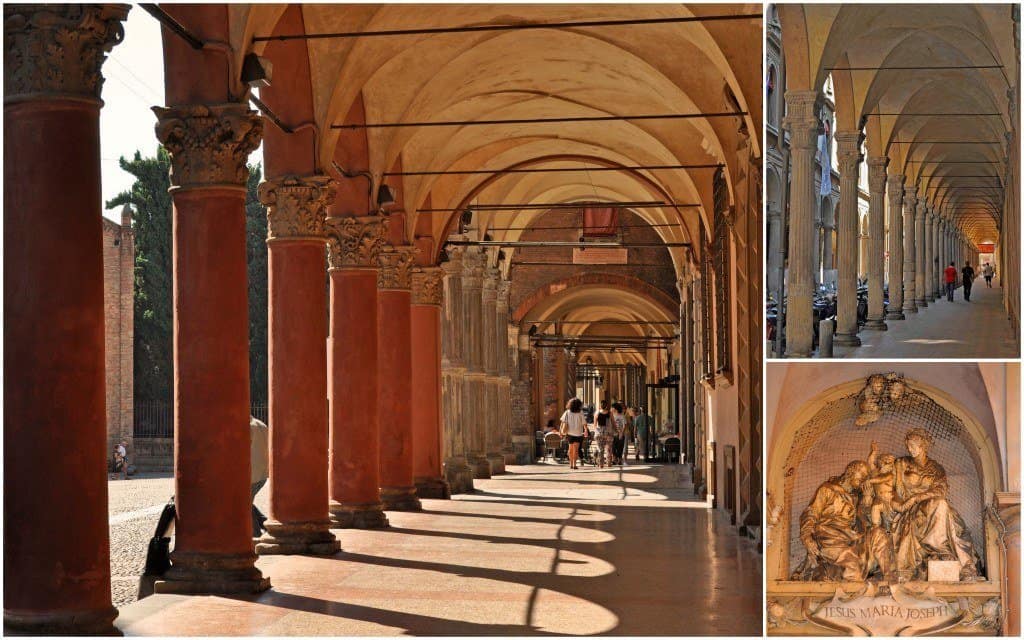 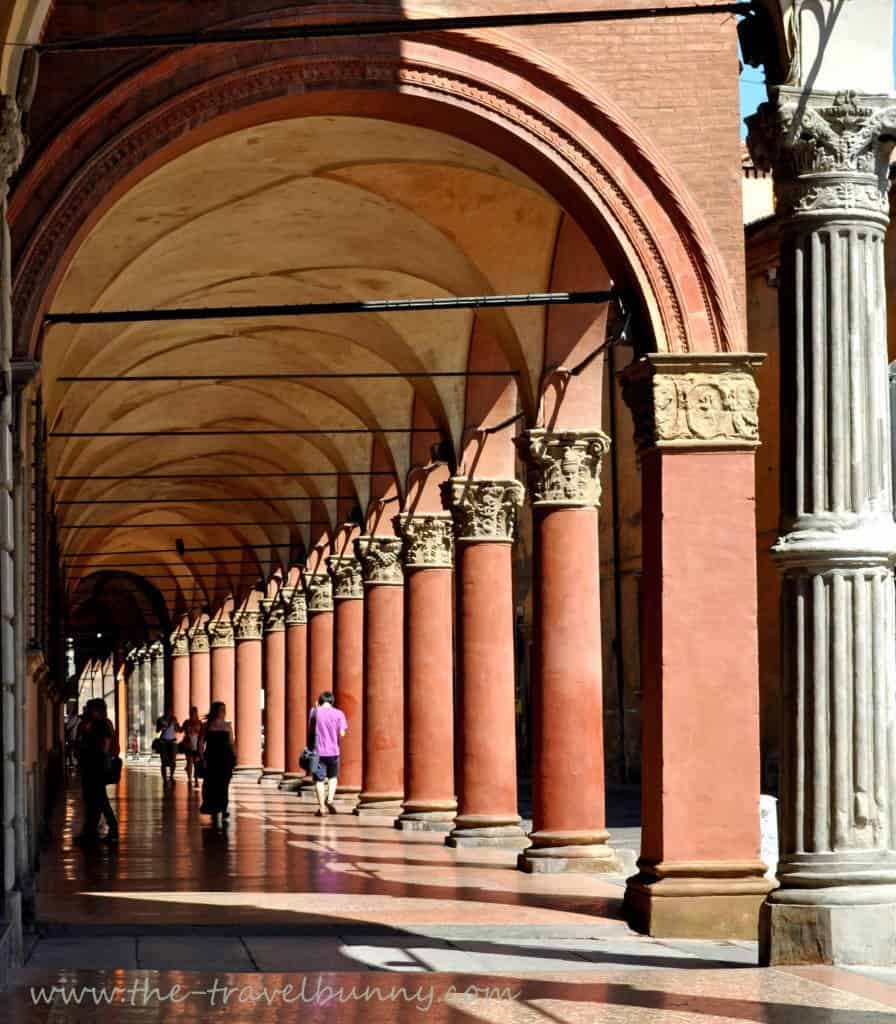 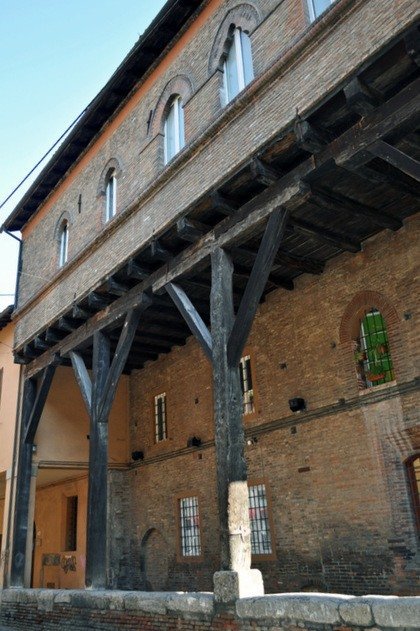 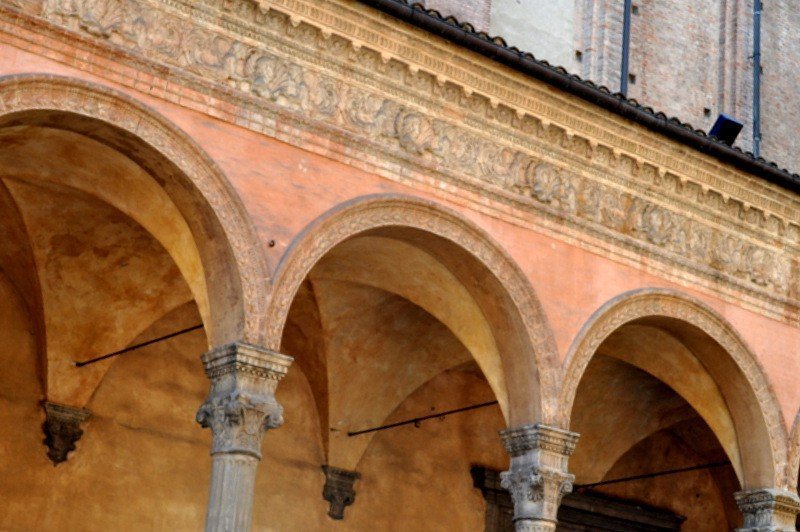 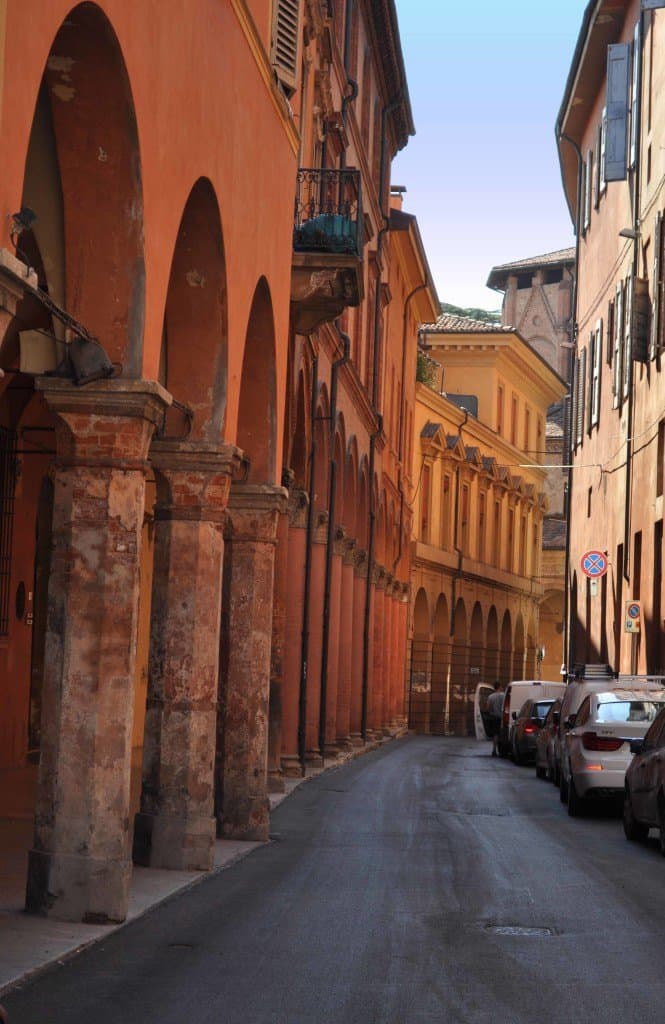 Ciao Suzanne, I spent two weeks in Bologna this spring and can't wait to go back. I am looking for an apartment or hotel and I recall you had a few recommendations for some boutique hotels and rental accommodations. Can you please let me know which ones they are? Grazie! Missie

I love Bologna and would love to go back too. It's a while since I was there but I used the Mercure next to the station the first time and then an apartment the next time but can't remember where. I use Booking.com for accommodation. You can often cancel without penalty up to 24 hours before which is handy and prices are often the same as booking directly with the hotel. Enjoy your trip!

Bologna – Knockers and Knobs… | The Travelbunny

[…] unique ‘features’ which shouldn’t be missed including towers, statues, it’s beautiful porticoes and, strangely, an unusual variety of knobs and knockers – the city’s full of secret […]

[…] hinterland.  I shall be returning to Italy three times before the end of the year – Bologna, Venice and Rome – can’t get enough of […]

Emilia-Romagna and BlogVille – what’s it all about…? | the travelbunny

[...] our six days we discovered Bologna’s incredible piazzas, palazzos and porticoes, we peered up at leaning towers,  saw statues, churches and cathedrals. We ate some wonderful food [...]