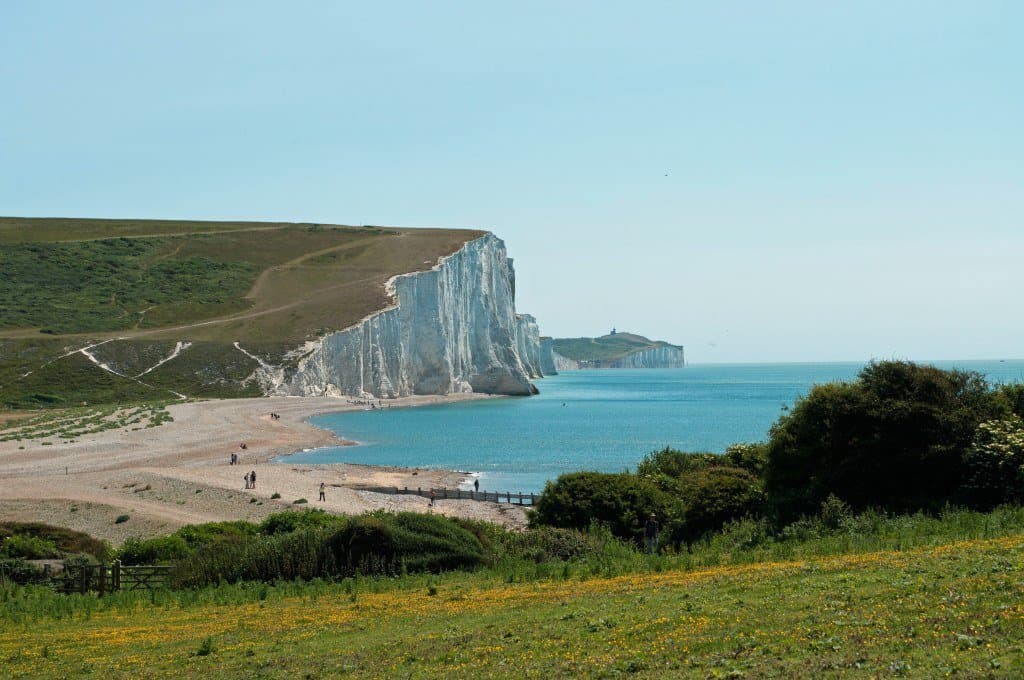 Last month we were dog-sitting for a week which gave us the perfect opportunity to do the ‘hometown tourist’ bit and explore our local area on foot.  We walked over 50k in eight days.  I don’t who was more exhausted at the end of it – us or the dog.  We were blessed with good weather and loved every minute of the glorious sunshine and wonderful Sussex countryside. Of course, I took my camera to take some shots of the Seven Sisters. The classic shot is the iconic view of the coastguard cottages with the chalk cliffs and the English Channel in the background.

The cottages are featured in the film ‘Atonement’ – this is where Robbie and Cecilia dreamed of living after the war. The area is also shown at the beginning of the film ‘Robin Hood Prince of Thieves’. The cottages are now holiday lets – although one remains home to a stalwart resident. He refuses to let the cliffs eroding, by about a metre each year, force a move inland. The Seven Sisters cliffs, near Brighton, lie between the towns of Seaford and Eastbourne. The whiter, brighter sisters are often used as a stand-in for the not so White Cliffs of Dover. The lack of development on this area of the Sussex coast has preserved the Sisters’ sparkling good looks.

Cuckmere Haven is an area of flood plains where the river Cuckmere meets the English Channel at the beach next to the Seven Sisters cliffs. The meandering river valley has several oxbow lakes. I particularly like this lovely S-shaped bend – my initial!  We walked down the west side of the river to Seaford Head for the best view of the cottages and onto the beach. This took around 40 minutes.

We then walked back the way we came and stopped at the nearby pub for a drink. After this we crossed the river and walked along the hills to the east which overlook the river as it meanders out to sea. If you want to take in both views give yourself around 2-3 hours including a stop off at the pub! Park at Riverside Car Park which is south of the A259 and the Forest Car Park, next to the Exceat building complex. 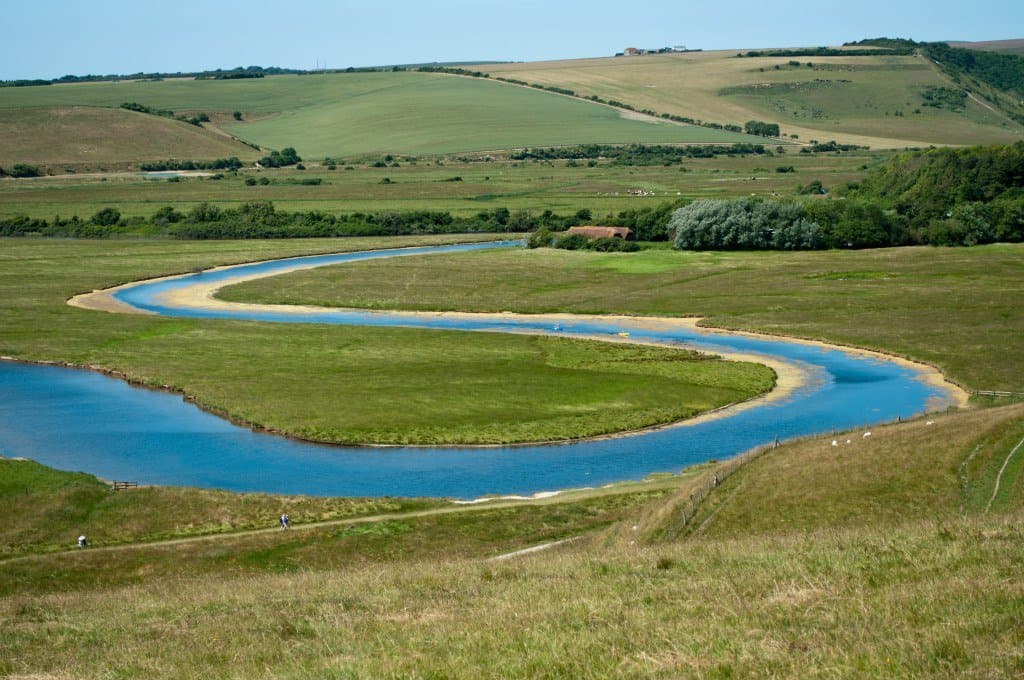 If you’d like to visit Seven Sisters Country Park and Cuckmere Haven there’s more information on the Seven Sisters Website.  Detailed directions on the walk to the Coastguard Cottages are found here. There’s a tea room at the visitor centre or The nearby Cuckmere Inn serves up a nice cold beer and food. There’s car parking at both. 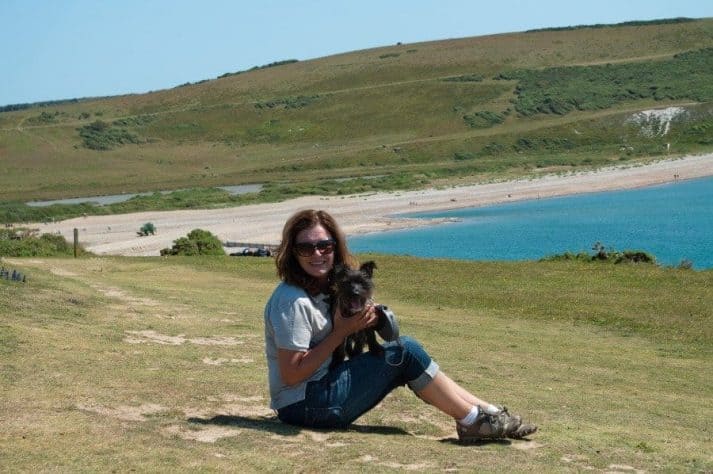 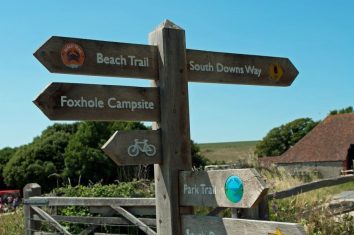 This is Taz; the extremely well-behaved and clever two-year old Norfolk Terrier cross Jack Russell who can walk for England.  We think he may also have some Womble in the mix as he likes to pick up discarded rubbish on our ramblings leaving us to dispose of it responsibly when he’s bored with it! 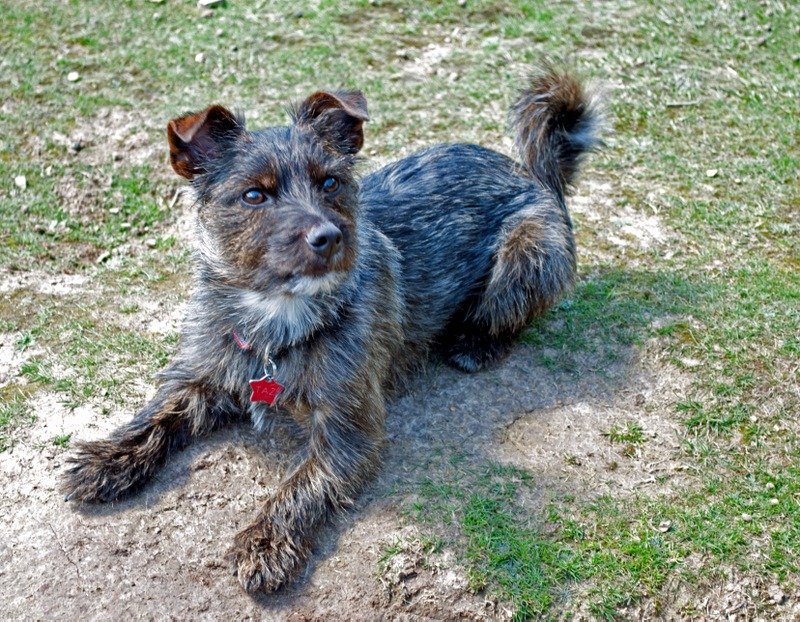