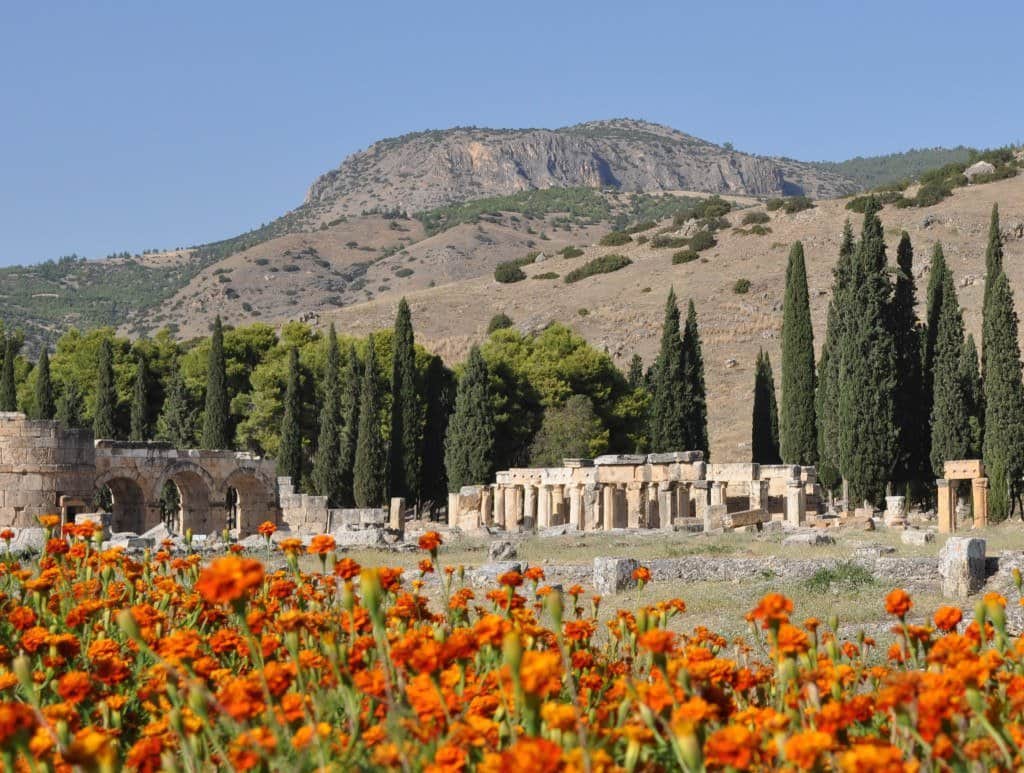 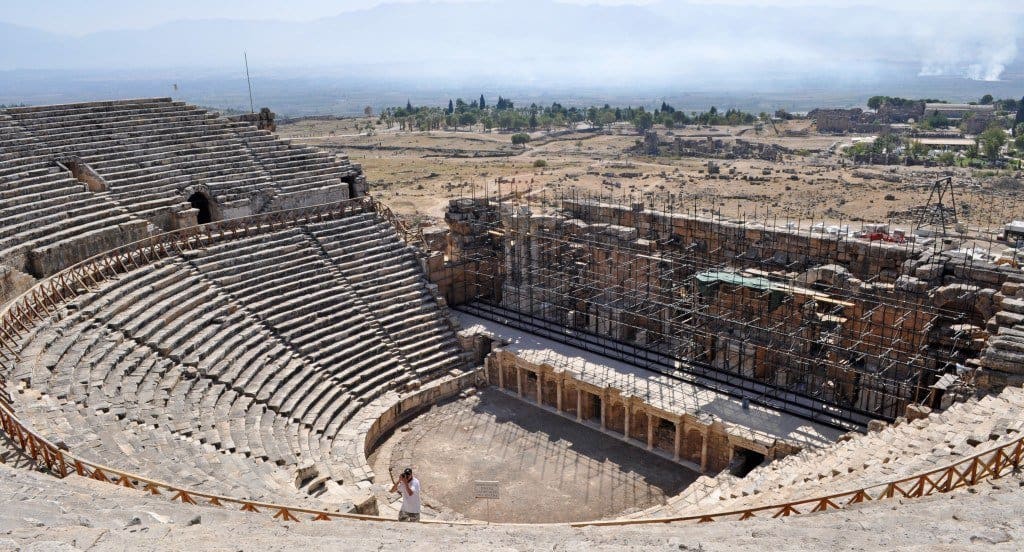 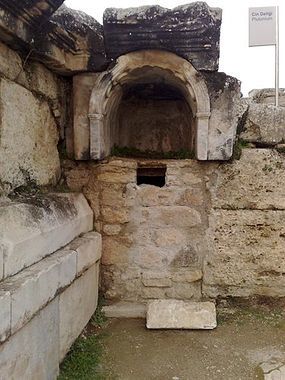 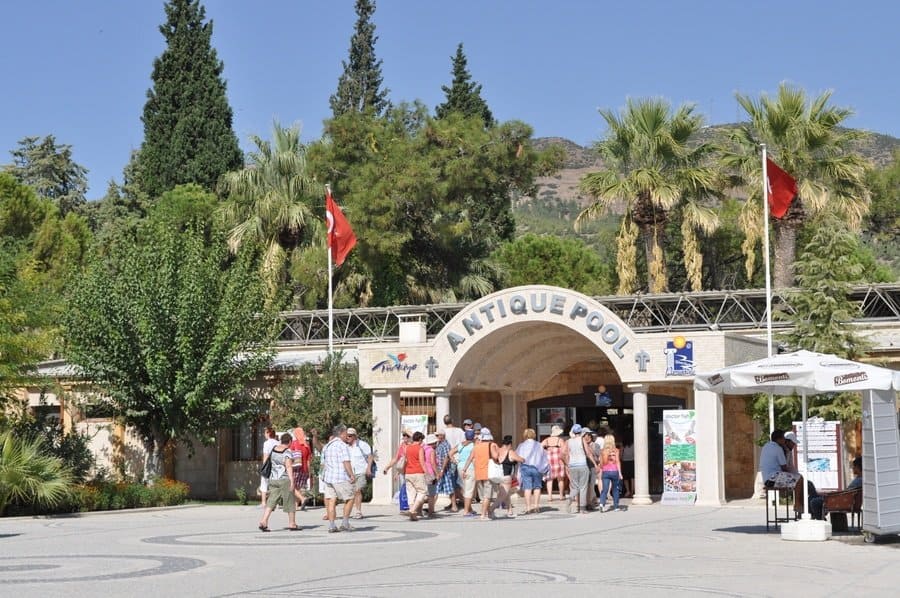 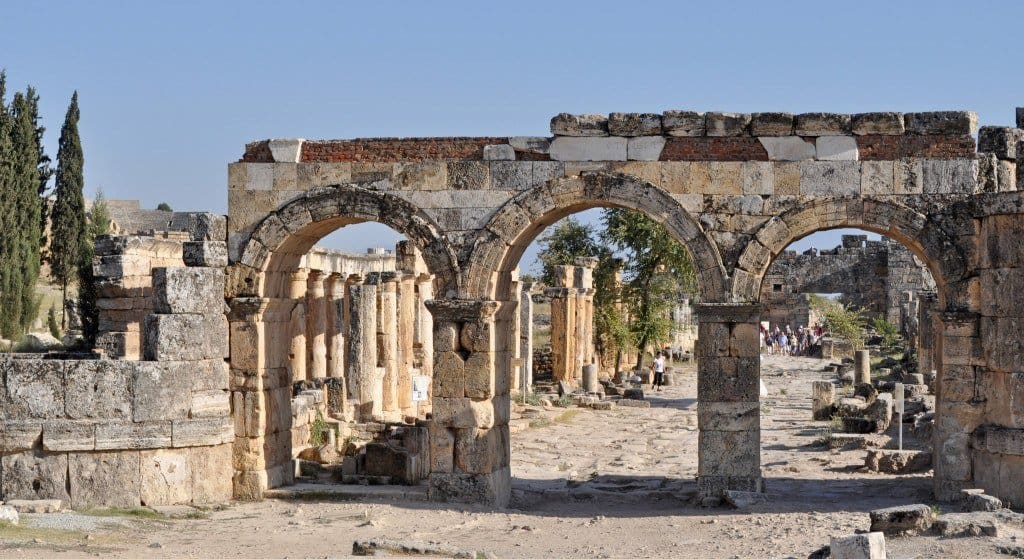 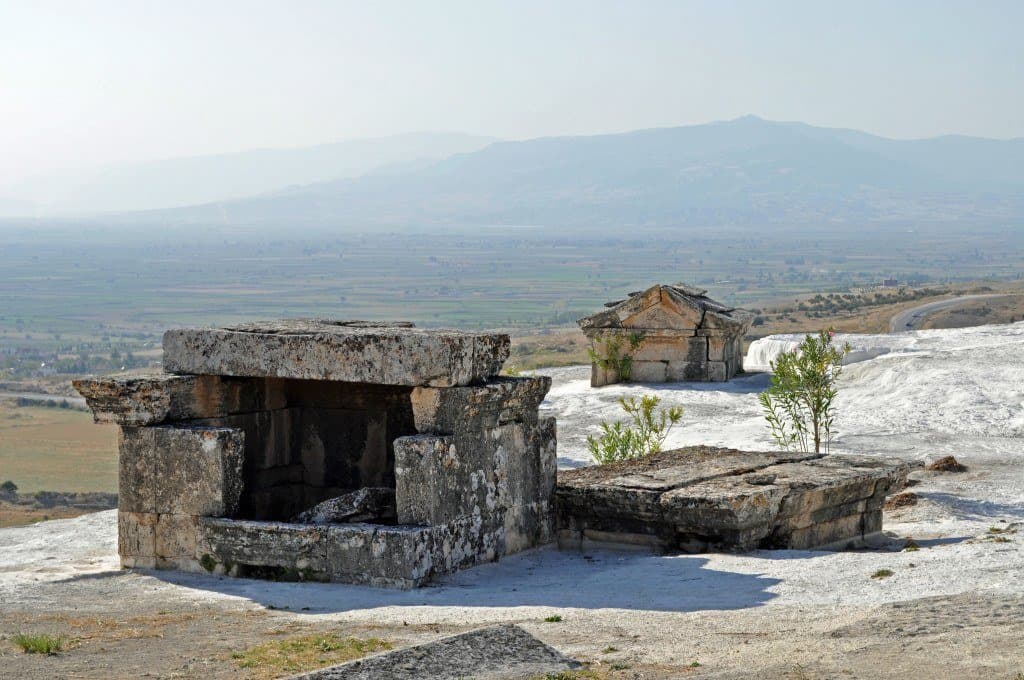 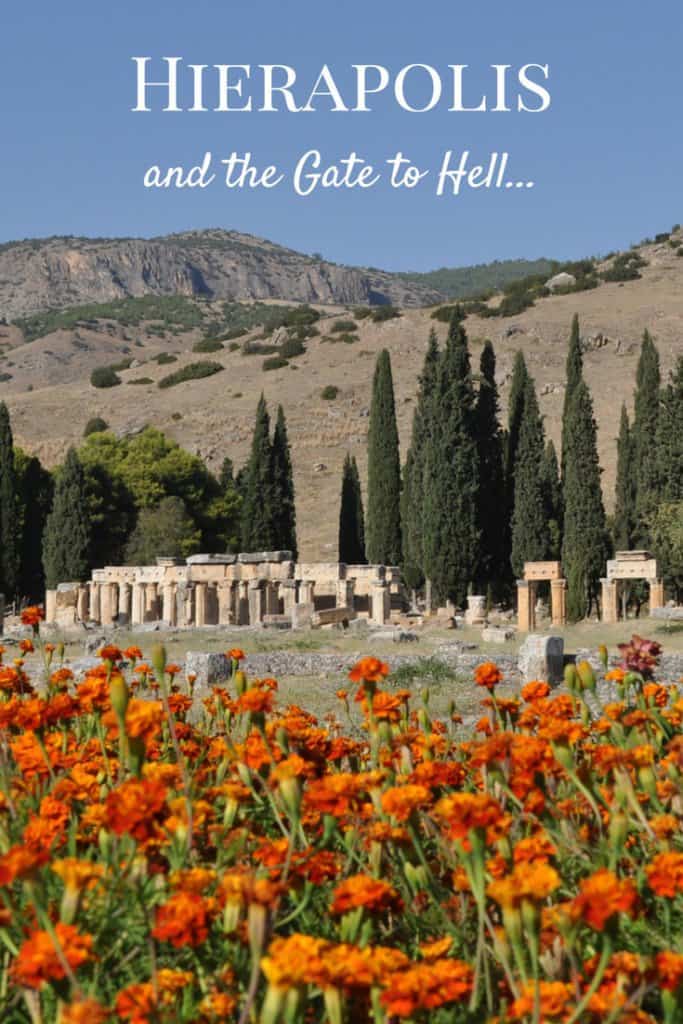 Hi David, yes we did the tour on our own although our B&B dropped us up to the gate at Hieropolis. The travertines were very busy with coach parties when we arrived (late morning) so we spent a few hours at Hierapolis and then went to the travertines when the crowds had died down. Definitely stay until sunset.

I want to go back now - Been about 11 years since I have been!

Coupled with Pamukkale it's a fabulous place to visit - I'd like to go back soon as well :)

A Mini Tour of Turkey | the travelbunny

[…] pools.  People have bathed here for thousands of years.  Nearby is the archaeological town of Hierapolis with amphitheatre, necropolis, monumental gates and ancient ruins. We had just one night in […]

Great memories. About 20 years ago we went for a swim in that antique pool during a massive rainstorm. It was warm and felt like swimming in champagne or at least a fancy mineral water. There are actually columns and relics in the water- quite surreal. The place was a hotel then and cost about $1 for a swim if you weren't a guest. But everything was a bargain then. The nice hotel in the main street of Pammukale was only $4 for a double en-suite. Quite a unique destination. I think I want to go back. Regards Peet

Great to hear how it was back then - I'd guess you'll see major changes if you return! Thanks for dropping by :)

I loved walking through the Hierapolis, it was definitely one of the highlights of my Turkey trip! You got some great photos of the place!