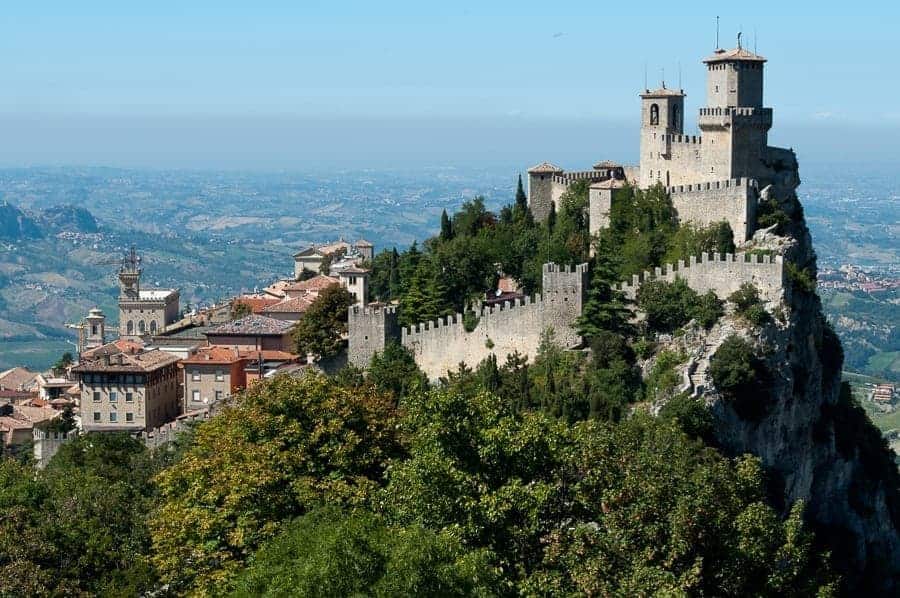 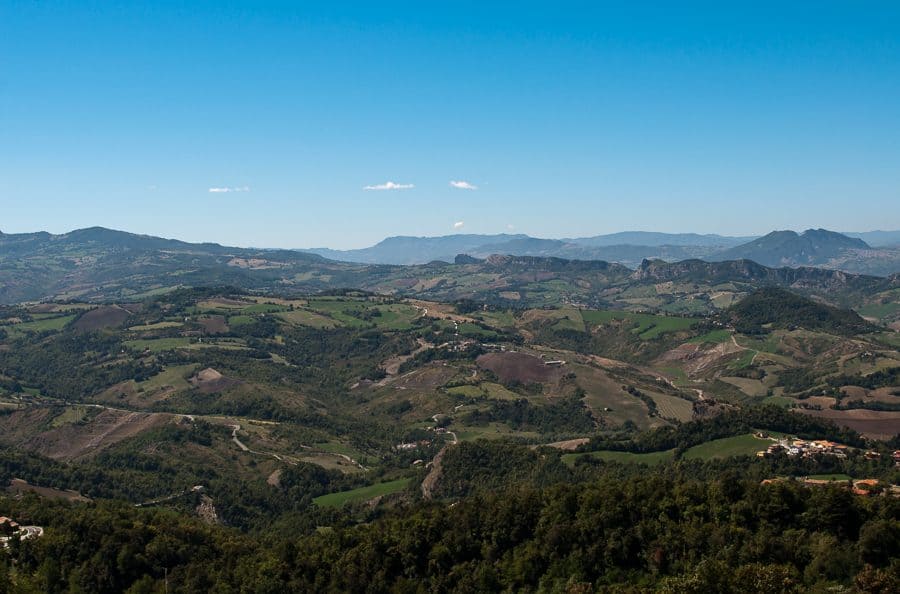 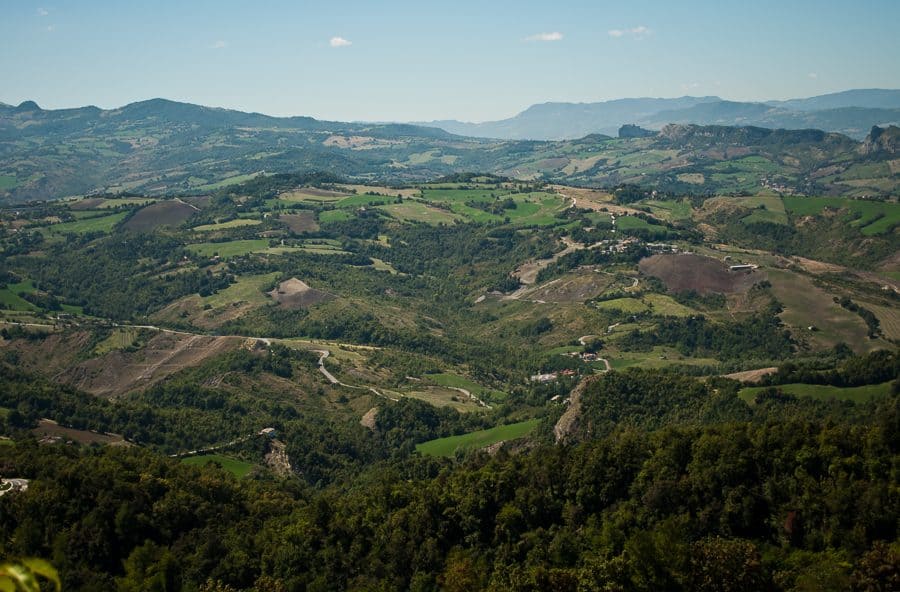 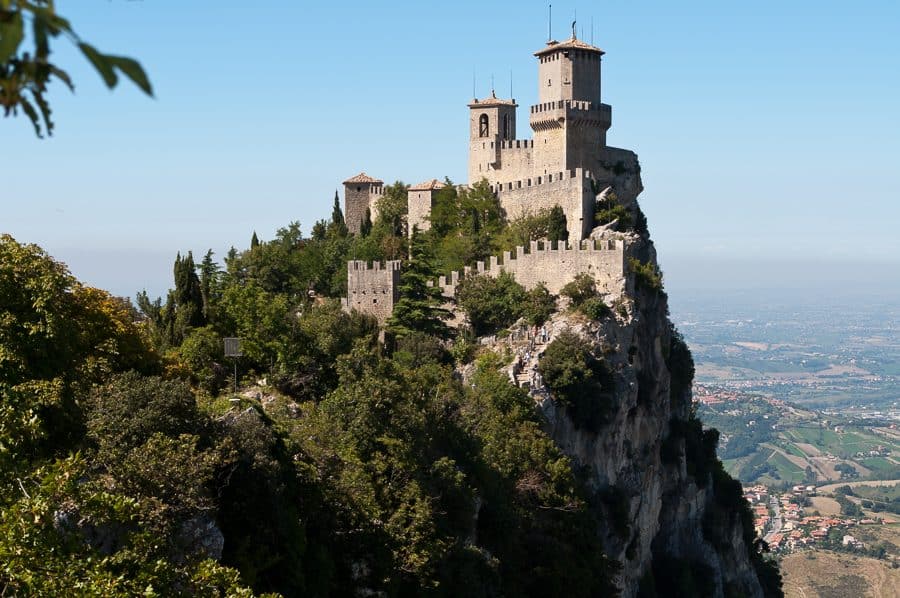 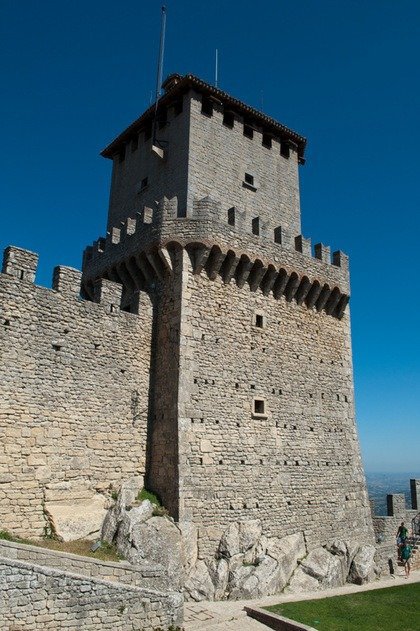 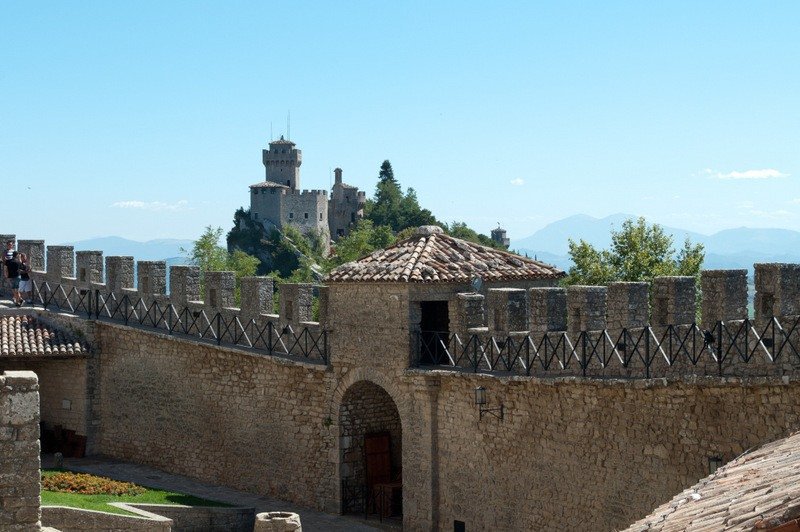 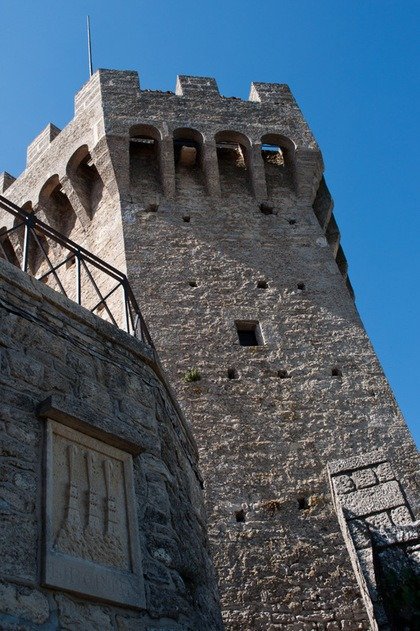 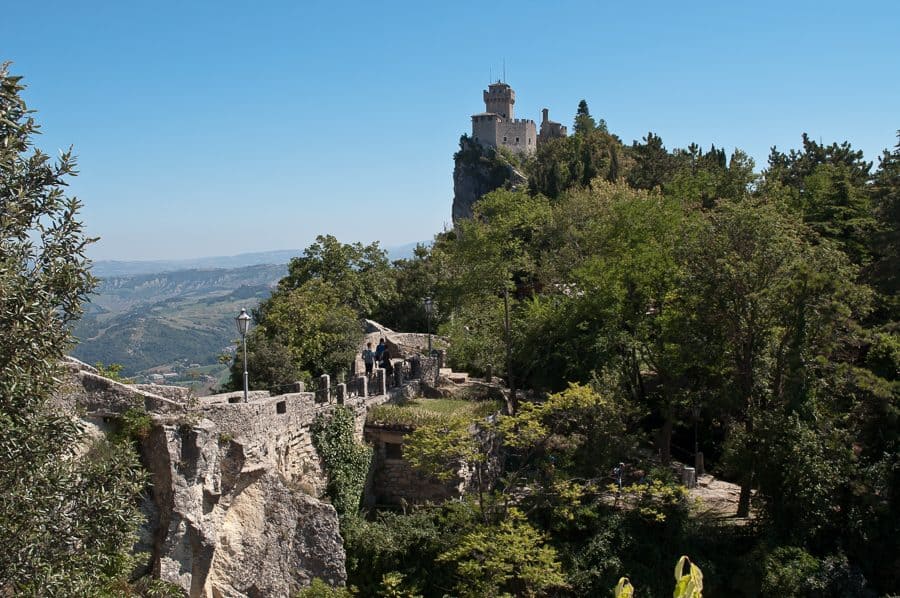 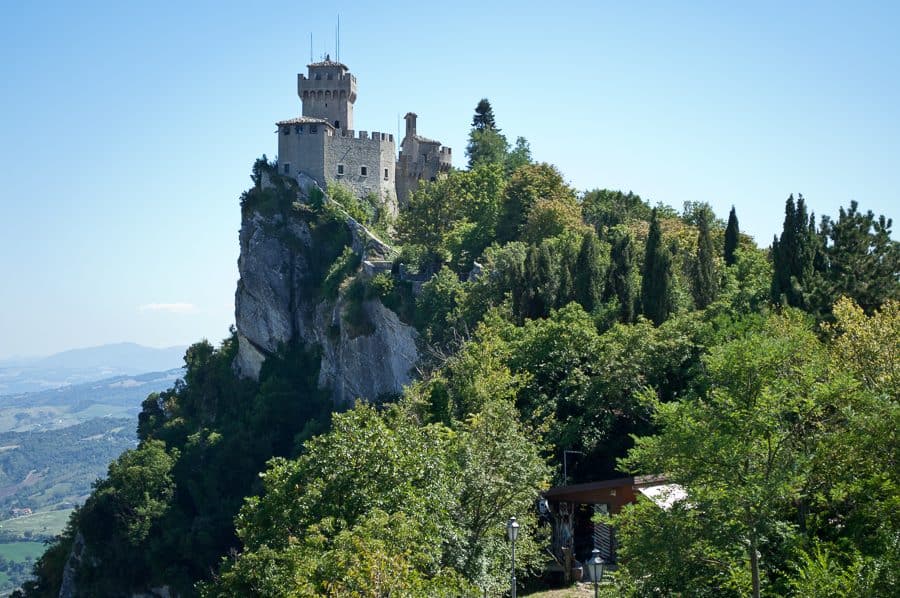 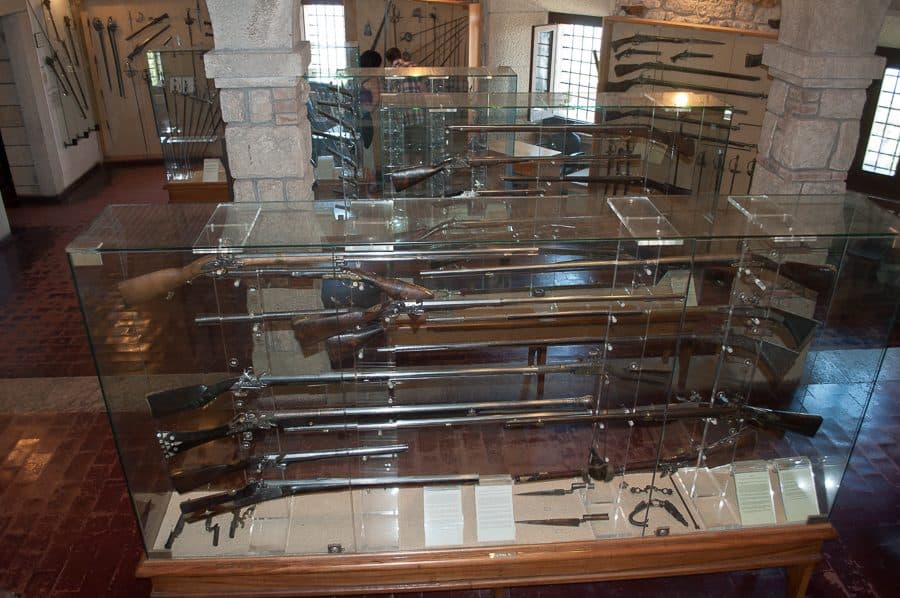 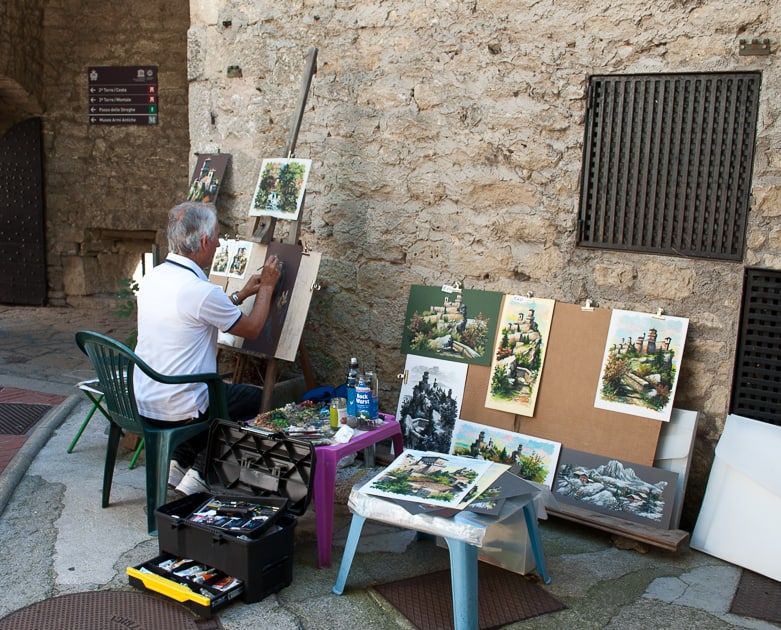 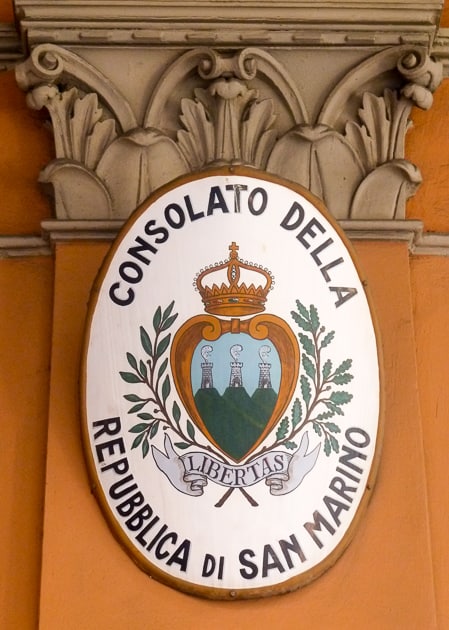 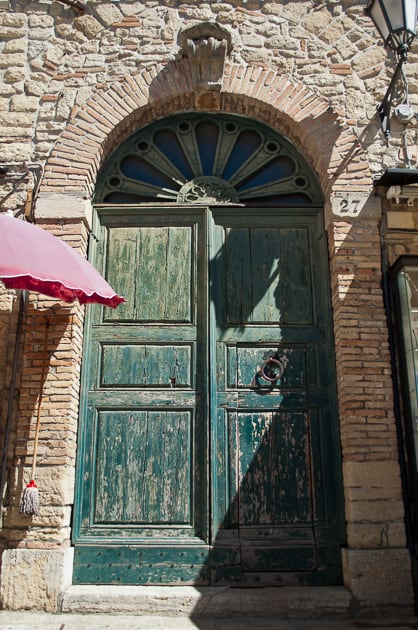 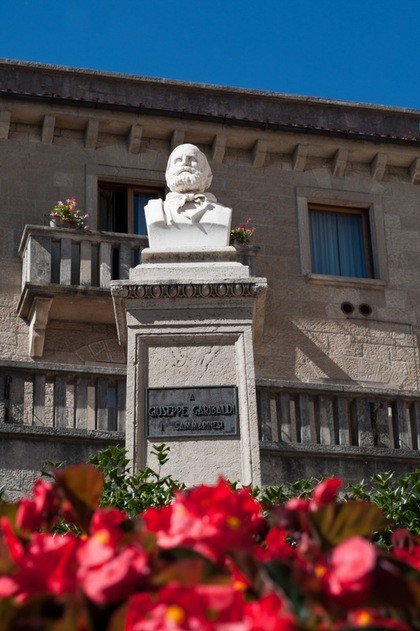 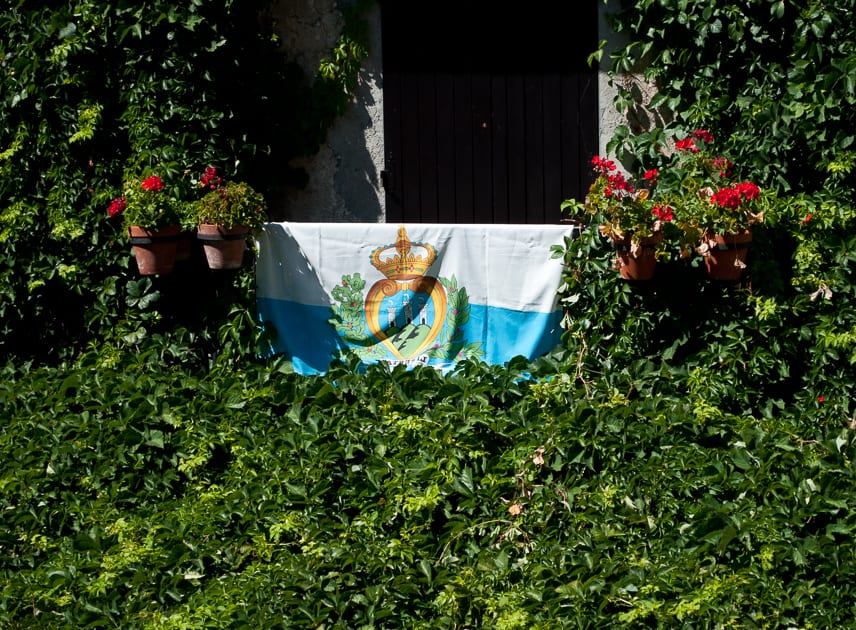 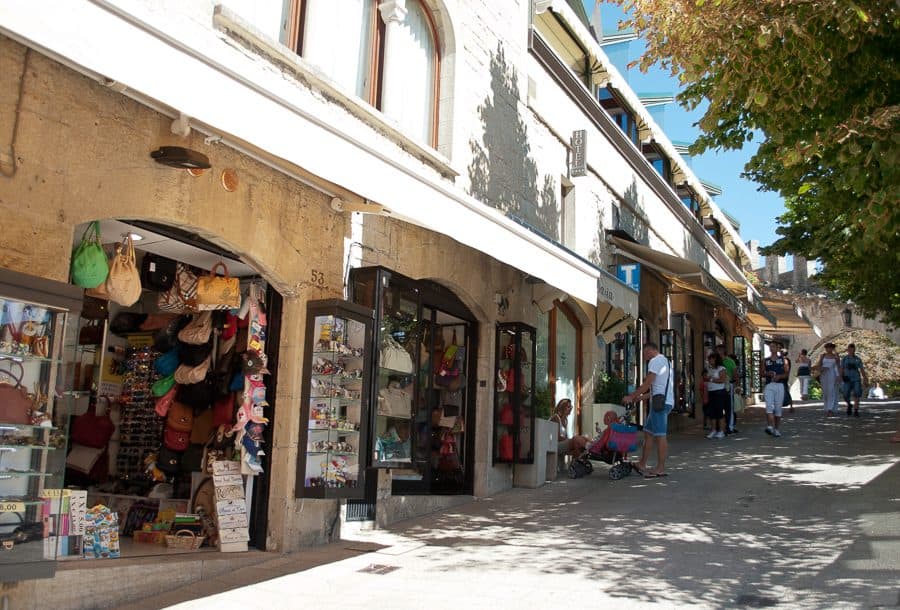 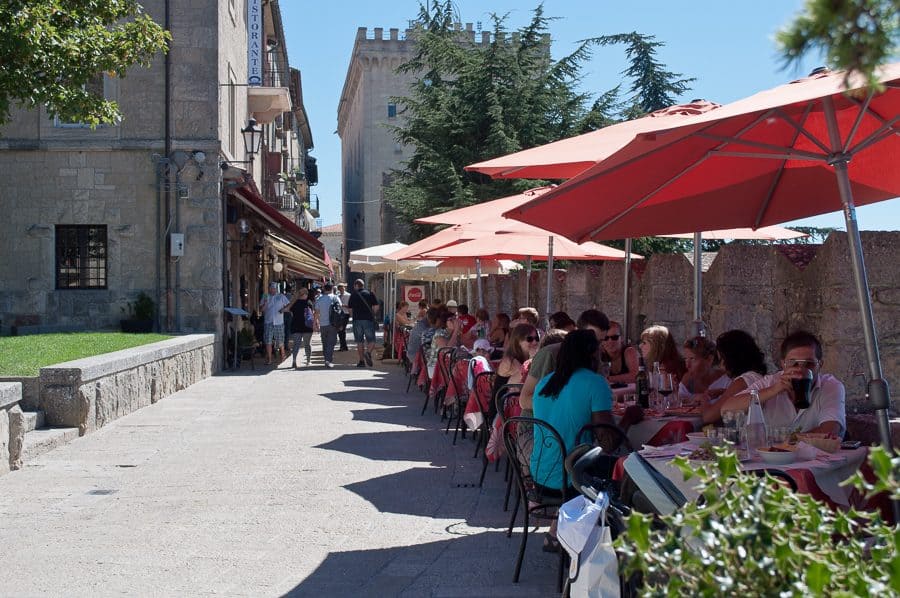 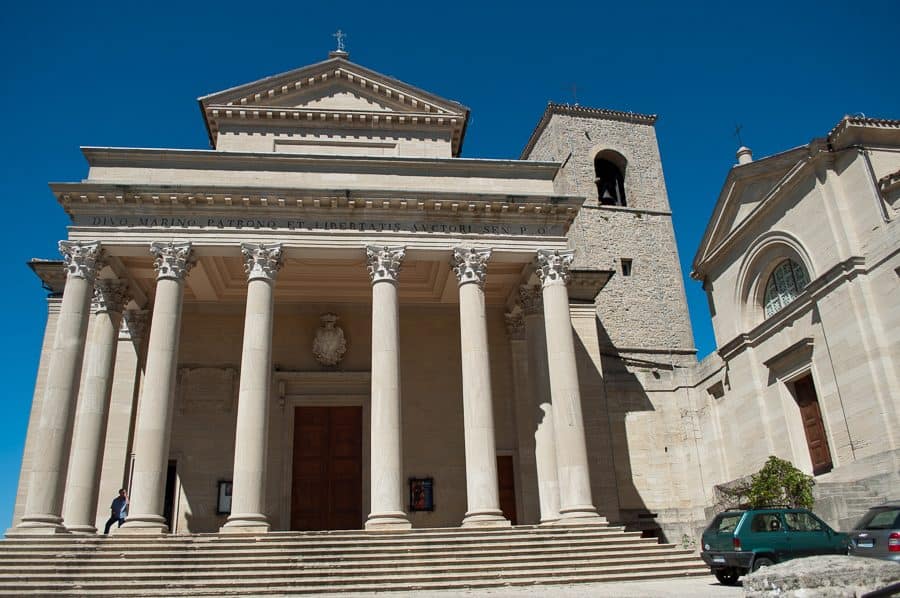 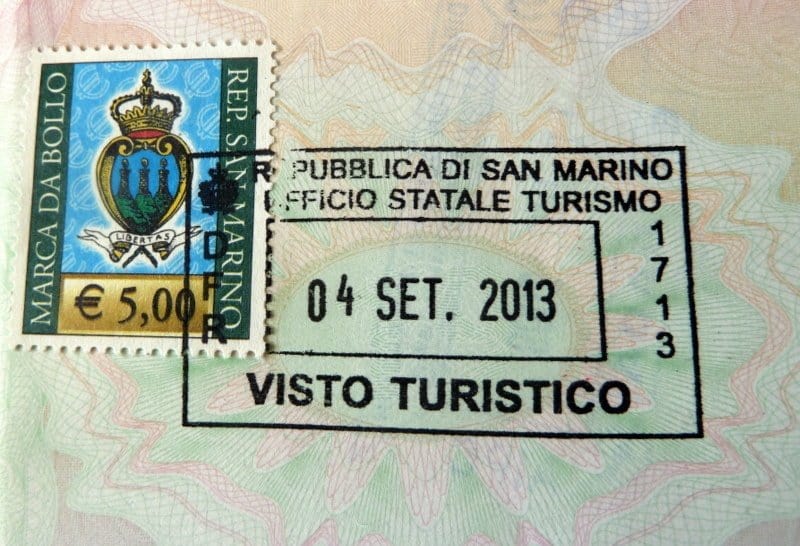 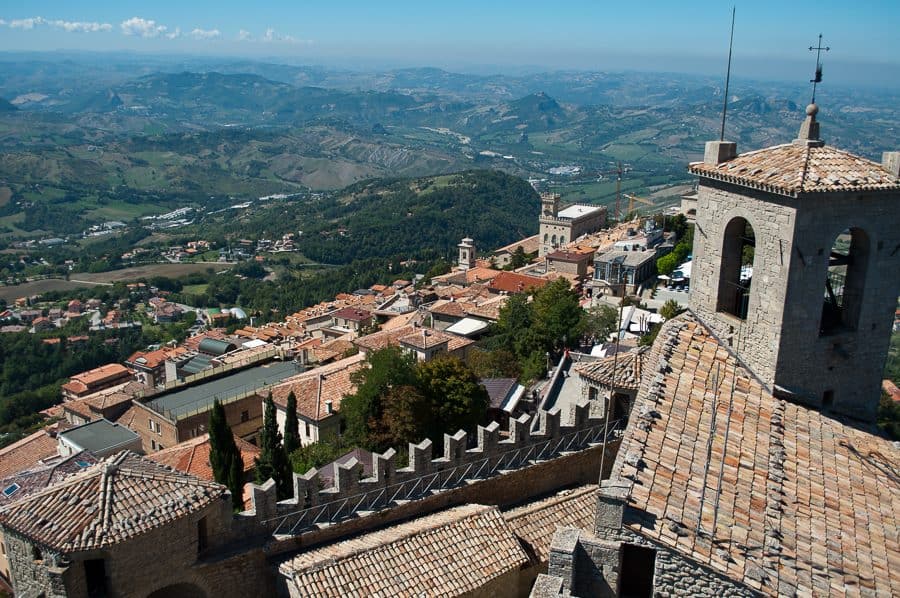 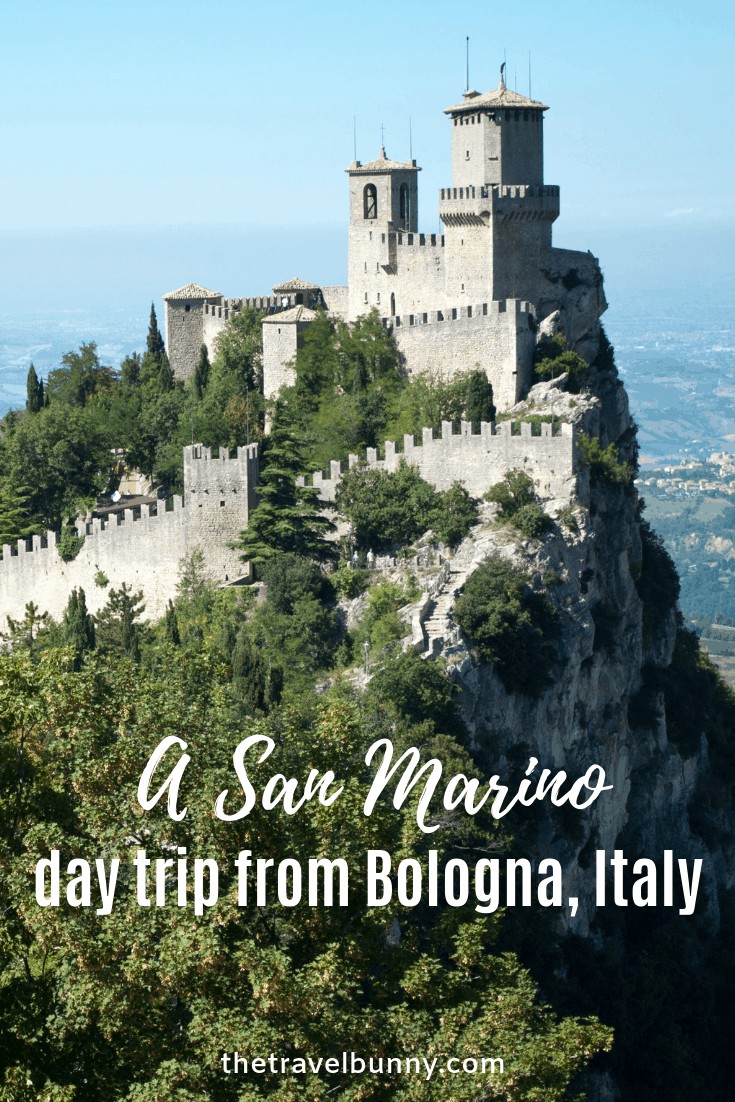 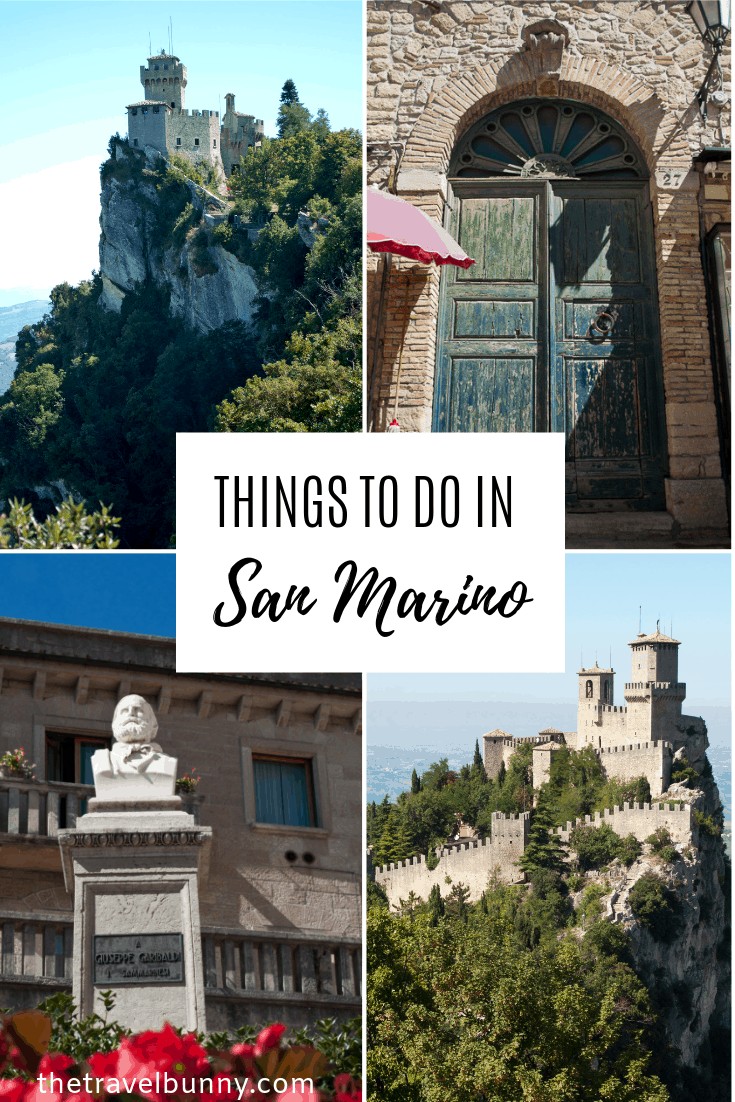 Florence is another great city - art museums, places to eat Gelato and great bargains for leather!

I adore Florence and really need to re-visit - you're so right about the gelato :)

Lovely enchanting little place - I'll have to add this place on my bucket list. I'd love to go back to Italy - loved it. Have been to Venice, Ciprani, Rome, Milan and Lake Como.

Italy's a favourite of mine too - I still haven't visited the lakes or Milan so lots still to see :)

Whoo-hoo! Top of the world! :) I still have the stamps somewhere. We had small boy grumbling all the way up the hill with us. He was a mad keen Schumacher fan in those days and I think he expected to see the red Ferarri nipping round one of those corners!

There are some very nice cars in that neck of the woods but I didn't see any Ferarris either! Hope you're looking forward to a lovely Easter Jo :)

[…] University, took a pit-stop at Casa Museo Enzo Ferrari in Modena, gasped at the stunning views of San Marino and was amazed by the mosaics in Ravenna.  Lots more yet to share with you from this year’s […]

San Marino looks fantastic, Suzanne. I'm curious if it felt as though it was still inhabited by locals going about their business, or if has more of a "museum town" feel? Either way, it's beautiful and I hope we get a chance to make it there soon.

Hi Tricia - local business was going on catering to tourist needs but there are many banks in San Marino which are frequented by those looking for tax breaks.