Amsterdam comes packed with museums, galleries and attractions but it all comes at a price. If you’re visiting Amsterdam on a budget by the time you’ve added travel to and around the city, accommodation and meals into your itinerary you’ll have made quite a dent in your wallet.  I’ve compiled a handy list of what to see for free in Amsterdam with a handy sightseeing map to help balance the bottom line of your Amsterdam budget and get just a little more bang for your buck. 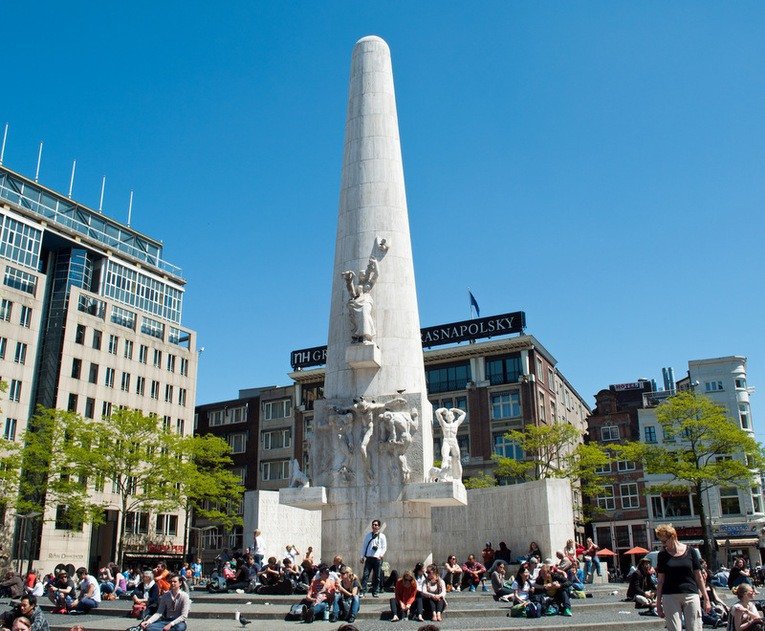 The historical centre of the city, Dam Square, bordered by the impressive architecture of the Royal Palace and Nieuwe Kerk (New Church), is where the buzz is going on.  The National Monument stands across the road from the Royal Palace and you’ll find lots of busy shops, restaurants and bars around the Square.  Spend time people-watching and catch a performance by the lively street entertainers and the not so lively ‘living statues’. 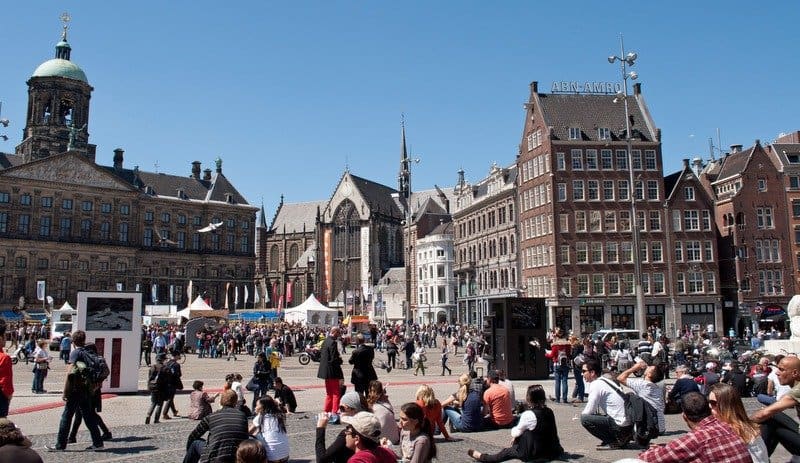 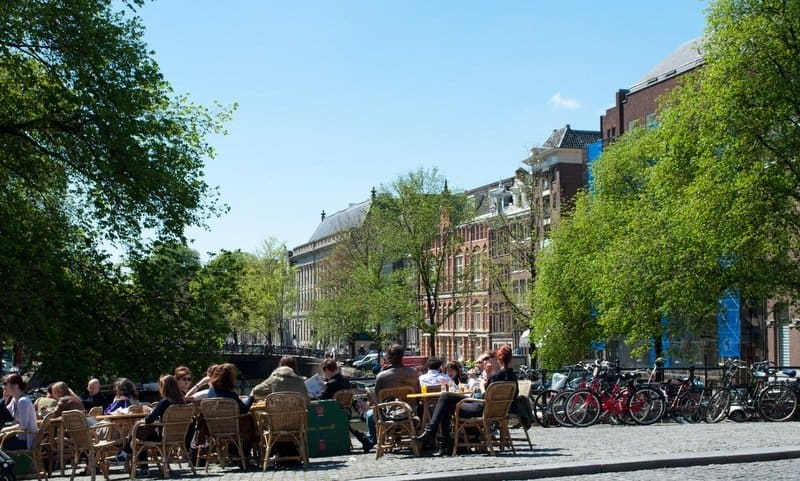 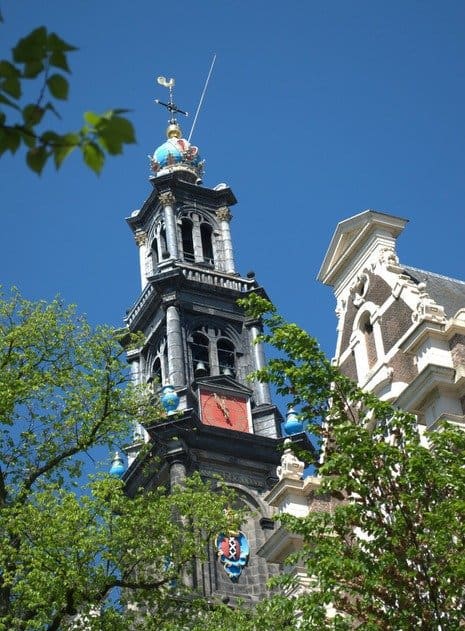 We stayed at Ink Hotel Amsterdam (although it was called The Convent Hotel when we were there) The newly renovated McGallery flagship boutique hotel. It’s located right in the heart of the city. It’s just a 10-minute walk from Dam Square in one direction and Jordaan District and the canals in the other – perfect for visiting the main sights in the city centre and the quieter, pretty canal-side cafes, shops and restaurants of the Jordaan area. The main railway station is also just a ten-minute walk away with frequent trains to and from Schiphol Airport. 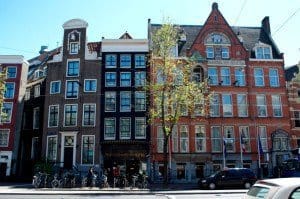 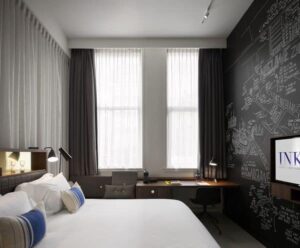 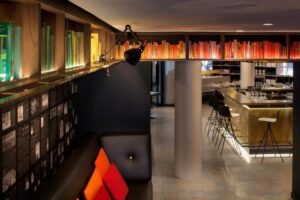 One of Amsterdam’s most popular squares is the Museumplein, where you’ll find the Rijksmuseum and the iconic ‘I Amsterdam’ sign.  Pose, sit on or in front of the giant red and white letters for your very own ‘Me in Amsterdam shot’!  Nearby is Vondelpark, one of Amsterdam’s biggest parks; take a picnic, relax in the sun and rest those walk-weary feet. 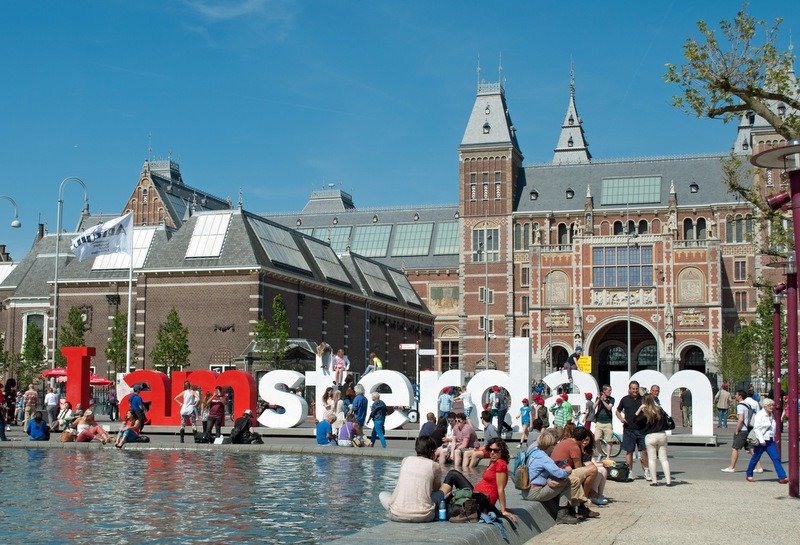 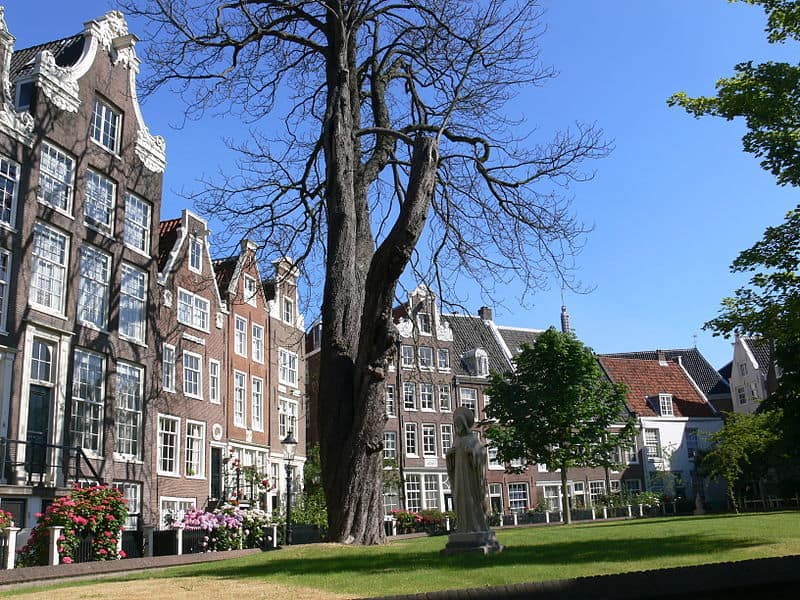 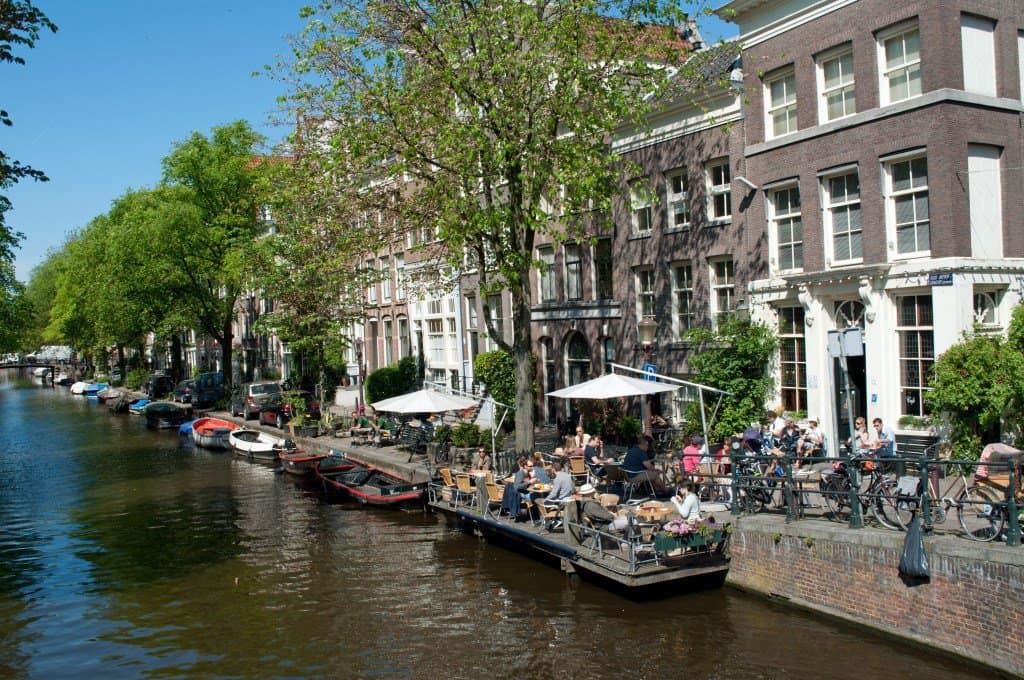 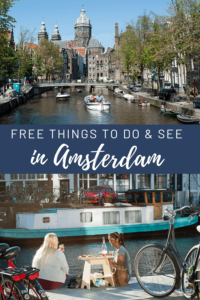 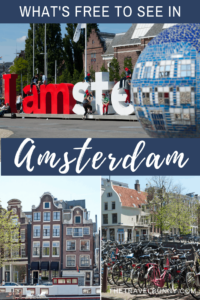