What started out looking to be a lean year travel-wise has somehow turned out to be totally epic!  As well as travel highs there were personal highs too – Mister and I had a wonderful day with family and friends when we married in October – and we’re still on cloud nine 🙂 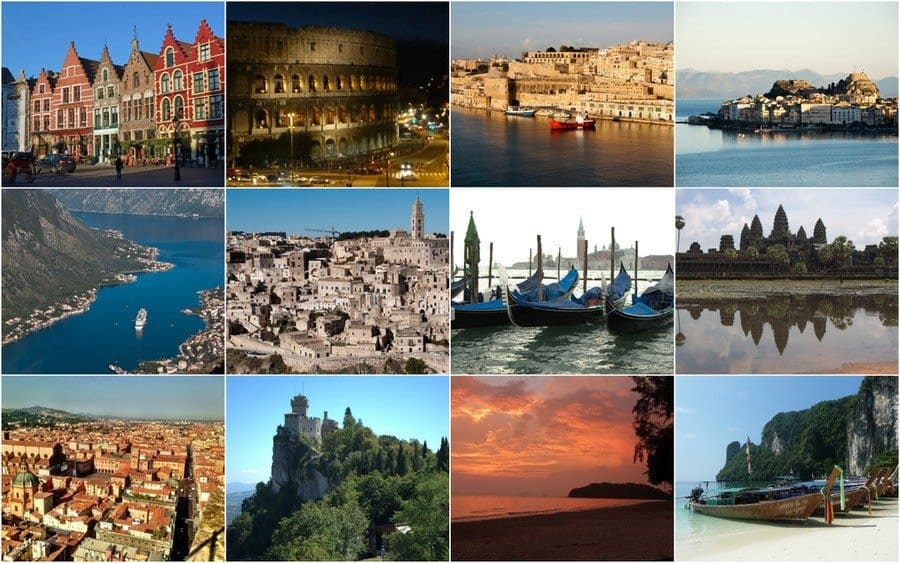 So where did 2013 take me?  There were moments of discovery with visits to three new countries; Amsterdam in The Netherlands, San Marino as part of the Blogville project and finally Bruges, Belgium.  Ten countries, seven capital cities and eleven cities I’d never encountered before.  I’ve pretty much eaten Italy, taken thousands of photos and made some wonderful memories to treasure.

The first trip of the year in February was to Paris for a work trade show but I managed to squeeze in a couple of hours to check out St Gemain’s chocolatiers. Yum!  February brought a trip to The Shard in London on opening day and a stay at the historical Renaissance St Pancras hotel for Mister’s birthday – Marriott points well spent! 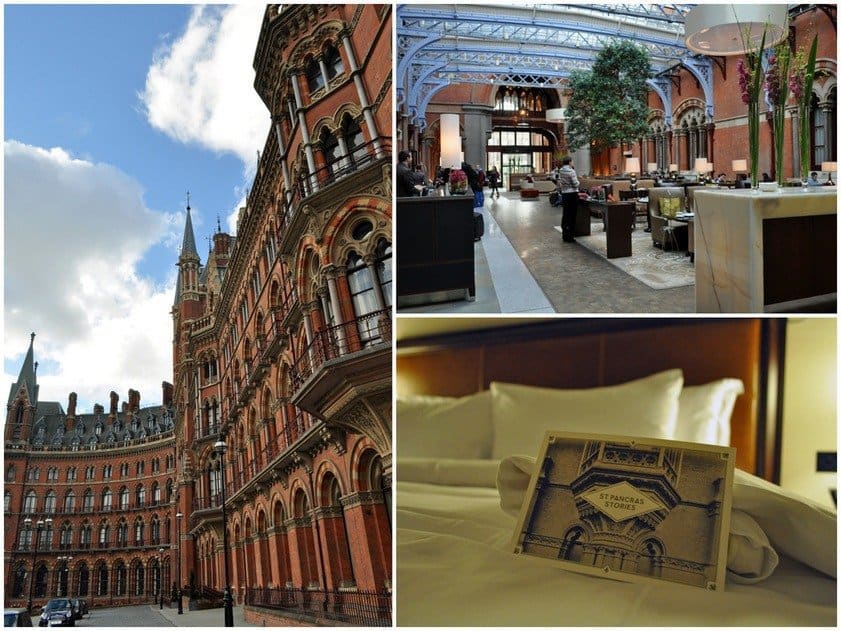 March saw a cheeky week in Agadir for some sunshine, flying goats and a visit to the Tighanimine Womens Fairtrade Argan Oil Co-operative. This post was one of my most popular of the year and I’ve put the co-operative in touch with a few people wishing to buy the oil commercially – I hope something positive has come out of this.

In April I went to Belfast on a work trip and got sent to jail!  The Crumlin Road Gaol can be hired for conferences and adds a whole new meaning to ‘breakout’ rooms! We visited the Titanic Exhibition and stayed at the Lough Erne Hotel in Fermanagh where the G8 conference was held the following month.  Colin Farrell was sat at the next table to me at breakfast (!!!) and I even got to experience my first trip in a float plane. 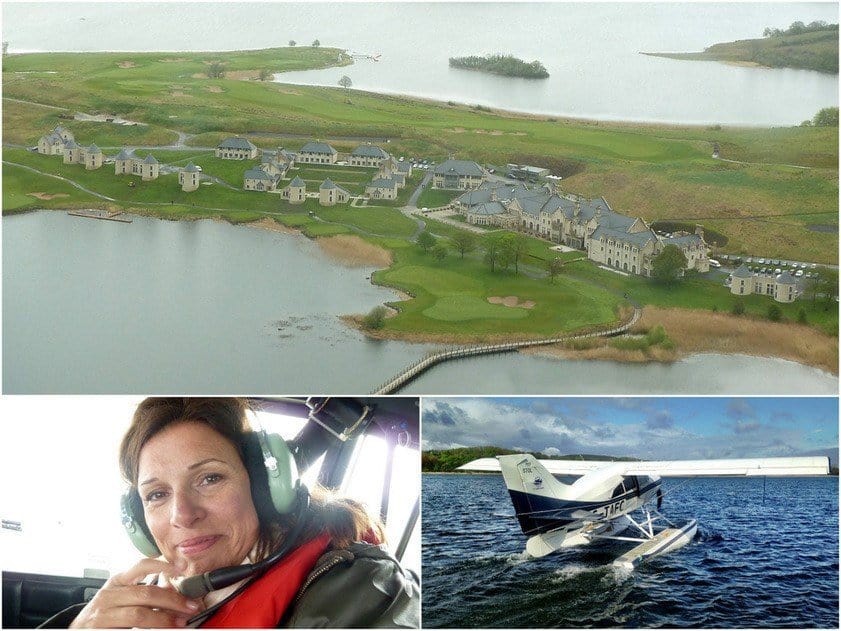 May arrived and with it another work trip where I was tour leader to a group of 30 incentive winners on a trip to Sorrento.  We spent a day in picture perfect Positano and soaked up all Sorrento had to offer including the beautiful sunshine.

June – my first new country of the year and a trip with a girlfriend to Amsterdam where we laughed for three days solid, explored Amsterdam’s Canal Life, learned about the gabled buildings and Alison was reprimanded by a prostitute…

July and August were spent at home enjoying a fantastic British summer and a week’s dog-sitting saw us exploring our local countryside and the gorgeous Seven Sisters Country Park.  There was also a wedding to plan…

September saw me back in Italy for Blogville based in beautiful Bologna. I learned how gelato is made at The Gelato University, took a pit-stop at Casa Museo Enzo Ferrari in Modena, gasped at the stunning views of San Marino and was amazed by the mosaics in Ravenna.  Lots more yet to share with you from this year’s Blogville… 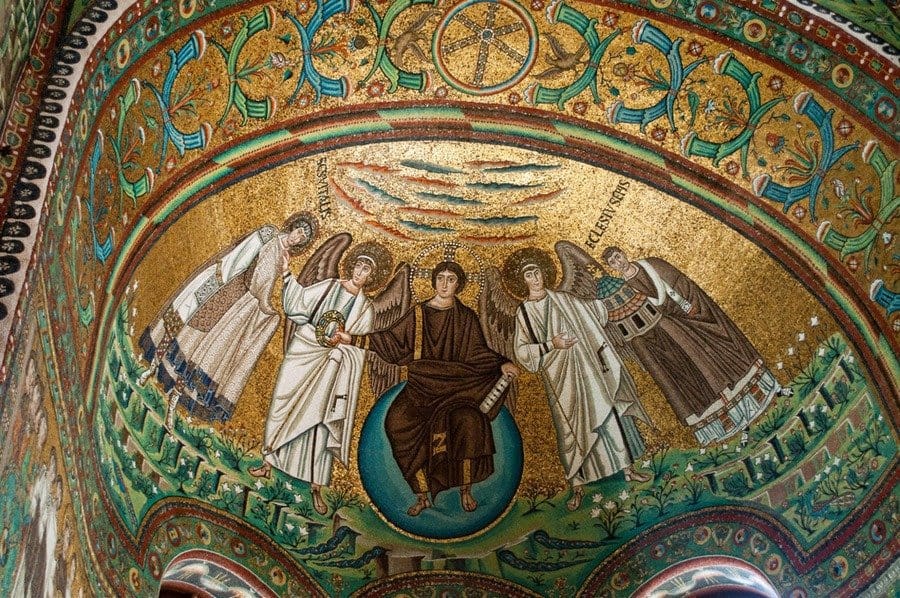 October and a very special wedding day was followed by a month jam-packed with travel.   I was overwhelmed by the beauty of Venice even though it was wetter than we expected and we waded through water. 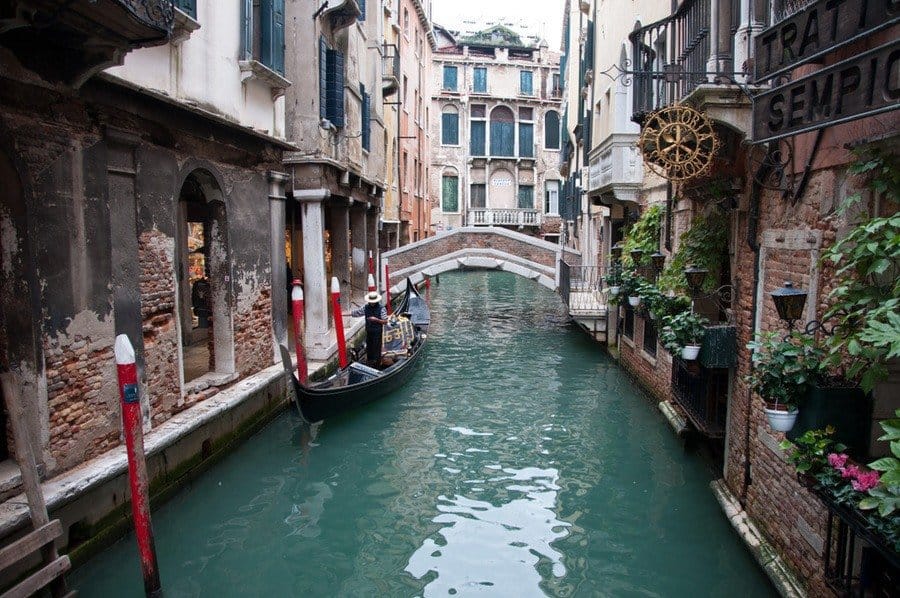 Cambodia and Angkor Wat entranced and the Khmer food was as impressive as ever.  The bustle of Bangkok left us ready for the clear waters of Krabi and some much-needed relaxation. 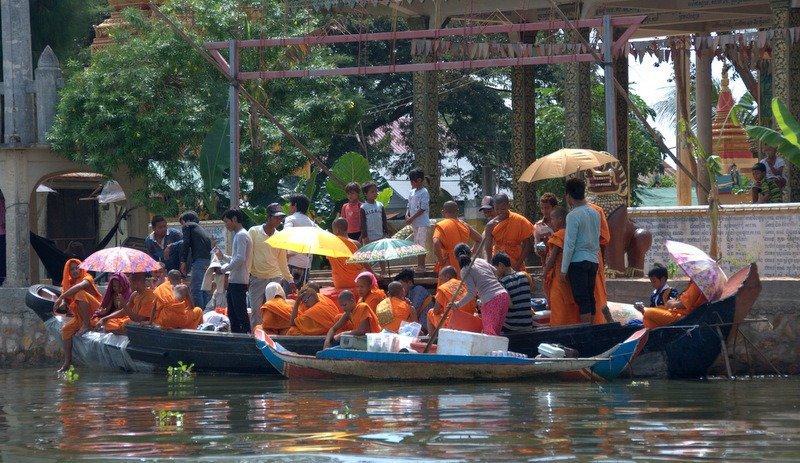 November came and so did my first cruise with Celebrity Cruises as a #destinationblogger visiting Kotor and Budva in Montenegro, Matera in Italy, Corfu and Valletta in Malta.  The ship, Silhouette, was a destination in herself and warranted a thorough exploration especially where the cuisine was concerned.  A diet ensued.

December and a work conference for 300 saw us back in Morocco but this time Marrakech and barely time to step outside the hotel.  Such a tease! Another work trip, this time to Bruges and a chance to explore a little; chocolate shops and Christmas markets fuelled a festive feeling.

So what’s in store for 2014?  The annual ski trip is brought forward to January this year and we’ll pack the car at the weekend and head for our friends’ place in The Alps. 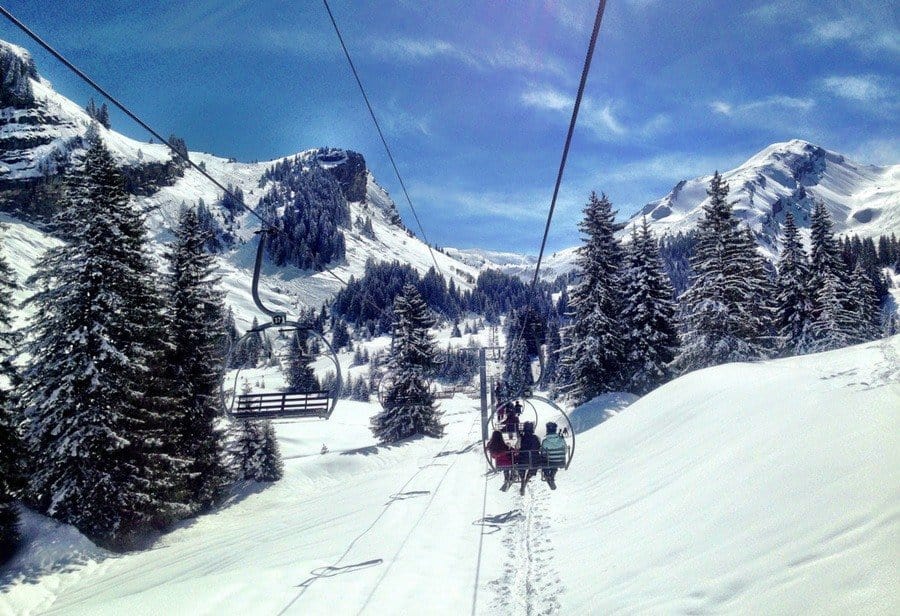 At the end of January I’m heading for Iceland which has long been top of my travel hotlist and I’m excited beyond words…!  I don’t even dare hope for a glimpse of those lights.    Iceland is followed by a work trip escorting 18 incentive prize-winners to Lanzarote and hopefully a chance to thaw out.  In March I have a ‘big’ birthday.  Nuff said.  July we’re off to France again to stay with our friends near Poitier so lots of exciting times to look forward to.

I’m incredibly grateful for your support and friendship and would like to end this post by saying a huge thank you to all you readers and fellow travel enthusiasts.  Every view, comment and like is much appreciated.   I hope you’ve had an amazing year and that 2014 brings health, happiness and fun times. So what travel plans do you have in the coming year? Come on spill the beans…

An epic year indeed. Many congratulations to you and mister on your recent marriage and I wish you every happiness. Happy New Year. ;)

Thank you so much :) Wishing you health, happiness and a very stylish year!

An Ab Fab year, and isn't it strange that for me the standout photo is the Seven Sisters out of all those amazing places and shots. I've loved seeing your year unfold, Suze. :) When is Traverse? I don't keep up with these things but it sounds like it might be an opportunity to meet you and Lucy at the same time! Do be careful on that skiing trip. I'm mindful of Schumie. One risk too many! Have a spectacular 2014, but mostly, health and happiness to you :)

Thanks Jo I love that shot too - such lovely colours. Traverse is 21-23 Feb http://www.traverse-events.com/newcastle/ I still not sure about going as its nearly 6 hours on the train... but tempting to meet up with some on-line friends. Never fear I don't take any risks skiing - far too much of a scaredy cat! Hope he pulls though. Wishing you too health, happiness and lots of laughter in 2014 :)

You clearly had an amazing year Suzanne - I chuckled when I read that you "got sent to jail" in Belfast. Glad to see that they've opened the hotel at St. Pancras, last time I was there work was still being done. It's hands down my favourite train station in all of Britain.

Morocco has been on my wishlist for some time now... and you're going to Iceland as well, lucky you! Happy New Year and a (very) belated congratulations on your wedding!

Thank you James! The jail was very creepy and St Pancras stunning - they've done a remarkable job. I love the station too. Wishing you many happy travels next year and Happy New Year :)

Where to start? Maybe I should start with Congratulations on your wedding! And on your trips! For the new year I wish you to eat well, travel often and be happy. :) Happy 2014 Suze!