The Top Ten things to do near London Bridge 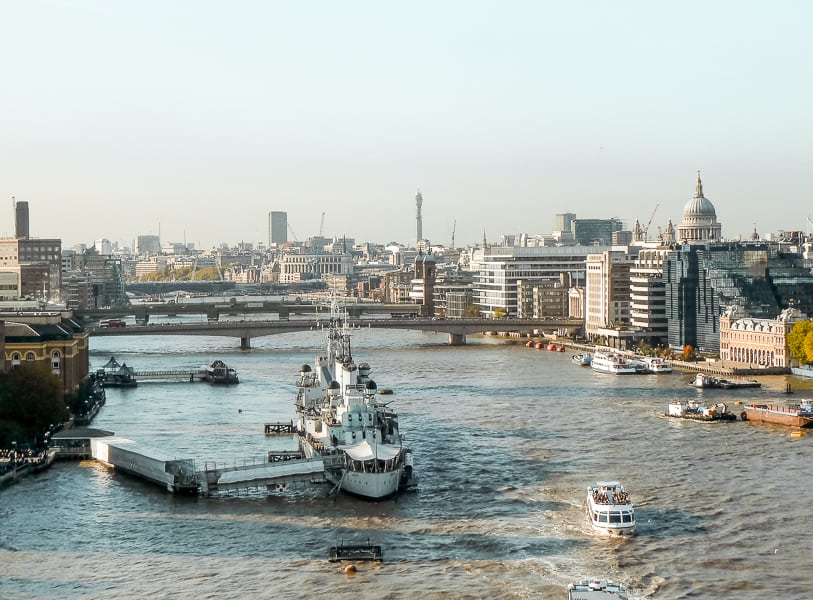 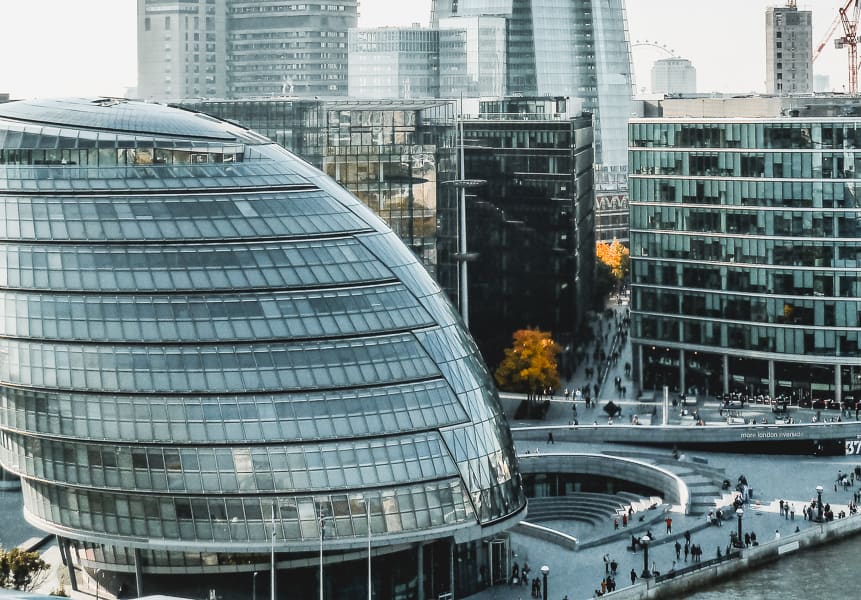 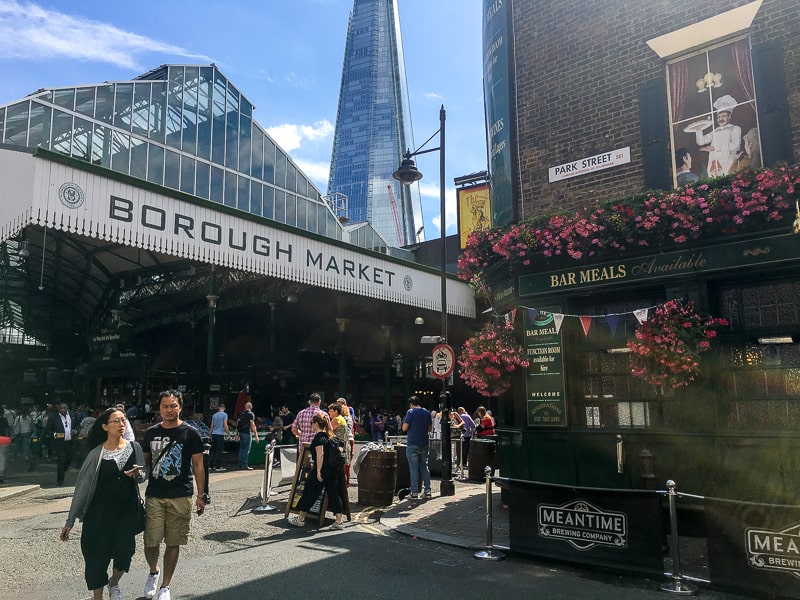 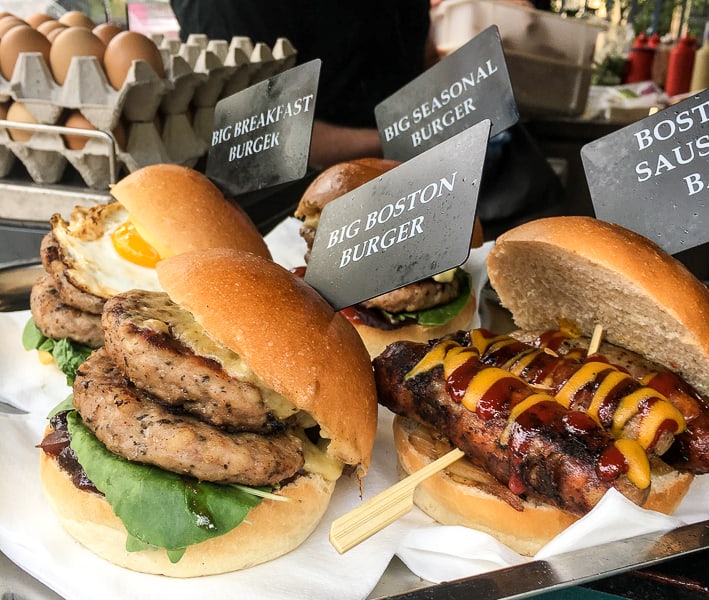 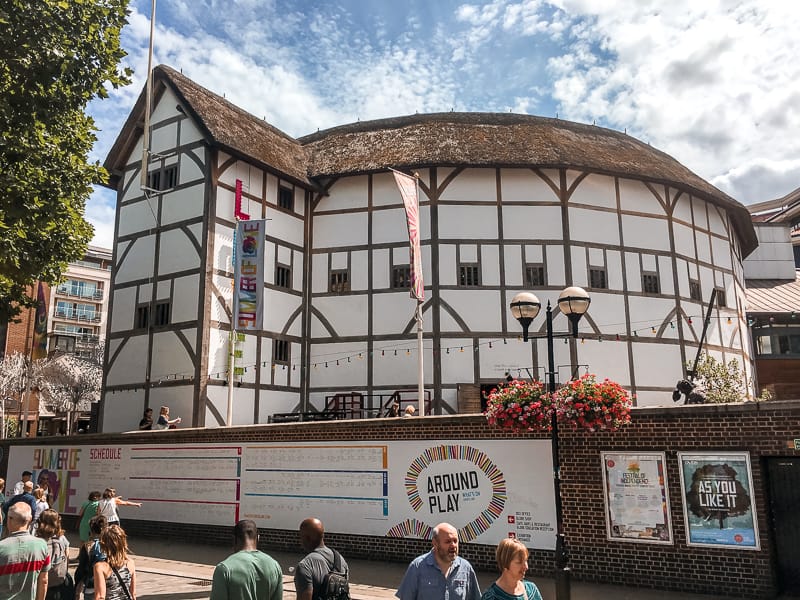 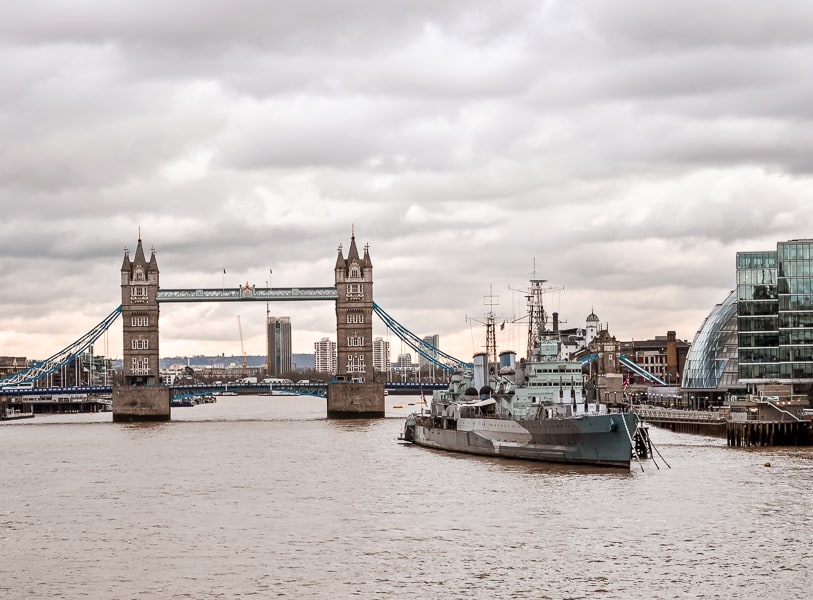 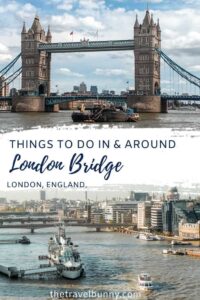 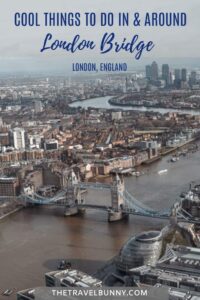 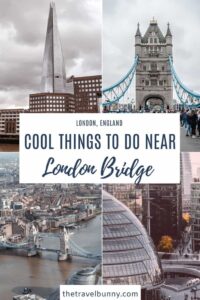 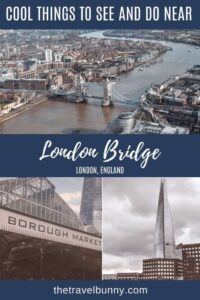