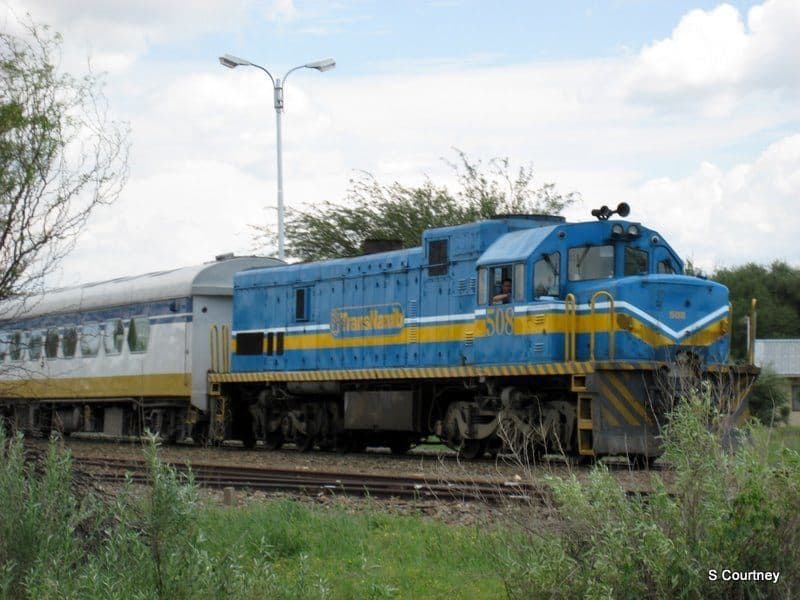 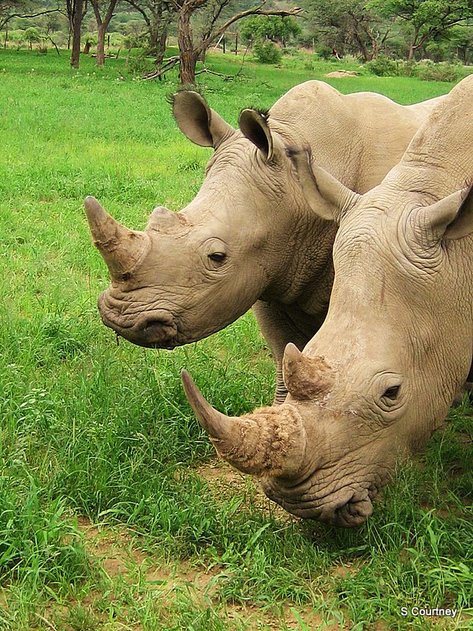 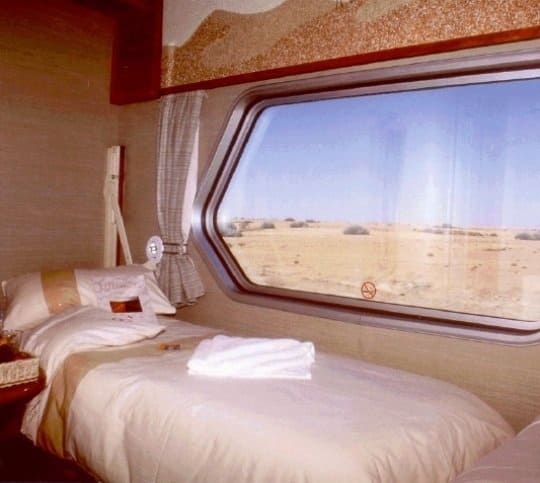 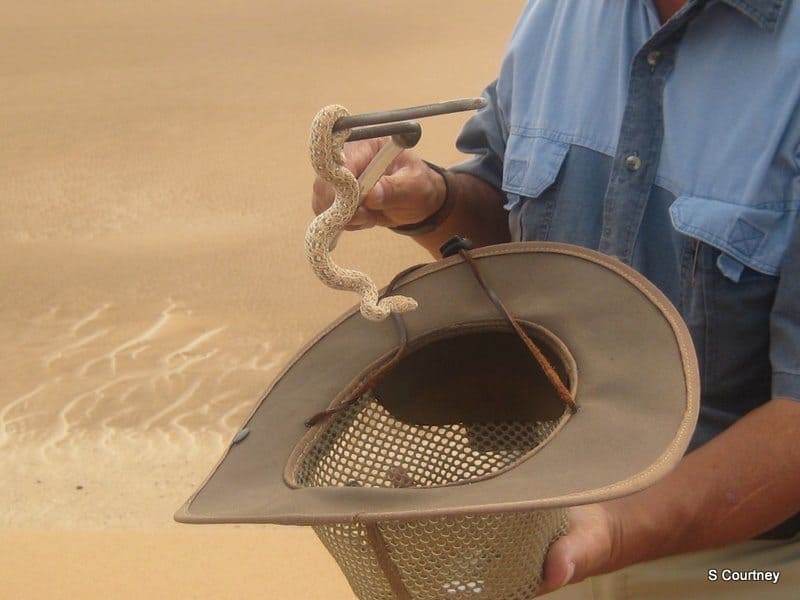 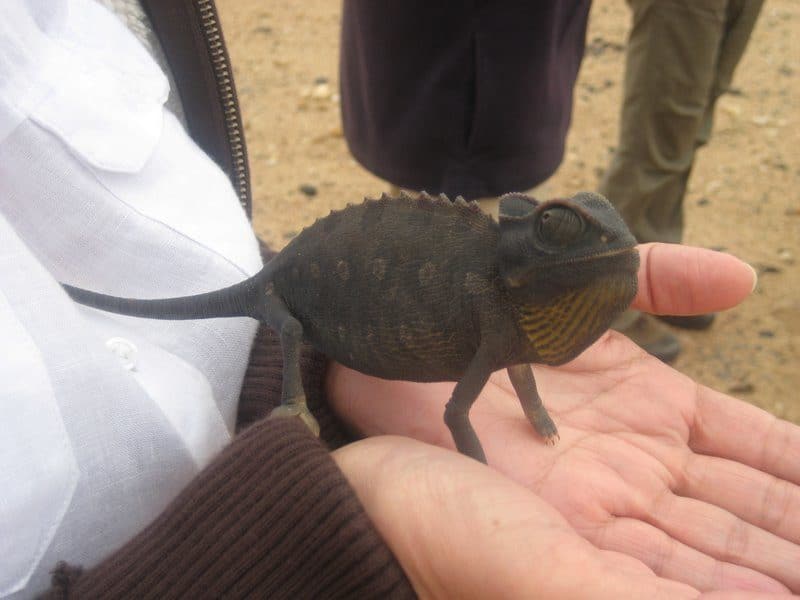 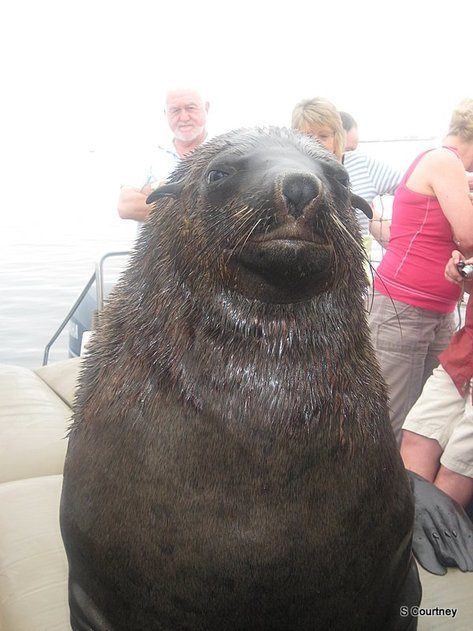 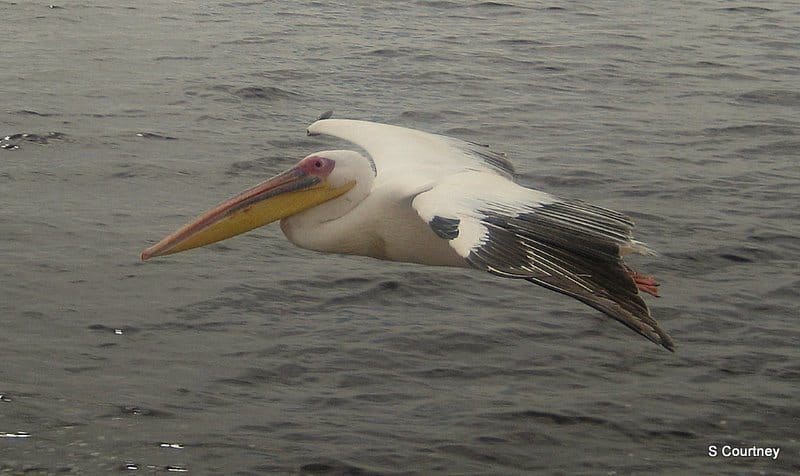 I've just found this post! I've never been to Africa, but I freely admit that Namibia is at the top of my list - not only does it have spectacular scenery and a unique cultural heritage, but it's home to Africa's only Dark Sky Reserve, so I know the skies there are glorious for stargazing :-)

This is a very old post! I will remember those stars forever and dream of going back one day. Our guide was so knowledgeable and pointed out so many constellations. I could have stayed out there all night looking up at the sky. Namibia is an incredible country and I do hope you visit soon.

My A to Z of Travel | The Travelbunny

[…] oh and then passport control, ah and then there’s the queue for security. Hmm.  Then again Train travel gives a great view of the scenery slipping by and a close up on local life without all that airport […]

Wonderful post, Suzanne - Enjoyed the "Ride" with you! Namibia is on my "desperately want to visit" list and you've made me want to go even more (if that is possible!) Thanks for the great armchair voyage! Hope to see you over on newjetsetters for a read some time! Keep on travelling & sharing your insights with the world!

Glad you enjoyed the journey and hope you make it yourself soon.I loved Namibia and it's definitely a trip I'd repeat (fingers crossed!)

Seems like you had an awesome trip! I love Namibia but have never though of making a tour like this one. Next time I visit Namibia I'll consider taking the Desert Express :-)

The Desert Express was such good fun - I'd love to take that trip all over again it was one of the best :)

[…] way through the Cape Winelands of South Africa; and thanks to Suzanne at the TravelBunny, ride the Desert Express through Namibia to name a […]