We’re off Morzine in the Alps next week for some skiing. We hope. We’re keeping everything crossed right now as the snow has been scant this season to say the least.  We’ll ski in Port du Soleil which takes in parts of Switzerland and Avoriaz which at 1800m should, even at this late stage in the season, be ski-able. 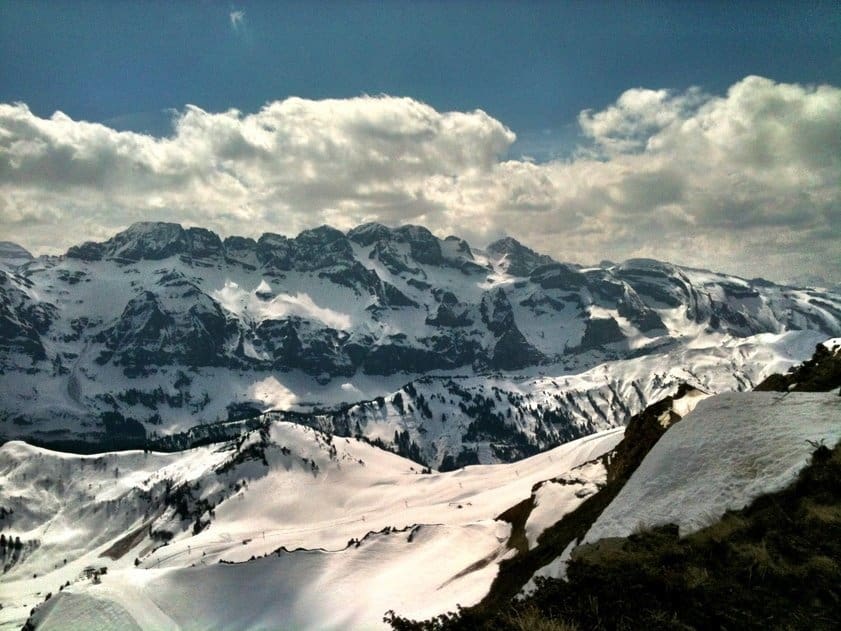 We’ve been skiing here for the past three years and so far we’ve always had snow and a nice dollop of sunshine – perfect for a doze in the sun after a vin chaud at lunchtime!   We decided two years ago to drive down instead of flying.  Home is just under an hour from Folkstone so driving and The Channel Tunnel is a good alternative to flying and between four of us we saved well over £1,000 on flights and car hire – well worth the extra couple of hours travelling. 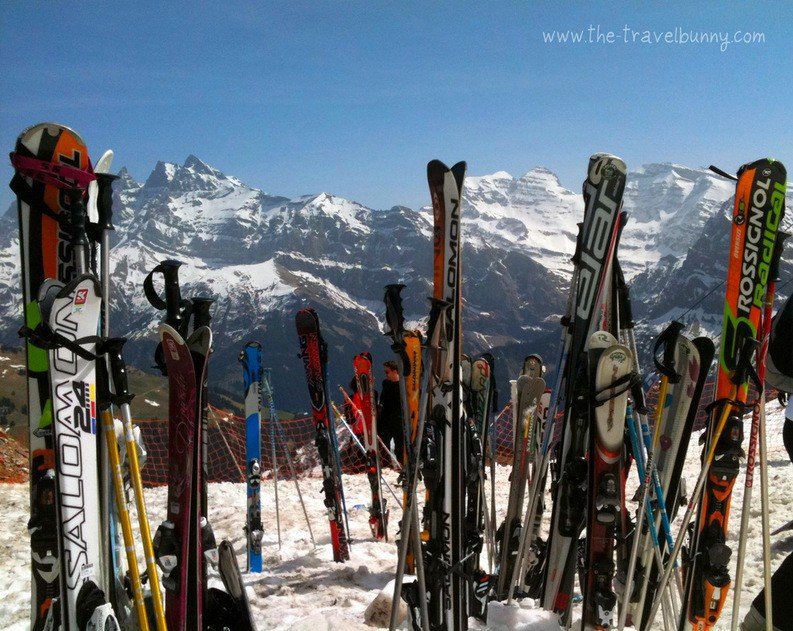 Morzine Avoriaz has a variety of slopes suitable for beginners right through to the adrenaline junkies who fancy taking on ‘The Wall’ – a near vertical run.  I actually went over The Wall myself last year – in chair lift – that was enough for me.  There’s The Stash; one of many snowboard parks, horse and sleigh rides for the romantically inclined, skating, cross-country skiing or dog-sledging.  If the snow doesn’t make an appearance we’ll be hiking and biking or catching a game of tennis in Morzine – there are courts just by the main lift. 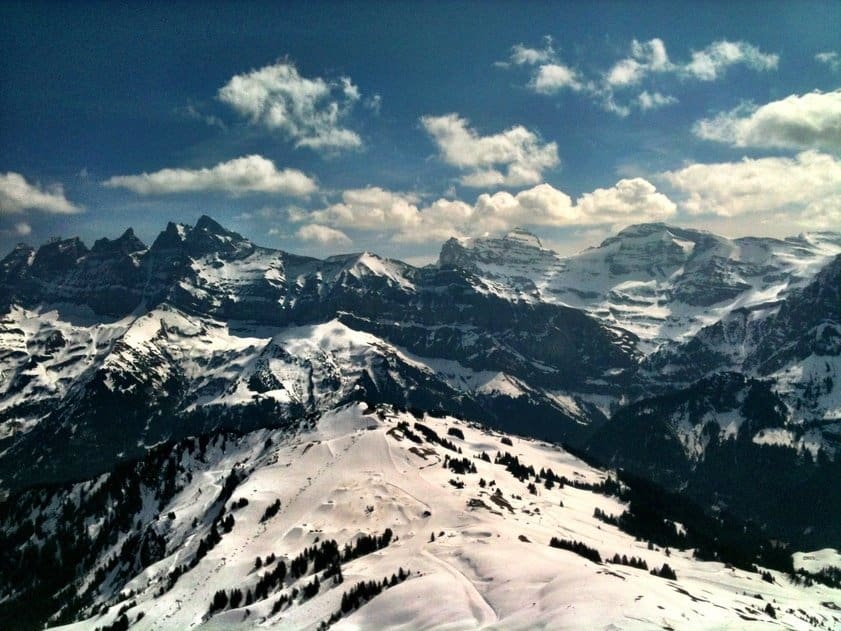 There are bars aplenty; Chez Flo up in Avoriaz is a good stop off for an Avalanche – a vodka based shot designed to warm the cockles and add a dash of Dutch courage.  In Morzine itself  the Tibetan Cafe is buzzy and full of cosy, rosy apres-ski atmosphere.   Morzine is the real thing and has oodles of character; genuine, authentic and full of alpine charm – not a town that’s just grown up around a resort. 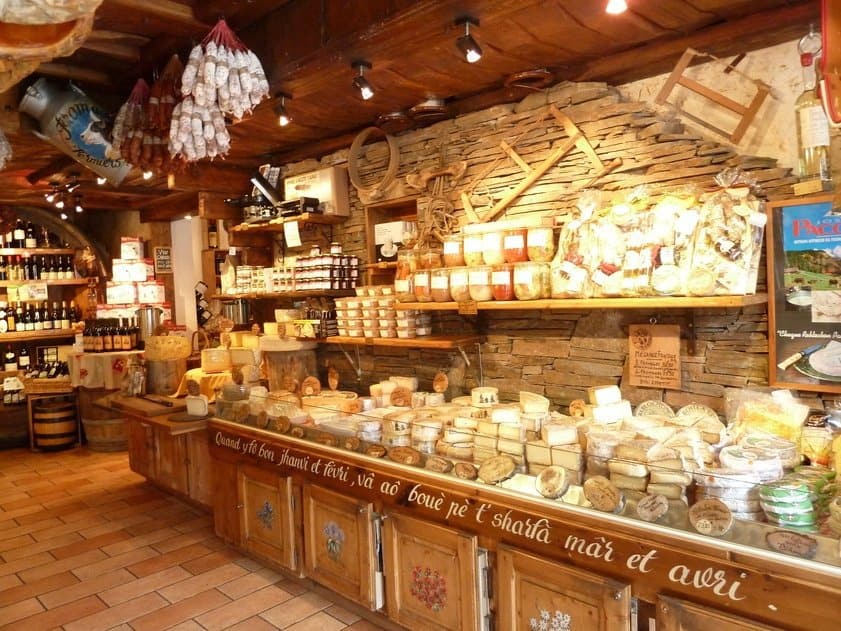