Delos, a tiny uninhabited island, near Mykonos lies in the sparkling Aegean Sea. It’s the stunning centrepiece of a circle of beautiful Greek islands called the Cyclades and makes a perfect day trip from Mykonos town which lies just across the water.

The Cyclades group of islands number over 220 including some of the more well known ones like Santorini, Mykonos and Ios. 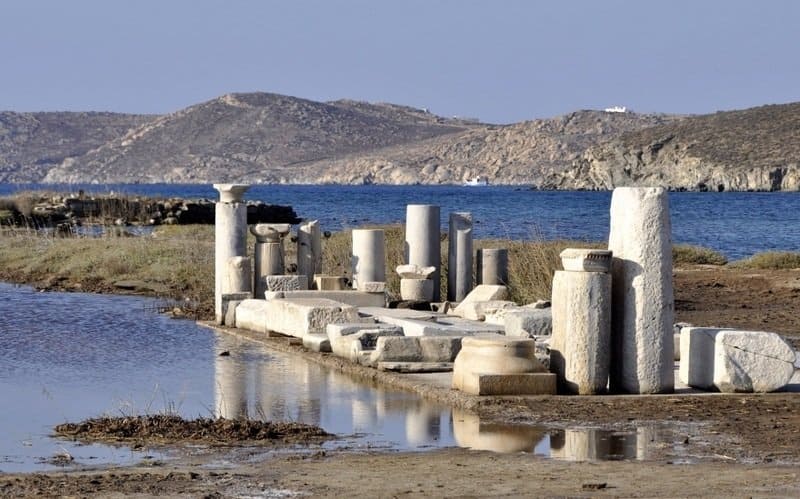 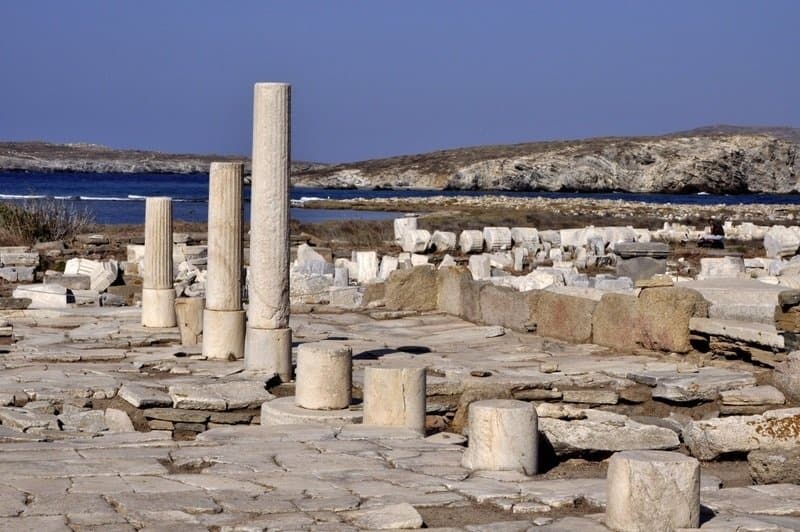 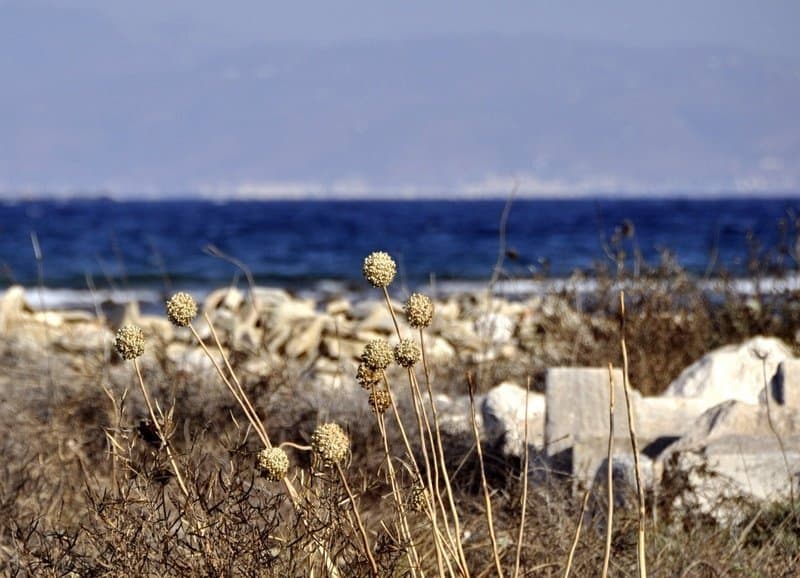 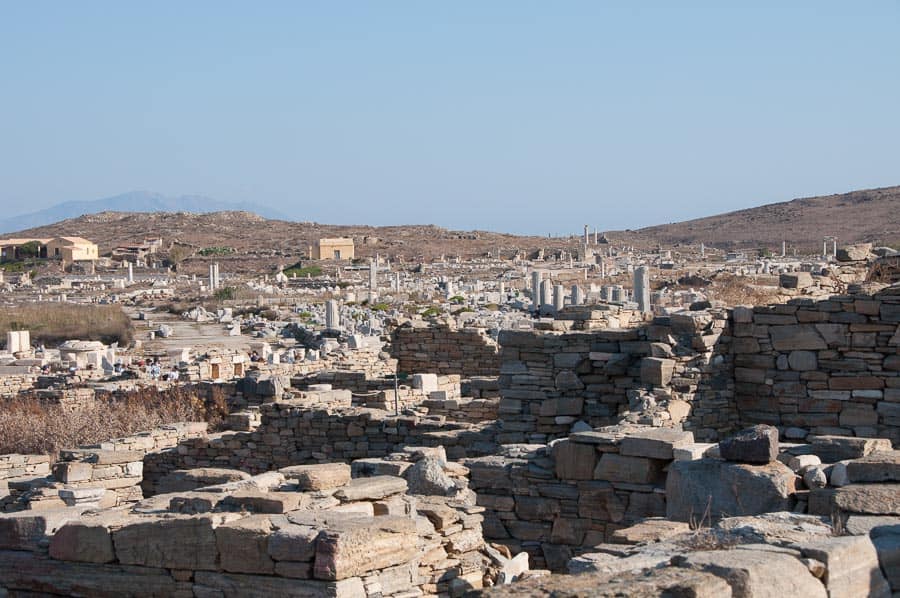 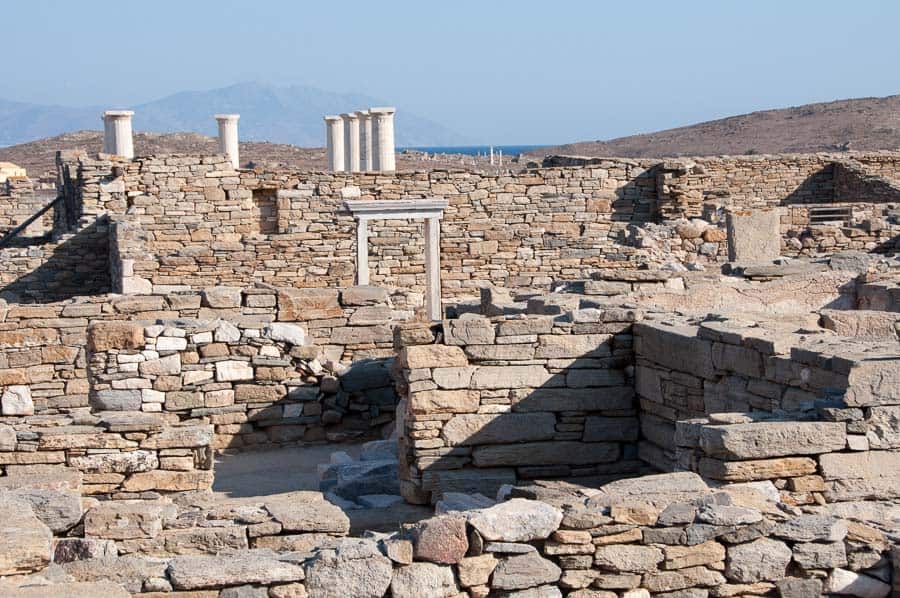 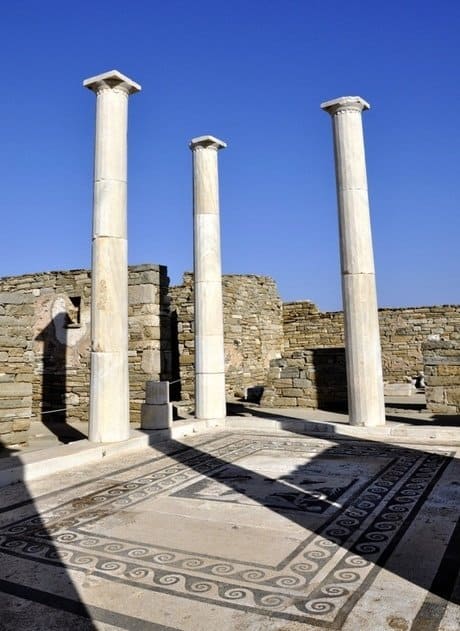 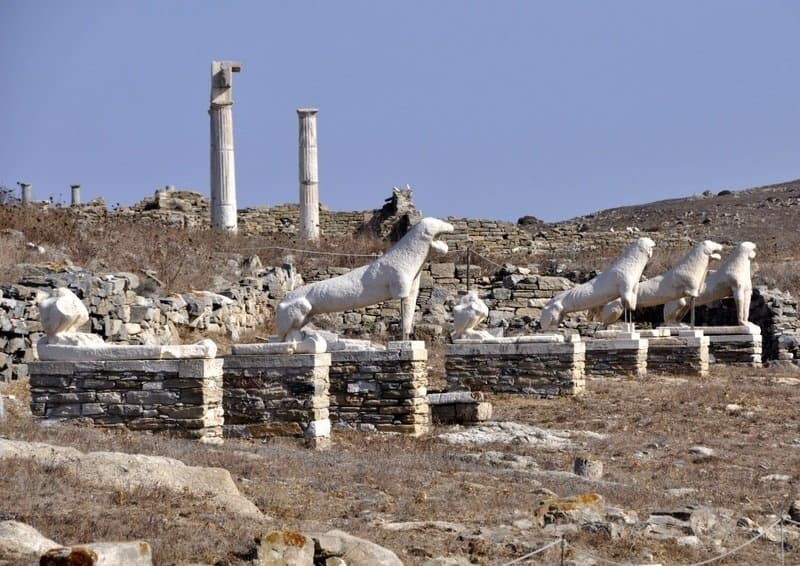 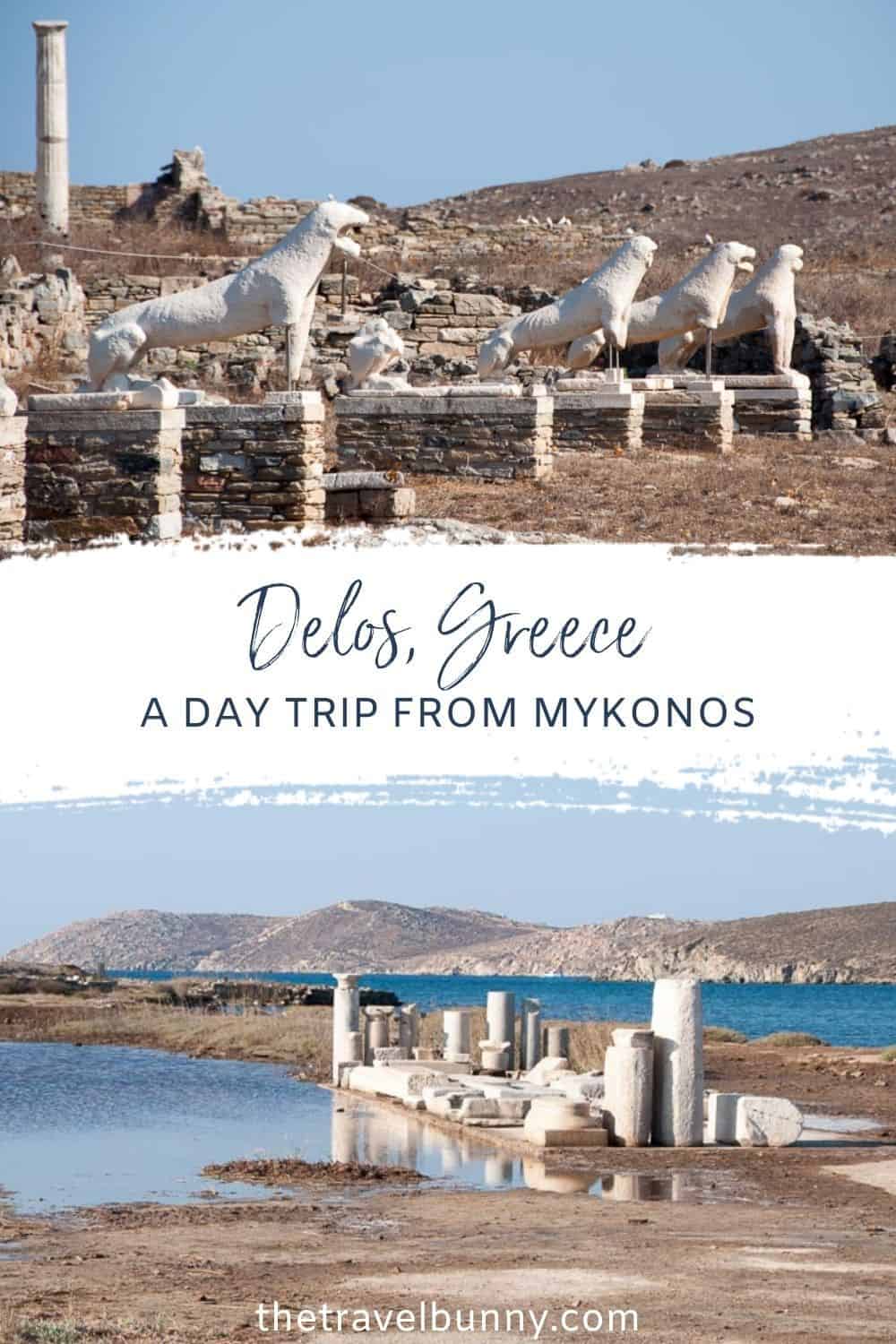 […] trip from Skiathos. But that was a long time ago. Too long ago, and a day excursion to Mykonos and Delos during a cruise last year got me thinking that it’s time I gave the Greek Islands some proper […]

Memories of Mykonos | The Travelbunny

[…] the epitome of Greek prettiness. The island is part of the Cyclades archipelago, adjacent to tiny Delos in the Aegean Sea. Pristine white buildings with azure blue doors and windows are set against the […]

I'd never even heard of Delos till reading this! It all looks so beautiful - I especially love those pillars and mosaics at the house of Dionysus. I haven't been to Greece for nearing 10 years but seeing all your recent pictures really makes me want to go back!!

I'd never heard of Delos either and it is beautiful and such an important cultural and architectural site in Greece. The mosaics were especially beautiful.

My memories of Delos are pretty hazy, Suze. Heat and the lions are about it! But it was so many years ago, you wouldn't believe! (I know- you would!) You've done it full justice here.

Thank you Jo. I enjoyed my time there and the colour of that sea was unbelievably blue!

I've been to Crete & Santorini but that's the extent of my Greek travels - I'd love to get back there and see more of the islands.

Santorini's on my wishlist too :)