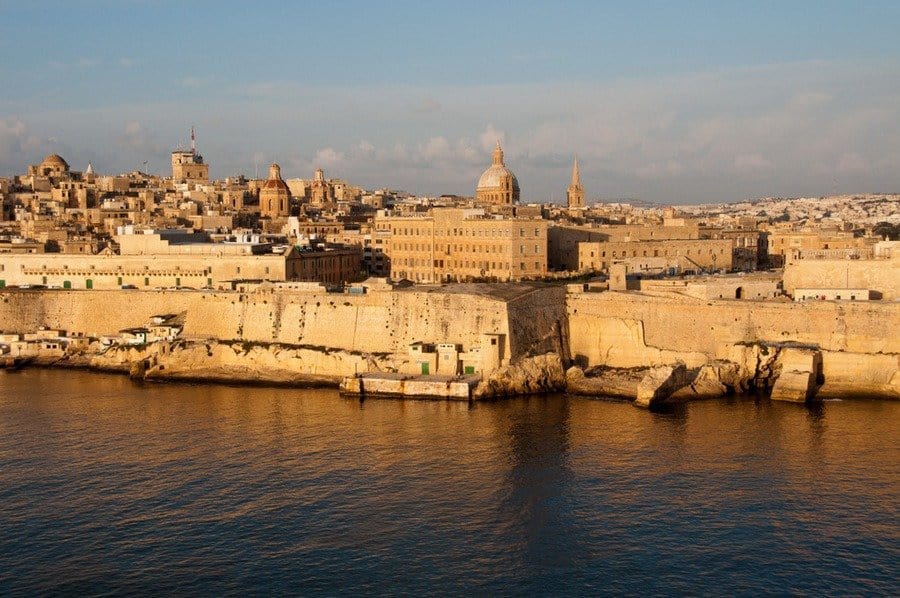 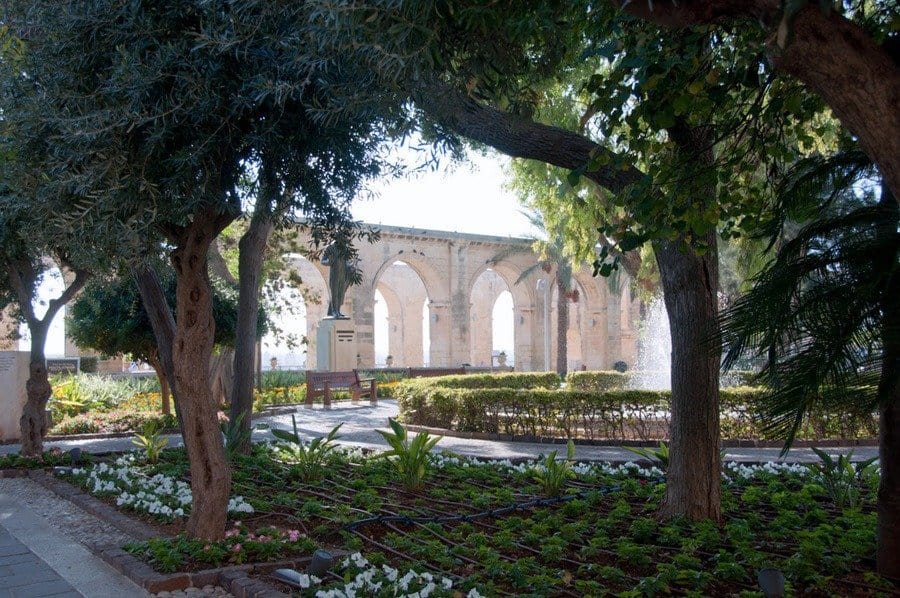 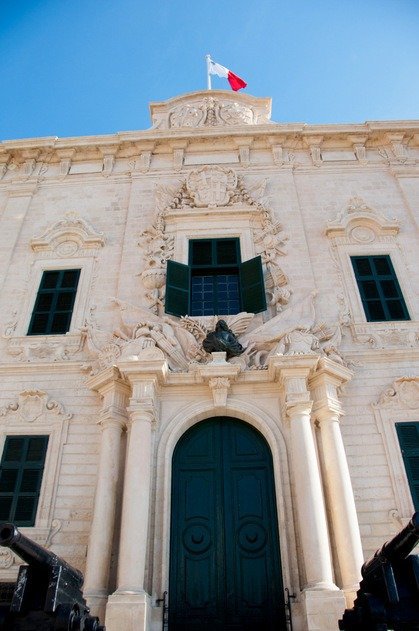 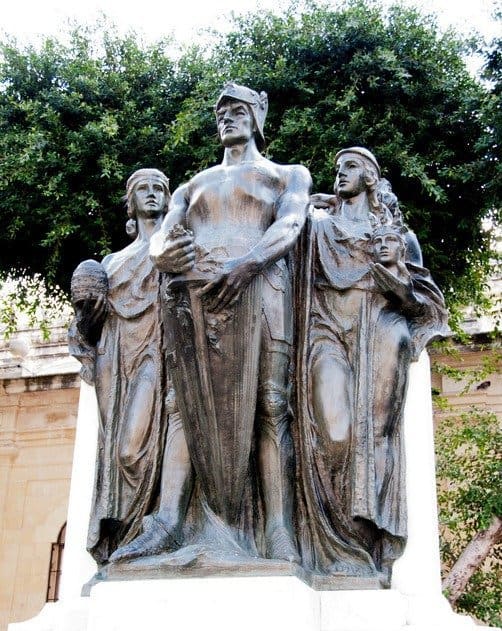 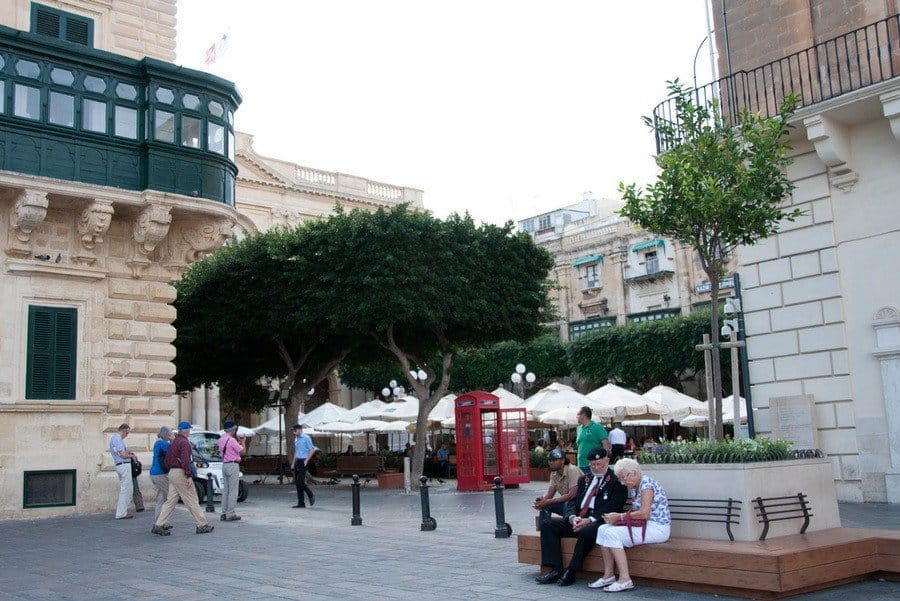 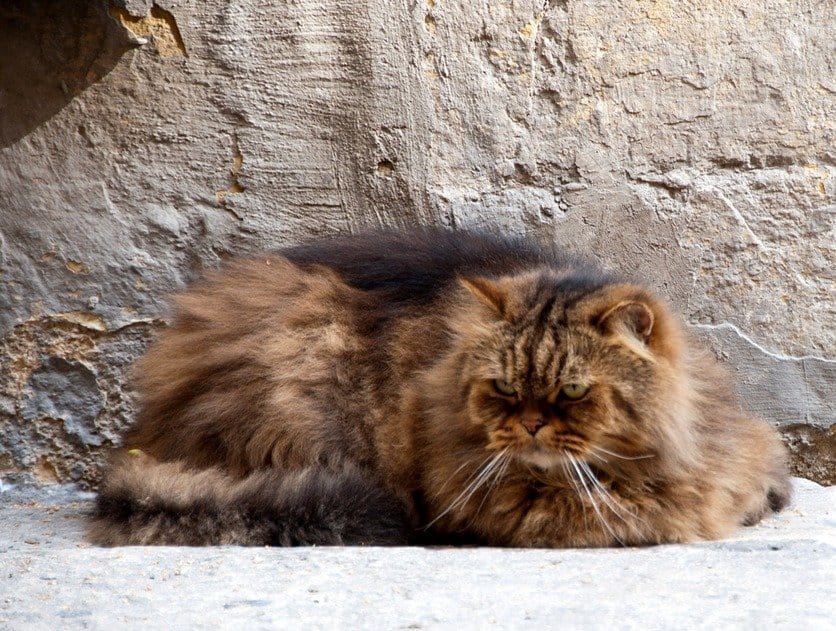 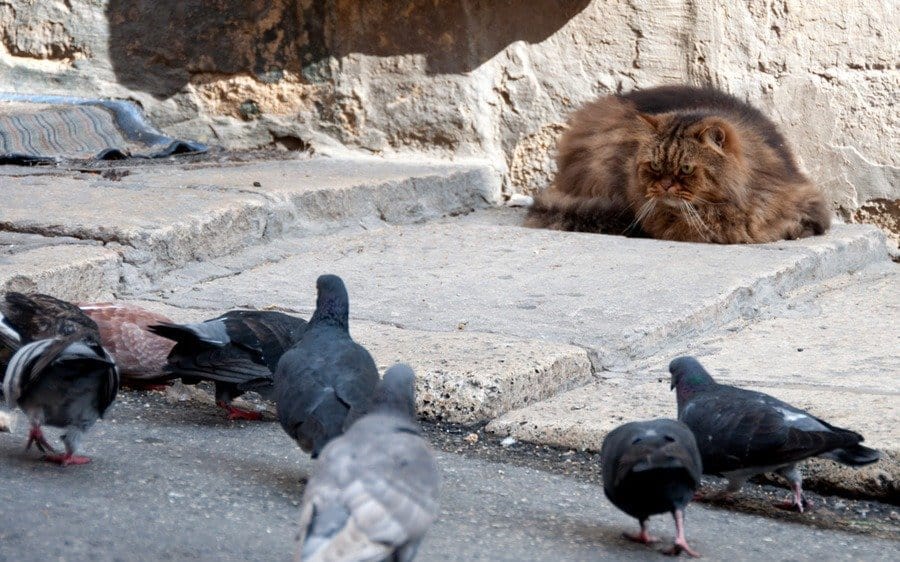 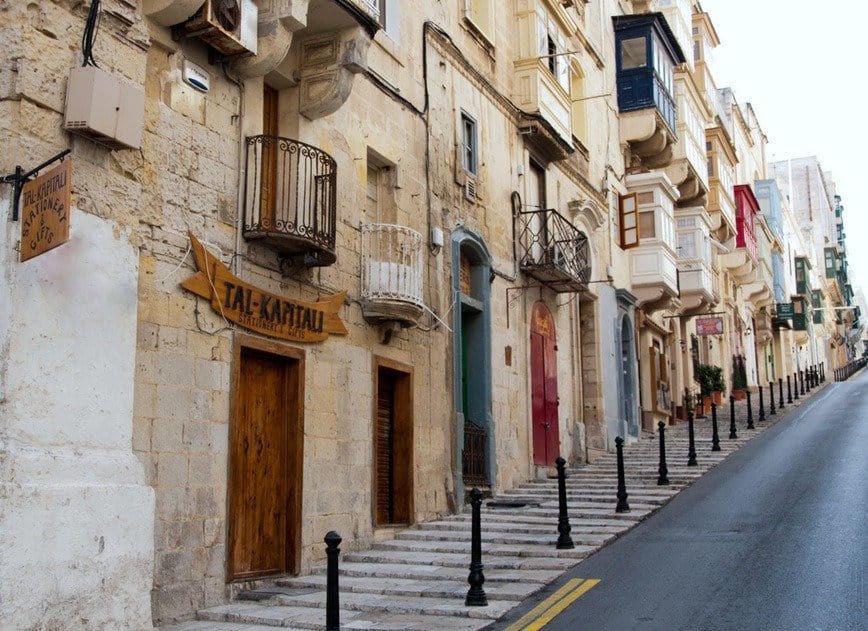 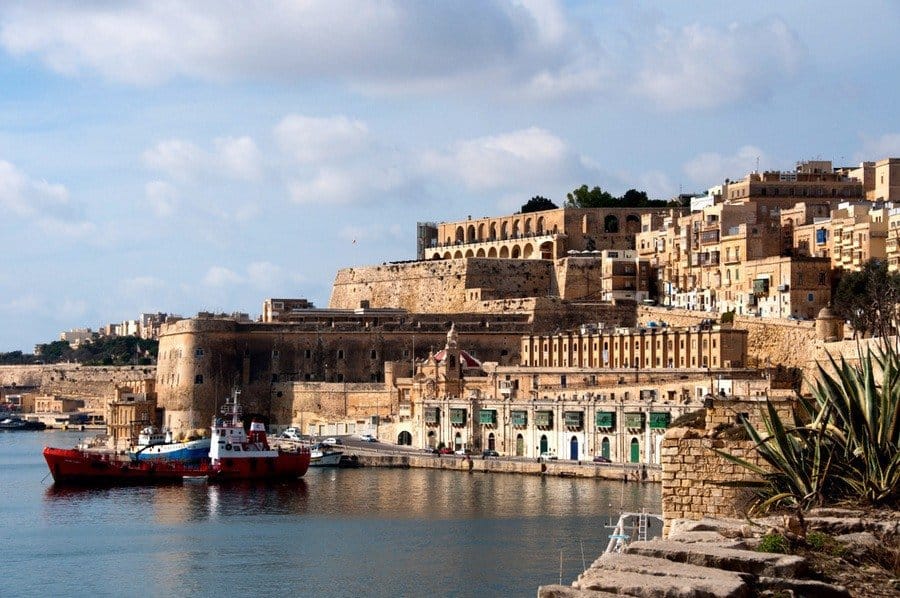 […] Cruises as a #destinationblogger visiting Kotor and Budva in Montenegro, Matera in Italy, Corfu and Valletta in Malta.  The ship, Silhouette, was a destination in herself and warranted a thorough exploration […]

Nice one Suzanne. You keep adding destinations to our 'possibles' list. Just not enough time do visit them all.

[…] Dubrovnik I visited Kotor and Budva in Montenegro, Matera in Italy, the island of Corfu and finally Valletta in Malta.  Five destinations in five days without taking another flight.  Clever huh?  Actually […]

Gorgeous photos and intriguing prose - thanks! Malta's been on our wish list for years now... someday!

Your gorgeous photos really do capture this stunning spot and whets the appetite leaving me begging for more - Perfect!